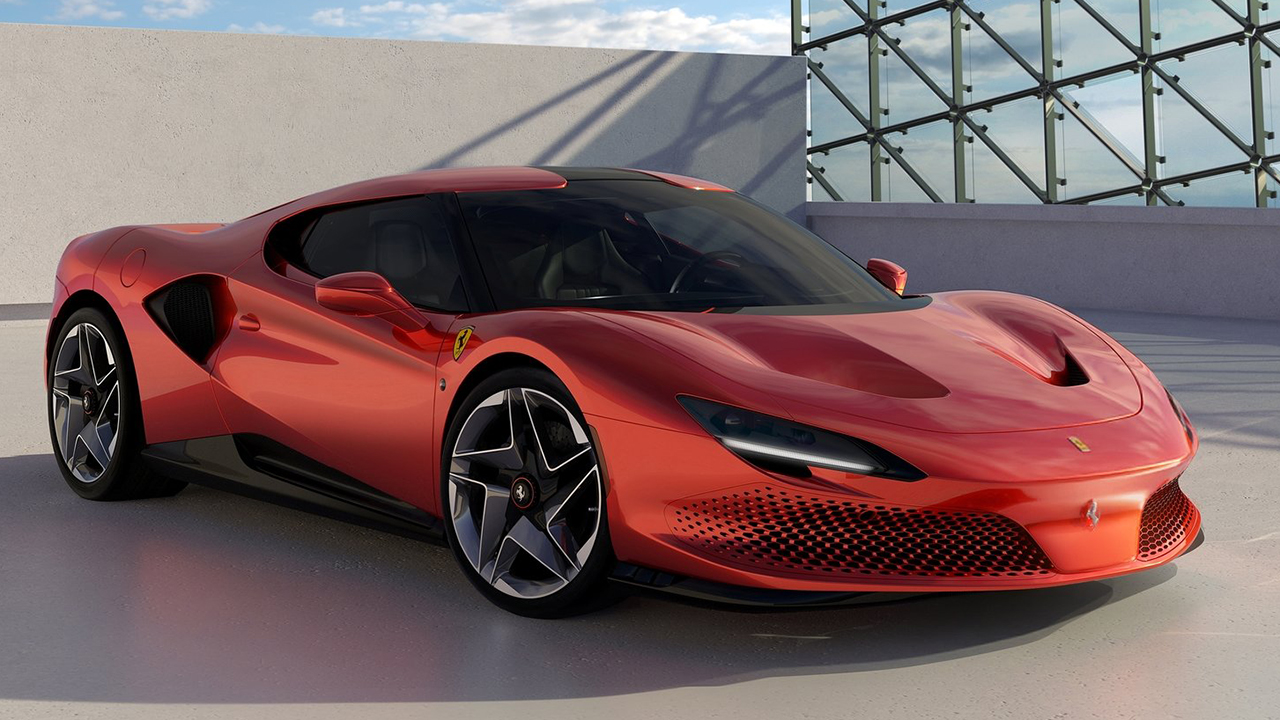 Ferrari has presented its new and exclusive creation in society. The new Ferrari SP48 bursts onto the scene to show the world what the Italian manufacturer is capable of. It is a unique vehicle, a “one-off” of which only a single unit will be available. Share platform and elements with the Ferrari F8 Tributo.

Italian manufacturer ferrari
has surprised the world by presenting its most recent creation in society. An exclusive model of which there will only be a single unit. The new Ferrari SP48 Unica bursts onto the scene with the aim of demonstrating what the company’s customization department is capable of and, above all, to serve the most select public that continues to bet on “one-off”.

The Prancing Horse brand adds a new and interesting member to its series of unique models. The new SP48 Unica boasts of customization. In addition, in its design process, the specifications of the client who has made this particular order have been followed. It has been conceived at the Ferrari Style Center under the direction of Flavio Manzoni.

Ferrari SP48 Unica, a model related to the F8 Tributo

The new SP48 is a berlinetta two-seater sports. A vehicle that is closely related to the Ferrari F8 Tributo. It makes use of the same platform, which shows how important the F8 Tributo has been in bringing to life the Italian company’s unique new car.

What are the most distinctive features of this unique Ferrari? At the front we find a front edge projected forward. To achieve this effect it has been necessary to redesign the headlights. We must also add the new shape adopted by the grill and the engine air intakes.

The side view shows that the glazed surfaces have been reduced. This has made it possible to highlight the musculature of the SP48 Unica. The more obvious changes compared to the F8 Tributo These are the air intakes in the front bumper and under the rear spoiler to cool the engine.

The interior of the new Ferrari SP48 Unica

Leaving aside the exterior, if we venture into the interior of the new SP48 Unica we will quickly be enveloped by an atmosphere in which luxury and sportsmanship are breathed in equal parts. Ferrari places special emphasis on the fact of having preserved a technical identity with the F8 Tributo. Despite this, the customization of the interior presents decisions as relevant as the elimination of the rear window.

Most of the seats and the cabin in general are covered in black Alcantara with laser perforations. The iridescent fabric from red to orange in the same color as the bodywork also makes an appearance to create a nexus of union and fluidity in relation to the exterior. In addition, there are certain design elements based on Formula 1. The roof livery or the hexagonal shape of the ventilation grilles are a clear example.

Last but not least is the heavy use of matte carbon fiber to embellish the interior. A material that is complemented by Gunmetal Gray finishes.