Ferrari protests against Pérez and Verstappen but does not proceed 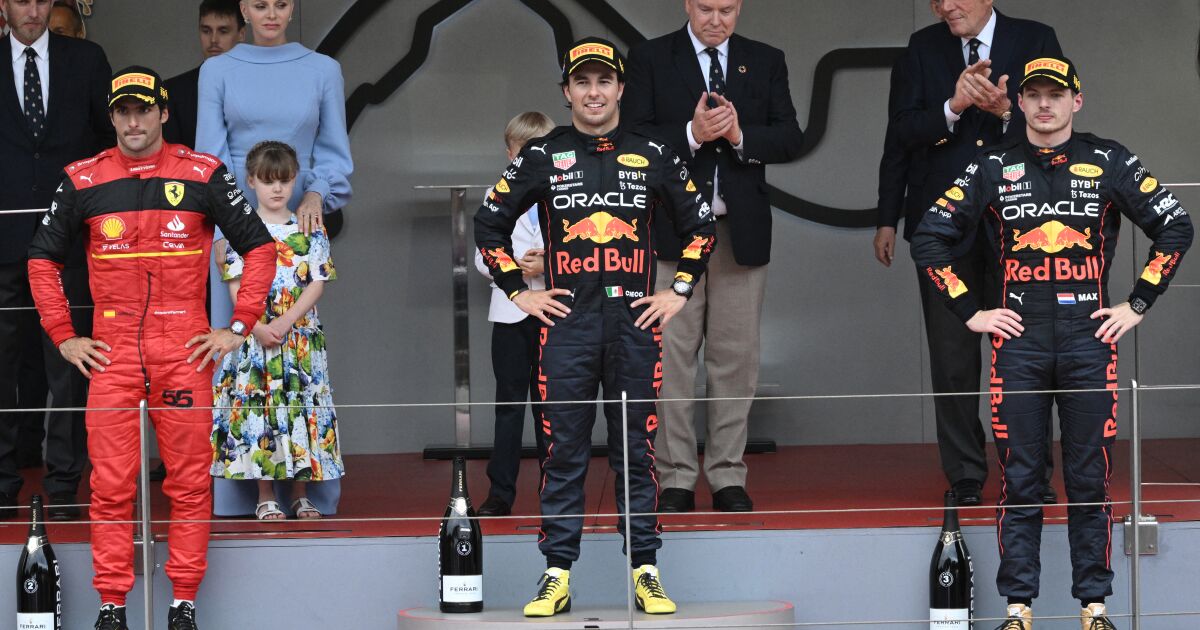 Verstappen, third in the race, and ‘Checo’ Pérez would have crossed the yellow line at the exit of the boxes during the race according to Ferrari’s version, achieving a valuable advantage over the Spanish Carlos Sainz Jr -second in this Grand Prix-, and his teammate, the Monegasque Charles Leclerc, who was fourth at the finish line.

Nevertheless, the sporting stewards of the Monaco GP rejected the protest of the Ferrari team for “unfounded”, so they did not apply any punishment to Perez and Verstappen.

Luis Aguirre, representative of the Mexican Sergio Pérez, also reported through his Twitter account that the protest of the Scuderia does not proceed and officially the man from Guadalajara has won the Monaco GP.

If the stewards had agreed with the Scuderia and decided on a five-second penalty against Red Bull, Sergio Pérez would have lost his victory and Max Verstappen his place on the podium.

Carlos Sainz Jr would have achieved the first victory of his career and Charles Leclerc went from fourth to second in ‘his’ Grand Prix. Leclerc and Verstappen – current leader of the World Cup – would then have been equal on points in the general classification.