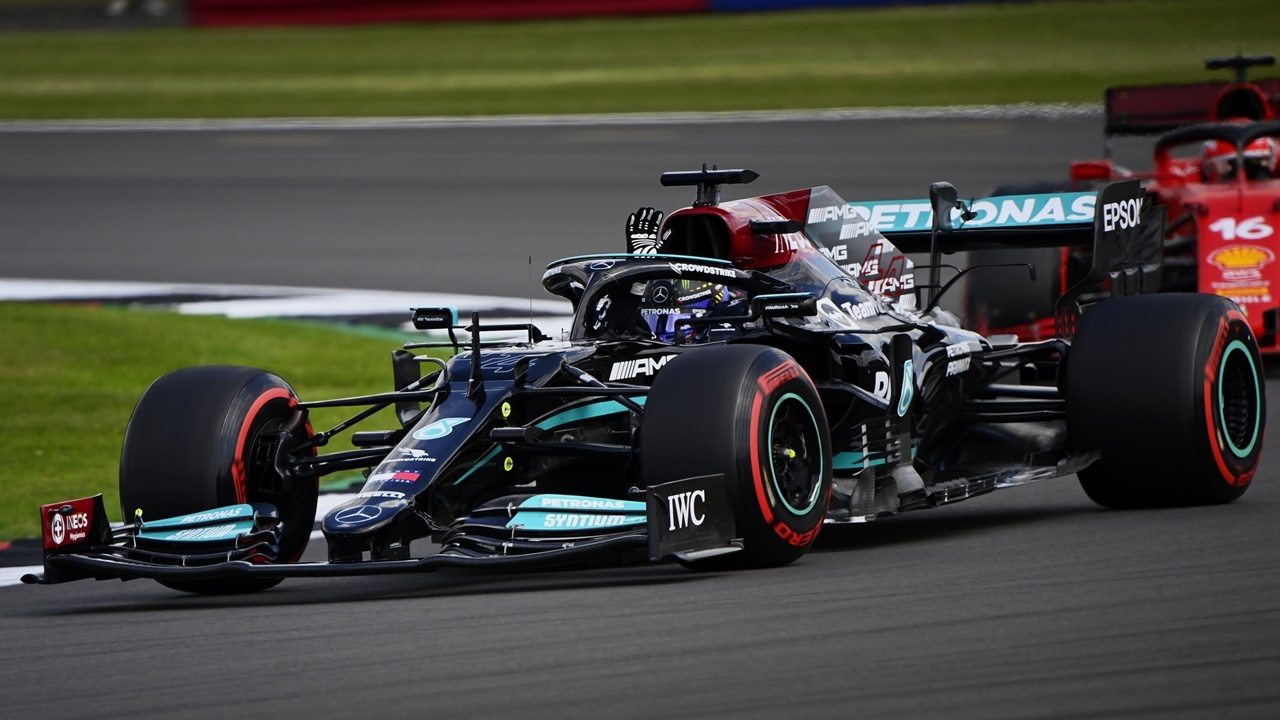 Submerged in a year of restructuring after reaping the worst result in its history last season, Ferrari are wary of the attitude shown by the FIA ​​in the face of recent doubts about the Mercedes power unit.

Formula 1 has shown throughout its more than 70 years of history that the competition is not limited only to what happens on the track, with the offices as the second scenario in which large-caliber decisions sometimes greatly affect the competitiveness of single-seaters on the circuits.

In 2019, up to seven teams filed a protest against Ferrari and a power unit that in the eyes of many team leaders did not comply with the legality of the current regulations, a first step that led to a scandal in which those of Maranello and the FIA ​​were going to be involved.

Yes OK Jean Todt, president of the FIA, went so far as to admit that they believed for sure that Ferrari cheated in 2019, acknowledging in turn that they could not prove it. This controversy concluded with a private agreement between both parties, of which no details were known, with the close collaboration of the Italians finally as a closure to address the future loopholes in the regulation.

It was then that, in the 2020 season, Ferrari harvested their worst result as a team since 1980: 6th place in the constructors’ championship and a year to forget, with a new propellant project to avoid further controversy, although such poor performance had already left them in question.

In 2021, the last season before the regulatory revolution that promises simpler cars and with greater competitiveness on the track, those who have been singled out have been Mercedes. If the oil burning in the engine was the object of the complaint against Ferrari in the past, the air cooling inside the Mercedes engine to consequently increase its power is the point that is in question.

The regulation stipulates a minimum temperature that, according to Red Bull and Ferrari, may not be the one that occurs in this case. Nevertheless, only the formation led by Christian Horner has asked the FIA ​​for explanations, while Mattia Binotto has limited himself to talking privately with the British leader.

«Without going into the subject of the Mercedes engine, I would prefer to touch on other subjects that are well known, such as flexible ailerons and the tire pressure management, which required technical guidelines, “Binotto commented before, inevitably, plunging into the controversy.

“This is no different from what happened in 2019. Why is the attitude different?”

“The FIA ​​measures were necessary, because there were those who made a different interpretation of the principles of the regulation, and this does not differ from what happened in 2019. Why is the attitude different? Maybe then we were too exposed to the media and we suffered an attack from our rivals, but that is a thing of the past, “he continued.

In this way, the head of Scuderia Ferrari in the circuits affirmed that, although the similarity with respect to its adverse situation of two years ago is undeniable, the reaction that has had the governing body of the premier category of motorsport has not been parallel.

“I believe that reverting to the shade that was used in 2019 is still a bug. However, I think the important thing is to emphasize that what happened then is not different from what is happening now and has always happened in Formula 1, “Binotto pointed out.

The new Ferrari engine, “a significant advance in the hybrid part”

“Like all teams and manufacturers, we try to understand what our rivals are doing. We analyze the images and look at the GPS data. We had some Doubts and we discussed them with Red Bull. I spoke personally with Christian Horner, but we did not present any clarifying questions to the FIA, “he concluded.