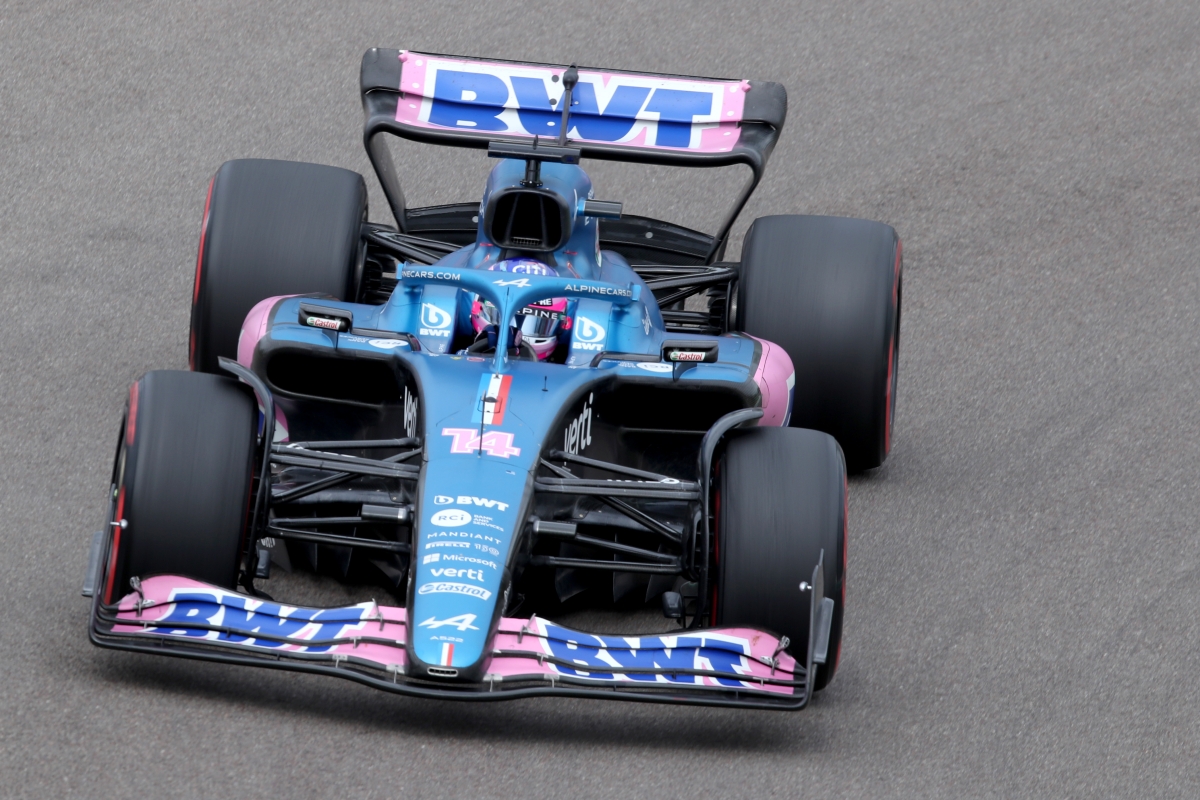 The fifth race of the 2022 Formula season takes place on a new circuit, the long-awaited urban layout of Miami. Fernando Alonso and Alpine look forward to this new Grand Prix in the United States.

The Formula 1 is already in Miami finalizing the preparations for the first Grand Prix in its history in this American city. After several attempts in recent years, it has finally arrived and both Fernando Alonso and the rest of the members of Alpine are eager to experience this weekend.

It will also be time to forget the bad experience of the previous race in Imola, in which Fernando Alonso he returned to add an abandonment and in which Esteban Ocon could not enter the points.

“Fernando’s floor suffered significant damage in Imola, but we were able to recover the part and make the necessary repairs”

Otmar Szafnauerdirector of Alpine, is aware that the team must improve and hopes that a new circuit like Miami will allow them to do so.

“Like all teams, we are heading to a completely new circuit, which we don’t have much information about,” acknowledges Szafnauer. “We’ve run simulations to help us with a basic setup, so hopefully we can get as close to that as possible to allow ourselves some stability at the beginning of the weekend.”

“New circuits, especially temporary or urban tracks, tend to have quite low grip, so we will have to adapt our program. I’m sure we’ll do the usual runs and experiments to optimize our setup for qualifying and the race.”

Index hide
1 The new floor works
2 a lot of simulator
2.1 Next F1 race: GP MIAMI, schedules, how to follow it and where to watch it

After having premiered it in Imola, Alpine arrives in Miami with two units of the new lighter floor. The one that Fernando Alonso used on the Italian track has been repaired and Esteban Ocon will finally be able to enjoy a new unit.

“The updates we made to the A522 at Imola worked as expectedwhich is a great sign that the hard work in the factory is paying off, especially in the development and validation of these aerodynamic upgrades,” explains Szafnauer.

As a result of those efforts, the new flooring we had on Fernando’s car will be on both cars this weekend. Although Fernando’s floor suffered significant damage in the race due to the first lap incident with Mick (Schumacher), we were able to recover the part and make the necessary repairs”confirm.

Read:  IMF wants DeFi to be regulated (but doesn't know how)

a lot of simulator

Esteban Ocon and Fernando Alonso, for their part, have thoroughly prepared themselves in the simulator. In this way, the adaptation to the new circuit will be faster.

«I have prepared well in the simulator and I have discussed with the team how to best approach this new track», relates Esteban Ocon. “Getting to know a new circuit is always exciting because you don’t really know what to expect until the time comes. But the focus and preparation remain the same as for all other race weekends.

Fernando Alonso, for his part, is delighted to return to the United States, a country in which he has always felt comfortable.

“I enjoy racing in the United States and we have seen in recent years how big Formula 1 is becoming there.. Miami is another new place and I’m curious to see what the circuit is like in real life.

“The whole atmosphere is going to be great and it’s a fun time to be in Miami, with the Miami Heat playing and doing well in the NBA Playoffs. There is also the first Kimoa store here in Miami and I’ve visited the city several times in the past, so it’s good to be here now for Formula 1.”Alonso reiterates.

Already on a purely sporting level, Fernando Alonso explains that he was “in the simulator last week at Enstone, so we tried the new track and I think it will be fun for us.”

Next F1 race: GP MIAMI, schedules, how to follow it and where to watch it

What Alonso is not very clear about is whether the new regulations make overtaking easier. “After four races, the races have had mixed results. There was quite a bit of overtaking in Bahrain and Saudi Arabia, while in Australia and Imola it was difficult, as expected. I think it’s still too early to judge.”

“Nevertheless, it is already clear that it is easier to follow the cars ahead And because all the cars suffer from different levels of tire degradation, different strategies and opportunities are created in the race,” he explains.

Cars are fun to drivebut let’s judge if the races as a spectacle are better when we have had more races to compare with, “concludes the Spaniard.

How to turn on dark mode in Microsoft Office