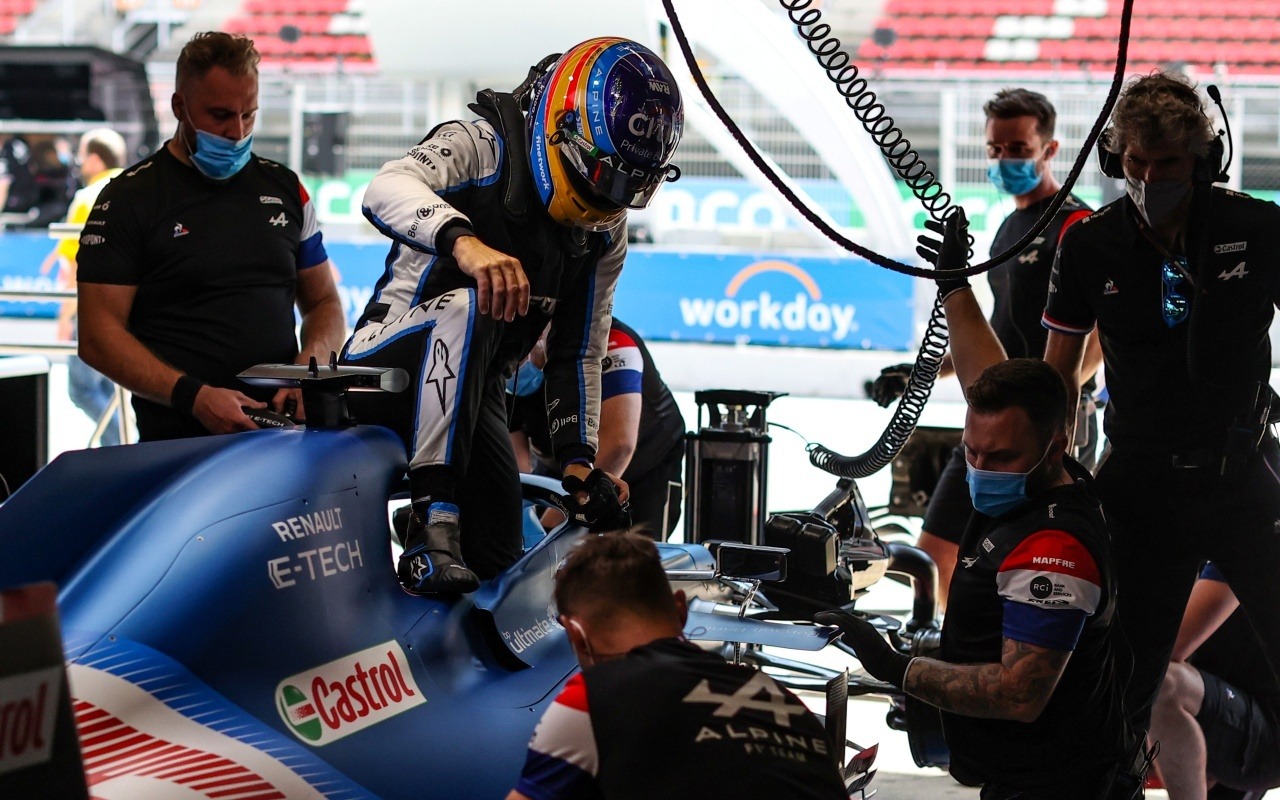 Alpine F1 has confirmed the renewal of the contract that currently binds Fernando Alonso to the Anglo-French team. The Spanish pilot had agreed to one year with an optional one, which both parties have finally executed.

Fernando Alonso He will continue one more season in Formula 1 and will do so with Alpine, the team with which he competes this year after returning after two seasons of absence.

Both parties agreed to sign last summer a one-year contract with an option for another, and now they have resolved to run this additional season that will link Fernando Alonso and Alpine at least until the end of the 2022 season.

Alonso confirms that he will start his 19th season in Formula 1, turning 41 years active

This means several things. On the one hand, Alpine ensures the presence of one of the most esteemed riders on the grid and also stability with a couple that have blended together perfectly and are giving great results – the latest of which was Esteban Ocon’s victory at the Hungaroring. -.

On the other hand, Fernando Alonso confirms that he will start his 19th season in the Formula 1, turning 41 years active and presumably surpassing 350 Grands Prix in the queen category.

Alpine and Fernando Alonso came together with one main goal in mind: to start the new regulatory era together. When the new technical regulations were postponed for a year as a result of the pandemic, the Spanish rider decided that the best thing was to test and prepare during this season to face the challenge with the maximum guarantees.

After some difficulties in the first races of the year, Fernando Alonso is already in top form and both parties maintain the initial plan of trying to fight for great things next year.

Read:  The Volvo XC90 will survive the arrival of the new electric SUV and will release an update

Now it is up to Alpine to meet, which must present a car that lives up to expectations. For this, the Renault Group lends his full support, allowing the team to operate at the top of the budget limit established by the FIA ​​since this season.