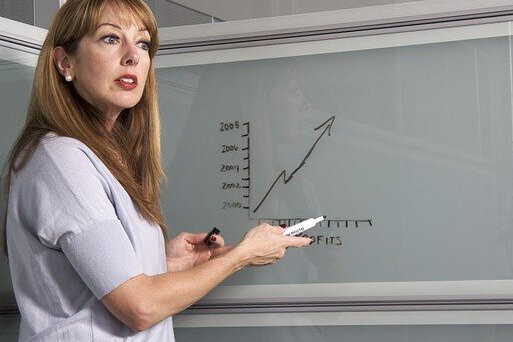 Carmen Mola It is the pseudonym with which the writers Jorge Díaz, Agustín Martínez and Antonio Mercero published the trilogy La novia gitana in the Alfaguara publishing house as of 2018, with the character of Inspector Elena Blanco as the protagonist. The true identity of these authors was known in October 2021, when they won the Planeta Prize with their new novel The beast.

The authors decided to use a female pseudonym to take advantage of the inclination to accord more praise to female authors than to male authors due to the belief that female authors are being discriminated against by the system. This effect, in fact, it is so common that it is seen in many other settings, as in the university. Even Google has ended up paying women more than men when trying to solve inequalities.

According to a recent study, university faculty in predominantly male areas of the Nordic countries viewed female candidates as more competent and ’employable’ than male candidates with the same CV.

Having children or a more robust CV did not change the overall result. Consequently, biased evaluations of equally qualified candidates for associate professor positions do not appear to be the key explanation for the persistent gender gap in academia in the Nordic region. Perhaps the reasons are more complex, as is the case with the height pay gap in men: this gap is only appreciated when men gave the stretch at puberty, not later.

Read:  The glowing spheres that astronaut John Glenn saw in his orbit of Earth were rather prosaic.

Could these data hint that only those with very strong affinities, inclinations, and abilities in the discipline they are pursuing will outperform whatever it is they must overcome (nature, social) to achieve achievement in these underrepresented disciplines?

The meeting on the self-employed contribution system ends without progress

Keys to ‘Sneak Attack’, the latest chapter of ‘Attack on Titan’