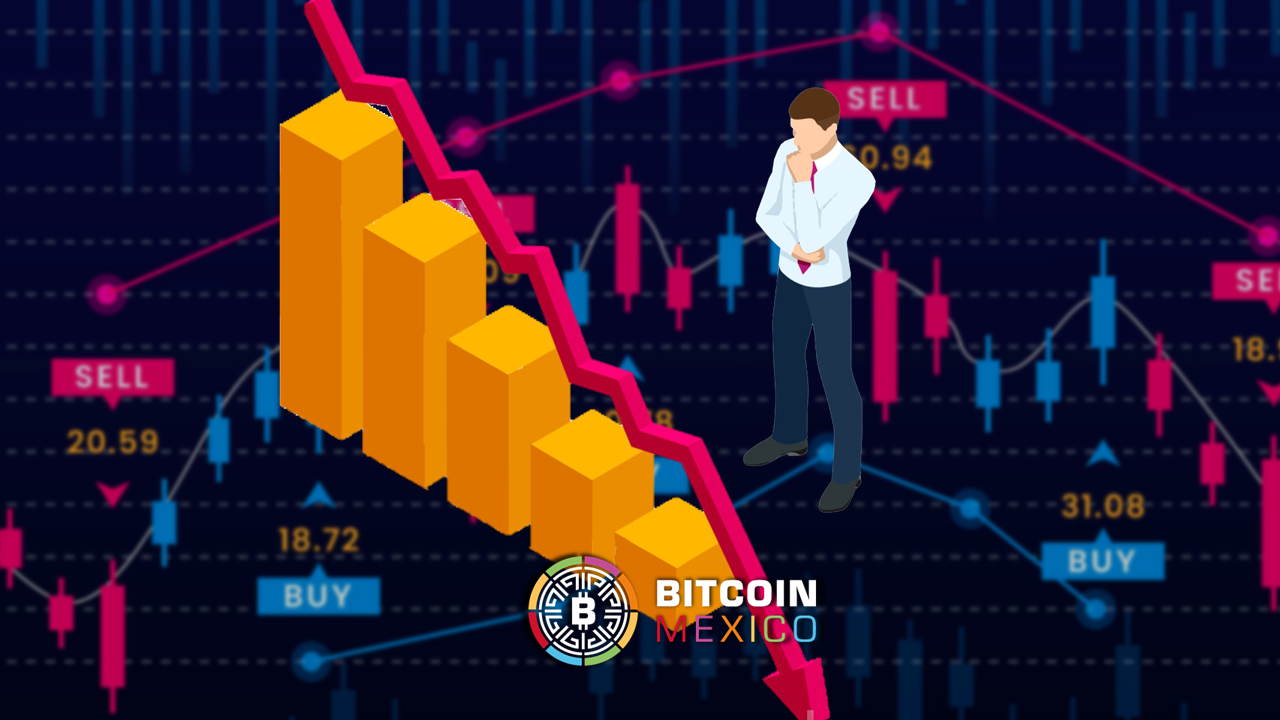 If there is something that is not a secret, it is that all the economies of the world are submerged in a deep financial crisis that began with the pandemic and has only increased over time.

In a search to rescue the economies, governments of various countries made the decision to launch bonds and issue more money to support their citizens, however this action has led us to plunge into an inflation for which there still seems to be no solution.

Increase in the interest rate has not reduced inflation

One of the actions that the Federal Reserve of the United States (FED) took to combat inflation was to raise interest rates, but this strategy does not seem to have been the solution since inflation has climbed from 6% where it was in January , when it was announced that the increase in interest rates would be accelerated, to 13.5%, which is where it is today.

At the beginning of the year, the Fed estimated that the interest rate could go as high as 2.5%, forecasting three interest rate hikes in 2022. However, at an event with the Greater Vineland Chamber of Commerce in Vineland, New Jersey, the president of the Federal Reserve Bank of Philadelphia, Patrick Harkersaid officials are likely to raise interest rates “well above” 4% this year and keep them at restrictive levels to fight inflation, leaving the door open to do more if needed.

When the Fed announced the first interest rate hikes earlier in the year, both the crypto and traditional markets bled, and this time it was no different.

The FED’s announcement was joined by the quarterly earnings reports of several US companies, which have not favored market volatility. For example, shares of Tesla (TSLA) fell 6.2% after its third-quarter earnings target was missed.

The cryptocurrency market saw a loss of around $16 billion in the last 24 hours of its crypto market capitalization.

The current price of Bitcoin is around $19,059 dollars per unit, while that of Ethereum, the second cryptocurrency in command, is trading around $1,284 dollars.

In accordance with Cointelegraph Several analysts believe that these aggressive rate hikes by the FED represent another policy error and that in 2023 a deep recession will occur.