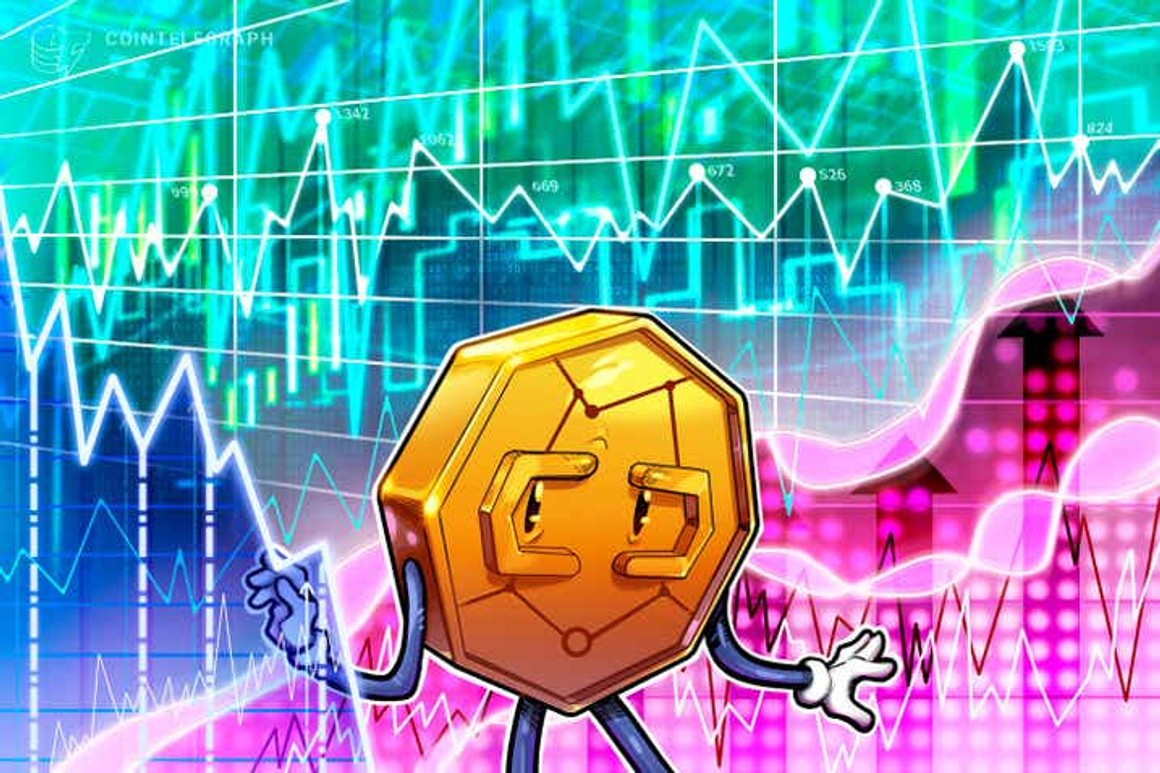 On this occasion, Zala told us that the first two weeks of the year have not been the best for Bitcoin or the cryptocurrency market, given that the general trend was downward, with some deep falls that generated a drop in the total capitalization of the crypto market to around €1.75 trillion, losing around €200 billion in the last seven days. “Over the past week, the crypto market was mostly swinging sideways, but took a dip on Jan 6, when the price of Bitcoin dipped to €35,000, followed by the rest of the market. According to the Fear and Greed Index, market sentiment is in a state of extreme fear and at its lowest point since July 2021,” Zala said.

According to Zala, the 40% correction is not unusual nor is it the biggest we have seen in the last 12 months, so it is too early to call it a bear market yet. In addition, Zala maintains “it must be taken into account that BTC fell more than 50% from April to June of last year and fully recovered its losses in October.”

Regarding Ethereum, Zala mentioned that this crypto asset started the year in the red, with a drop of approximately 10%. “ETH fell to a three-month low of €2,600 before bouncing back to €3,000. The price is moving in a falling wedge pattern, a pattern that ETH followed twice in the past year. Both times, Ethereum successfully broke the pattern to the upside,” he said.

LINK, the best among the main altcoins

“Chainlink price rises to €25, up 40% since the start of 2022. LINK is trading above the 13 and 20 moving averages, and the Relative Strength Index (RSI) is approaching the overbought, indicating that the bulls are still controlling the price. The MACD (Moving Average Convergence Divergence) is also in bullish territory”, commented Zala.

“LINK outperformed some major coins to become the 12th largest cryptocurrency by market cap, currently valued at around €10 billion,” Zala added to his analysis.

According to Zala, ADA has started to move in the bullish direction and has broken above the level of 1.06 euros. Price traded support for resistance in the descending channel on a 4-hour chart. The Relative Strength Index (RSI) posted higher lows while maintaining stable peaks, forming an ascending triangle, for him, this indicates an increase in buying power. “ADA is trading around 60% below its all-time high, despite Cardano seeing significant growth in active users and a lot of development activity in recent months,” he noted.

On a rally in altcoins in the market recently, Zala mentioned that Shiba Inu was the protagonist, and over the past week, SHIB saw its first days of price increase in almost a month.

“Shiba Inu have gained approximately 20% of their value since December 10. The recovery is likely related to the technical reversal of the market, which had been seen as extremely oversold, and the breakout of the descending triangle, which is seen as a move into a bullish pattern,” Zala comments.

Regarding the DOGE meme coin, Zala describes that it is attempting to reverse a downtrend into a bullish one. “DOGE price is about to break out of the descending triangle as investors bought prominently during the decline, pushing the price up 20%. The RSI is at the 50 level, which suggests bullish momentum,” he explained.

IOTA defends the support of 0.9 euros

For Zala, IOTA bulls are strongly defending the support level of €0.9, an area that he describes as a recurring level for the token, considering that its price has returned to this level several times in the past. “IOTA is currently hovering just below the €1 mark, falling from the €1.36 level following a recent sell-off. Both the RSI and MACD momentum indicators are showing positive movement and the potential for a long run to the upside,” Zala added.

Finally and to close, Zala highlighted the following: “In the second quarter of 2022, the launch of two new IOTA networks and their native coins, Shimmer (SMR) and Assembly (ASMB) that Bitpanda has been allocating for holders is expected. of IOTA on the platform. Bitpanda Pro will also support SMR and ASMB airdrops.”

Disclaimer: This material is intended as a commentary on economic or market conditions and does not constitute financial analysis or recommendation. The analysis presented here corresponds to the Country Manager of Bitpanda in Spain and under no circumstances is an investment recommendation by Cointelegraph. Anyone, before investing, must carry out their own research and is responsible for their own decisions.

All games announced at the 505 Games Showcase on May 17