By NicolasJanuary 25, 2023No Comments3 Mins Read 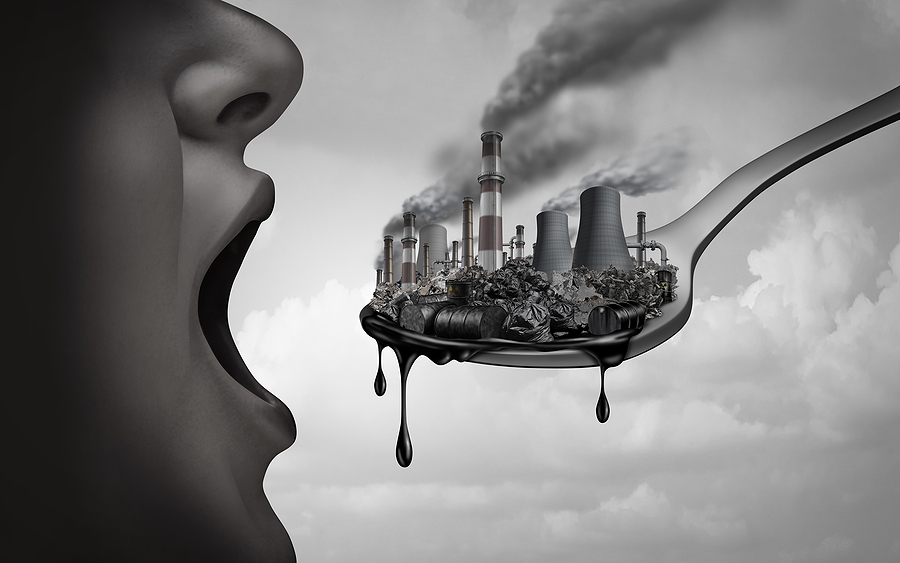 The US Food and Drug Administration (FDA) has announced draft guidance for industry on action levels for lead in processed foods intended for infants and children under two years of age, to help reduce the possible health effects of this vulnerable population due to dietary exposure to lead.

The proposed action levels would result in significant reductions in exposure to lead from food while ensuring the availability of nutritious foods.

Today’s measure is part of Closer to Zerowhich sets forth the FDA’s scientific approach to continually reduce exposure to lead, arsenic, cadmium, and mercury to the lowest possible levels in the foods eaten by infants and young children.

“For infants and young children consuming the foods included in today’s draft guidelines, the FDA estimates that these action levels could result in up to a 24-27% reduction in lead exposure from these foods.” FDA Commissioner Dr. Robert M. Califf said in a statement.

According to a study produced in 2021 found that 170 million Americans, or about half of the adult population of the United States, were exposed to dangerous levels of lead in early childhood. The research also revealed that 9 out of 10 children born in the United States between 1951 and 1980 had blood lead levels above the Centers for Disease Control and Prevention (CDC) threshold.

The foods included in the draft guidelines, Intervention Levels for Lead in Foods Intended for Infants and Young Children, are processed foods, such as those packaged in jars, bags, tubs and boxes and intended for babies and young children under two years of age. The draft guidelines contain the following levels of action

Symptoms of lead poisoning in babies

According to information from Medline Plus, There are many possible symptoms of lead poisoning. Lead can affect many different parts of the body. A single high dose of lead can cause severe emergency symptoms.

However, it is more common for lead poisoning to occur by slow accumulation over time. This occurs by repetitive exposure to small amounts of this element. In this case, there may be no obvious symptoms. Over time, even low levels of lead exposure can harm a child’s mental development. Health problems worsen as the level of this element in the blood rises.

Symptoms of lead poisoning can include: