By NicolasOctober 5, 2022No Comments3 Mins Read 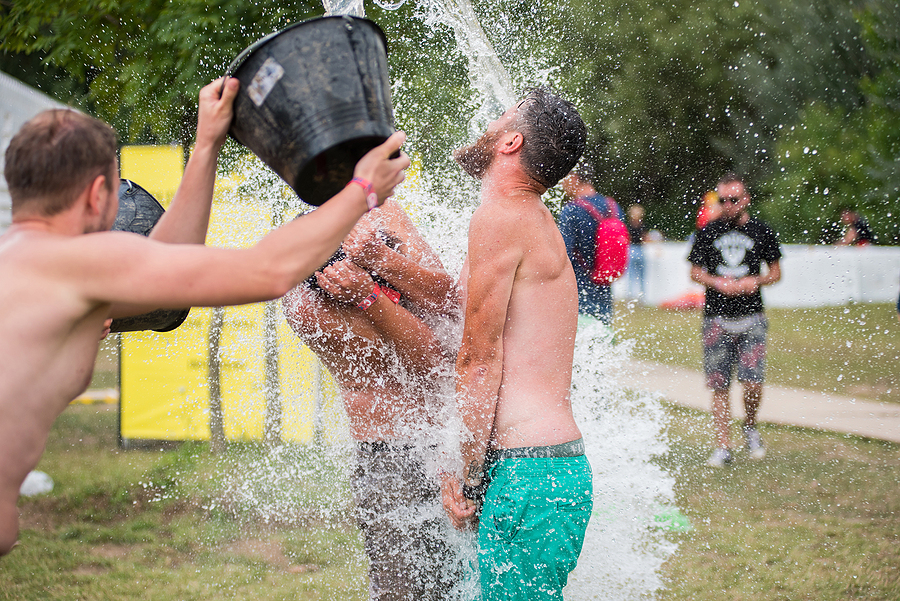 The US Food and Drug Administration approved on September 29 the use of the drug Relyvrio developed by Amylyx Pharmaceuticals Inc to treat patients with amyotrophic lateral sclerosis (ALS). The trend Ice Bucket Challenge was the main promoter of the investigation with the donation of the funds raised by all the participants of the viral challenge.

Billy Dunn, Director of the Neuroscience Office of the Center for Evaluation and Research of Medicines of the FDA said in a statement that,“This approval provides another important treatment option for ALS, a life-threatening disease for which there is currently no cure.”

The effectiveness of Relyvrio for the treatment of ALS was shown in a study that lasted 24 weeks. In the trial, 137 adult ALS patients were randomized to receive Relyvrio or placebo. Patients treated with Relyvrio experienced a slower rate of decline in a clinical assessment of daily functioning compared to those receiving placebo.

Read:  F1 approves more sprint races and anticipates the bases of the 2026 regulation

What is Amyotrophic Lateral Sclerosis (ALS)?

According to the Mayo Clinic, Amyotrophic lateral sclerosis, or ALS, is a progressive disease of the nervous system that affects nerve cells in the brain and spinal cord, causing loss of muscle control.

ALS often begins with muscle twitching and weakness in a limb or difficulty speaking. Eventually, ALS affects control of the muscles needed to move, speak, eat, and breathe. There is no cure for this deadly disease.

What happened to the Ice Bucket Challenge?

The Ice Bucket Challenge took place during the summer of 2014, when people from all over the world posted videos and photos of themselves dropping buckets of ice water on their heads and challenging others to do the same.

The goal was to raise money for research into the sclerosis that Pete Frates and Patrick Quinn lived with, who started the trend on social networks. The first of them to participate was Frates who recorded himself together with his friends starting the challenge.

The trend quickly reached famous people who also joined the cause in addition to making the respective economic donation of the trend of 100 US dollars.