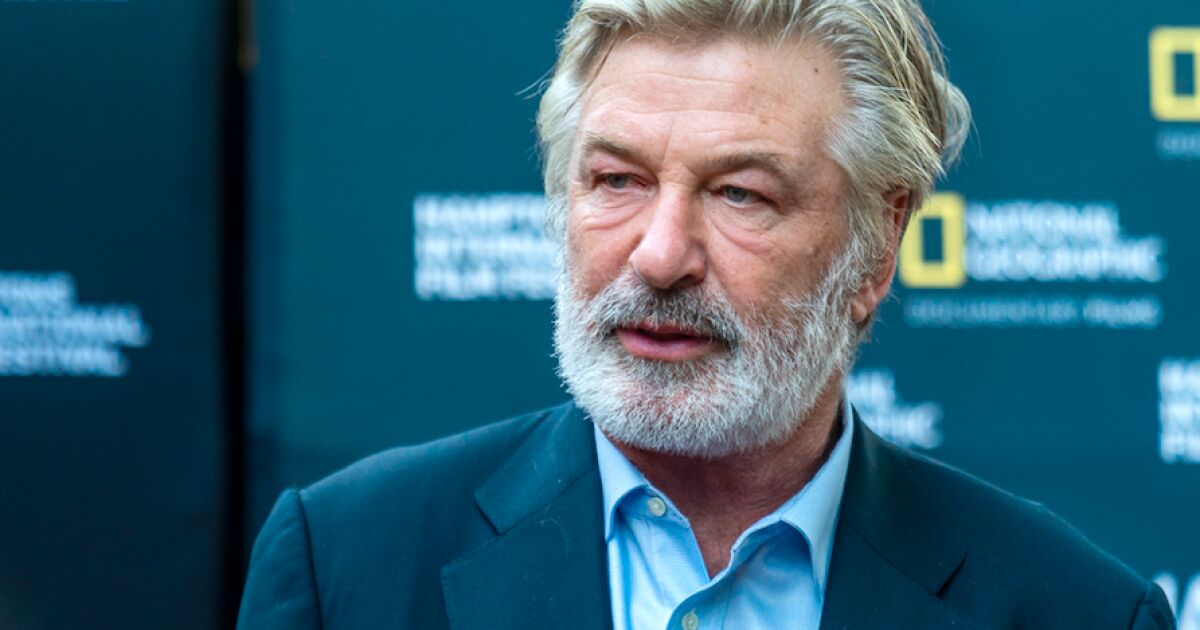 In the results it was determined that the actor pulled the trigger of the gun that ended the life of cinematographer Halyna Hutchins.

According to the reports, to which the media had access abcnews, the gun could not have been fired without the trigger being pulled.

This contradicts what Alec Baldwin had said in an earlier interview for the same medium, in which he categorically denied pulling the trigger.

It was the actor’s first official interview after the tragedy in which Halyna Hutchins diedon the set of rust last October 21.

The production assistant had handed a gun to Baldwin saying it was “cold” (unloaded). The actor was practicing his hand position when the shot was fired, according to statements.

“Somebody put a real bullet in a gun, a bullet that wasn’t even supposed to be in the compound,” Baldwin added in his first interview after the tragedy.

Bruce Willis sells his image to be recreated in films with Artificial Intelligence: he is the first actor to do so