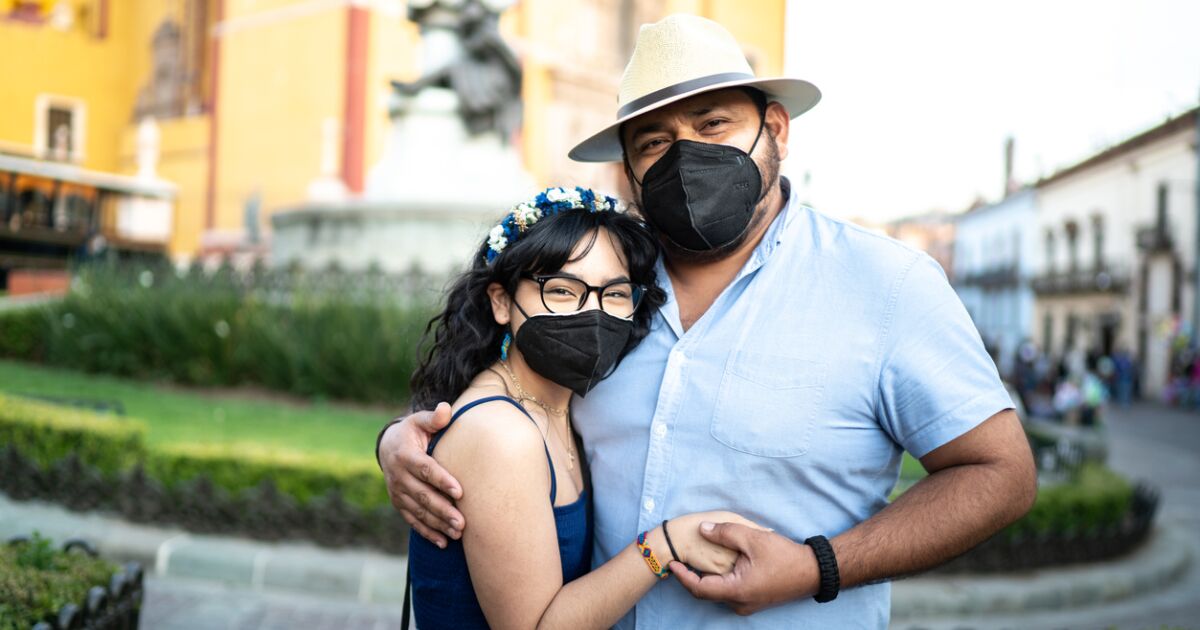 Index hide
1 When is Father’s Day 2022 in Mexico?
2 How does this celebration come about?

The Father’s Day 2022 in Mexico will be the Sunday June 19which is the one corresponding to the third Sunday of the month.

How does this celebration come about?

It emerged in the United States in 1910 as an idea of ​​the American Smart Dood, in the city of Washington. Smart intended that with this celebration, every June 5, the role played by parents in society would be highlighted, especially those who, like his father, fulfilled the double role of father and mother in the education of their children.

However, Smart’s proposal did not have many followers in the early years and remained in oblivion, according to the text Father’s Day, published by Inmujeres .

In 1924, US President Calvin Coolidge supported this initiative and made “Father’s Day” a national celebration, and it was not until 1966 that President Lyndon B. Johnson signed a presidential proclamation declaring the third Sunday in June as “Father’s day”.

In Mexico, this celebration began to spread in schools around the 1950s, although in later years it became a consumer party sponsored by large commercial chains.

Currently, in many homes in our country, the party is an occasion for family reunion and for the recognition of parents.