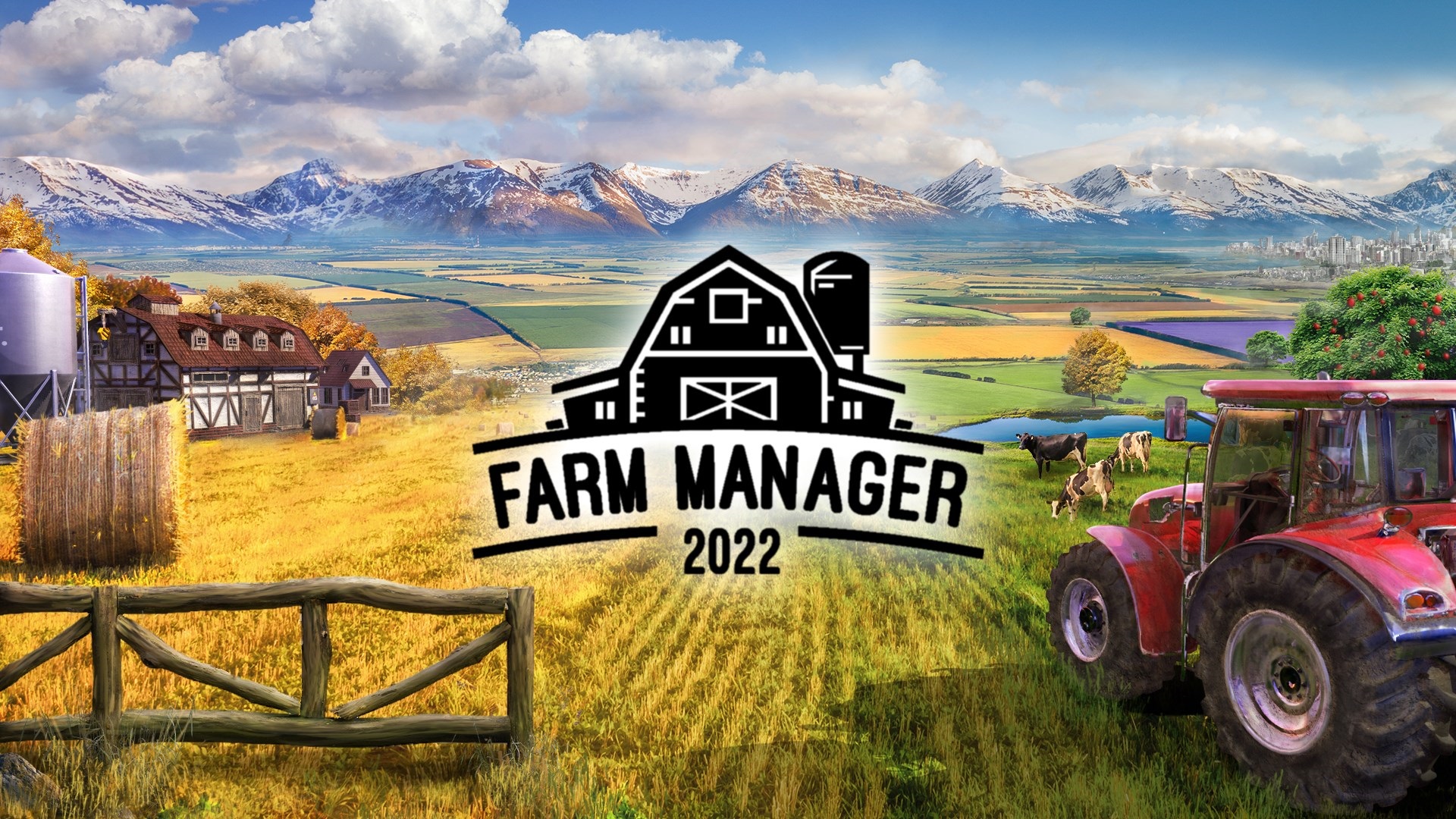 Index hide
1 Game developed by the Cleversan Software company and distributed by Ultimate Games, which present us with this rural life management game. Which will show us how hard life is in the countryside.
2 Setting up the field.
3 You reap what you sow
4 threshing the fine
4.1 Share it with your friends
4.2 I like this:

Game developed by the Cleversan Software company and distributed by Ultimate Games, which present us with this rural life management game. Which will show us how hard life is in the countryside.

FarmManager 2022 It is available for Xbox One, PC and PlayStation 4.

The proposal of this game is interesting, where we can lower the vertigo of the usual gaming to get some fresh country air and relax (albeit virtually). A bit of that peace is lost as the game, which seems simple at first, has almost endless options to modify.

Setting up the field.

The story of this game is quite simple. They give us an old run-down farm, without production and with broken machinery. They will give us a sum of money and our goal is to get the farm off the ground. For that we will have advice from our assistant who will guide us through the missions as well as through the tutorial.

The game itself is quite simple, although no less laborious. We must deal with caring for animals, plowing the field, spraying pests, harvesting, and a long number of etceteras. But we won’t do that alone, because this is NOT a simulator, it’s a management game. So we will put ourselves in the shoes of the farm foreman and we will have to fine-tune our staff (whether permanent or swallow workers), order the repair of the machines, adjust the processing of our production and sell it according to the most convenient prices. From the market. We will be able to take out loans to expand our farm, carry out training to improve our skills and many other things.

The amount of options that this game allows us is truly overwhelming. So many that we would be shipwrecked without the assistance of our assistant in campaign mode. The tutorial is also quite acceptable and is appreciated.

You reap what you sow

The controls of the game are really difficult. I understand that it is very complicated to adapt a game designed to be used with a mouse to a joystick. And although the result was effective, it could have been made a little more intuitive and avoid the abuse of some buttons while others are practically idle. The difficulty of the game in campaign mode is not very difficult but it does not give us much maneuverability, since sometimes in an effort to complete objectives we are asked for absurd things that are incompatible with our budget. The artificial intelligence of the workers is quite poor. And the possibility of accommodating tasks by qualified personnel or by proximity is an almost titanic effort and sometimes impossible to achieve. It’s also quite frustrating not being able to perform simple tasks like running a slaughterhouse because the AI ​​doesn’t detect how many cattle we have, or when a greenhouse isn’t cultivated because the worker doesn’t know how to get to it.

Read:  new images from the filming of the HBO series

Some small details are a bit more serious. For example, the impossibility of deleting structures that are idle due to lack of intelligence of the workers until the tasks are completed, which leads us to a dead end where some sectors of the farm are unproductive due to the low artificial intelligence of the workers. . Even because of a bug we will not be allowed to save manually on occasions and we must wait for the autosave to exit without losing progress.

Beyond that, the production possibilities are enormous and it gives way to use our criteria and creativity. The game is enjoyable and one can spend hours and hours waiting for this or that crop to be harvested.

The game’s graphics give quite nice landscapes, but when we look closely, we see graphics without details and even slightly rough, quite inappropriate for the graphic power of a current console. In turn, there are things that are totally out of scale with their actual size. Whether it is the machinery, the light poles or even the animals, they seem to have unreal sizes. In addition, we will see that there are glitches such as tractors that go through buildings or power lines that pass through walls without any impediment.

Regarding the sound section, we have quite successful sounds of farm animals and generally country-style music that is quite repetitive, but not unpleasant. It does just what the title demands.