By CooperFebruary 11, 2022No Comments5 Mins Read 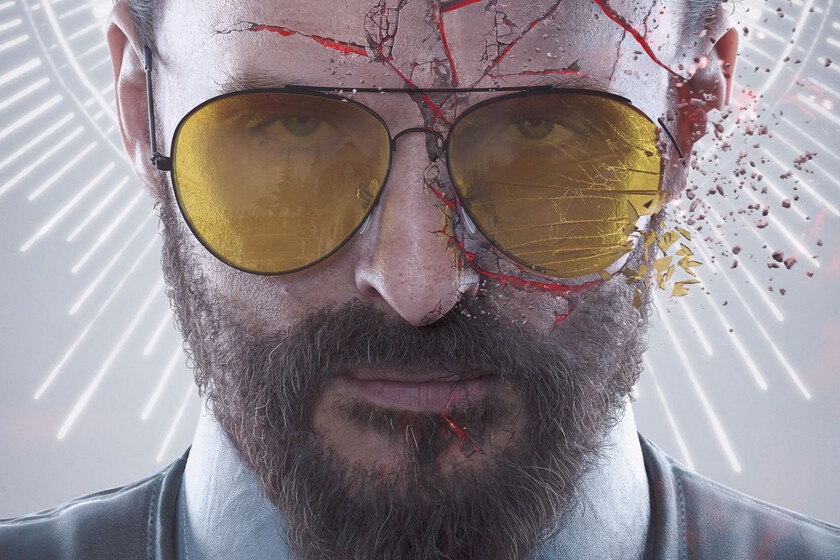 It is often said that he who strikes first, strikes twice. When the surprise factor is lost, especially when repeating a formula already seen, the experience declines and it is not as fun as the first time. And with the latest expansion for Far Cry 6 based on the villainous Joseph Seed, just that happens.

The little margin that there has been between Pagan Min – CONTROL and this Joseph Seed – COLLAPSE, after a month has elapsed; when the DLC Vaas Montenegro – MADNESS came out two months before the second one. That saturation spin offs about the same idea ends up weighing no matter how much affection we may have for Pagan Min (Far Cry 4) or Joseph Seed (Far Cry 5) as sadistic villains.

The word of God, with blood enters… for Joseph

You have to repeat, as we did with the other DLC, that it is essential to have completed the story of the game where the aforementioned villain came out, otherwise we will eat SPOILERS with a big bang. and those of far cry 5 they are quite fat, despite the fact that at this point it can be glimpsed by Far Cry: New Dawn, its sequel.

Mainly, of course, for touching events of great importance in the plot, seeing part of them from the perspective of Joseph Seed and with moments that fantasize about what could have happened in other circumstances. Therefore, the three acolytes of the Father are not lacking: Jacob, John and Faith. Neither figures like the protagonist of the main game or places that we live in the first person.

Nothing we haven’t seen in the previous spin offs from far cry 6, of course, with the difference of the fantasy universe that is recreated within the mind of Joseph Seed himself. The limit is set by his imagination, because it is evident that a caravan does not have an elevator… Nor that a giant statue floats in the air.

Same pattern, but different setting. Here, how could it be otherwise, the religious aspects of the prophet predominate who played at being an unscrupulous God as long as the flock followed his prayers, regardless of the consequences. And now his sins take their toll on him in this macabre nightmare.

From biblical references like the Garden of Eden even several of the deadly sinswhich make more sense here than in the spin offs of Vaas or Min and that serve to reflect (and improve) various traits of Joseph Seed between pride, greed, anger, sloth and envy, the tone is slightly different, but in the end the objective remains the same: escape your mind after gathering three pieces of the sacred cross.

And as seen at the end of far cry 5, Joseph’s word clings to that maxim that the end justifies the means. Hence, if the word of God has to enter with blood, an impious person is executed by forcing a bible through his mouth. Or leaving him blind after viciously sticking our fingers through his eyes. And it is that if I have loved something about these DLCs, it is those extremely beast executions.

Otherwise, repeat that premise roguelike of the above without delving completely into this veteran formula that is currently experiencing its second youth: because the scenario is not random, but we do lose almost all our belongings when we die, except for the improvements that we apply to Joseph Seed based on spend “Penance”, the “currency” when “purifying” enemies.

It only differs from Vaas and Min in a number of traits that are unique to Joseph Seed, such as how easy it is to spot your opponent through walls, or the bonuses you get when you’re low on health. The rest is exactly the same, with secondary revelations about stages in the life of this prophet, armory challenges to unlock better weapons, hiding places to have other bases or tests to get extra lives.

I loved the formula itself with Vaas, but Ubisoft has exhausted the interest too soon by relying too much on the attractiveness of the rest of the villains. And that the one from Pagan Min managed to make him see Ajay Ghale’s adventure with different eyes by having unjustly condemned him for getting on the wave of Far Cry 3, but with Joseph Seed the “third time lucky” has not been fulfilled. and in the end it has ended up disgusting me. And I must say that Far Cry 5 is probably my favorite of the series..

It’s not a bad DLC, but you won’t experience any surprises nor is Joseph figure fully exploited. Because let’s not fool ourselves, not even Vaas’s knew how to live up to his figure. It is difficult when considering that they are spin offs of short duration that are intended to be replayed with difficulty increases every time you beat them. Now, it can be done cooperatively.

Ultimately, the Joseph Seed DLC – Far Cry 6 COLLAPSE He shares the same pros and cons as those of his compatriots, so it will depend on which villain you liked the most at the time to enjoy it to a greater or lesser extent. You will not find the panacea in terms of spin offs it refers, but if you dose each adventure better, you will appreciate it. Otherwise they will saturate you too soon…