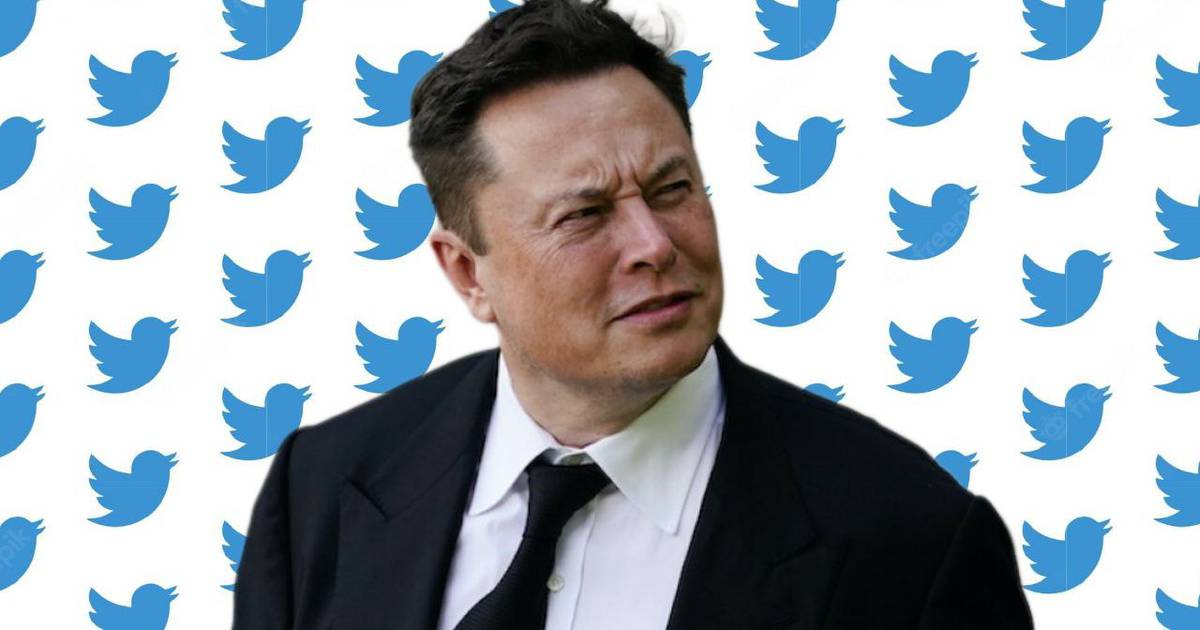 A group of fans installed a statue in honor of the billionaire businessman and owner of Twitter, Elon Musk, in the host city of Teslain Texas.

The effigy, called “GOAT Monument”was carried out at a cost of 600 thousand dollars, without counting the expenses to take it to the company.

However, the creators hope to see their investment rewarded by a simple greeting from Musk, a photo with them or a little more. However, none of this came.

The reason is that the promoters of the curious monument are owners of a cryptocurrency company called Elon Goat Token ($EGT) and they wanted to use the statue as a springboard for their company.

Musk, usually talkative, has kept quiet about her. So the publicity attempt represented “a shot in the butt” for crypto fans.

This is the rare statue in honor of Elon Musk, which is already in the Tesla offices

Designed by Danny Wang and built by Kevin and Michelle Stone, the GOAT Monument measures nine meters. GOAT, in English, stands for “The Greatest of All Time”.

It’s an aluminum statue with the head of Elon Musk, but with a foreign body (a goat? a worm?) mounted on a rocket. Around his neck hangs a medal with a D, for “Dogecoin”the tycoon’s favorite cryptocurrency.

It’s a statement, the Elon Goat Token company he explained his reasons for creating the statue.

“Most people thought we’d never make it, but after a year of construction, the time has come to bring it home to Elon. We really just want to meet the guy and give it to him. After all, he is the most innovative human being alive, the greatest of all time (GOAT)”.

Read:  The mighty Victoria – Trailer, what it is about and everything about the film with Damián Alcázar

The directors of $EGT recognized in an interview with Interesting Engineering: “We want to build a great crypto token like Shiba and this was a great way to gain mainstream attention that would go viral. Obviously, we are super fans of Elon”.