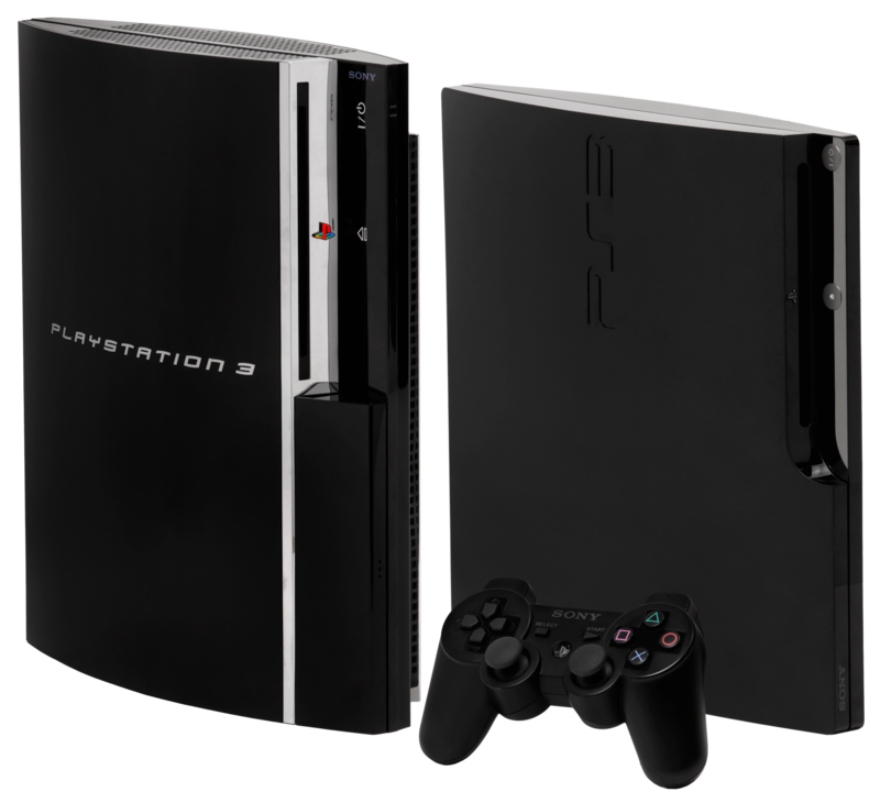 Finding ourselves in the heyday of PlayStation 5, Sony has made it clear that its intention is sooner or later conclude all support to Playstation 3, a console that he launched in 2006 and with which he competed against Xbox 360 and Nintendo Wii.

Even though Sony reversed its decision to definitively close the PlayStation Store of that console, the truth is that the lack of support makes it impossible for several of its most iconic games to be enjoyed in online multiplayer.

However, the lack of official support does not represent an impediment for the group PSONE, made up of fans who have the firm intention of bring back the servers of those games.

According to a report by GamingBolt, the collective applied reverse engineering to the online protocols of the console, thereby achieving emulate servers and make them work.

The report emphasizes that with this work it was possible to bring back the servers of Killzone, MotorStorm and Warhawk (At the time of preparing the note it is unknown if this situation continues), while work is already being done on doing the respective thing with Resistance: Fall of Man, SOCOM Confrontation, WipEout HD and PlayStation Home.

It should be remembered that Sony’s intentions to complete all support for PlayStation 3 can be seen in the way in which it is no longer possible to make transactions with credit or debit cards or PayPal, leaving the only way to buy games to add funds to the wallet of the PlayStation Store.

It is worth remembering that there is PSOne and PlayStation 2 classics that currently can only be purchased and played digitally on PlayStation 3 (and PS Vita)They are not available on PS4 or PS5, which makes it necessary to have a PS3 to review those titles that are at risk of being forgotten due to the lack of backward compatibility in the most recent consoles.

Tablecloths and napkins to dress our table at Christmas meals