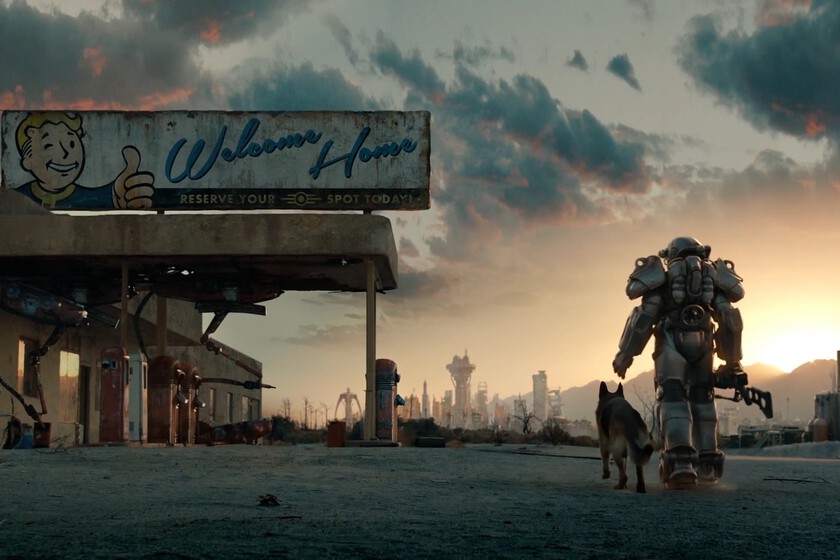 Since the launch of PS5 Y Xbox Series X/S We have seen a multitude of video games that have received a new version to take advantage of the features of the new generation of consoles. Although a long time has passed, it has not been until now that Bethesda Softworks has wanted to follow this example with Fallout 4.

We must not forget that the saga is celebrating its 25th anniversary, which has left us with a few surprises so far, including this announcement that will delight all fans who have a copy of the game on PS4, Xbox One and PC , especially since they will be able to download this free upgrade.

Among improvements to be applied There will be an optimization in performance, with an increase in the rate of images per second, a resolution in 4K and incidentally the occasion will be used to correct errors and add additional content from the Creation Club. This means that new objects, skills and other news from the community will be included.

All of this will be available sometime in 2023so we just have to wait until Bethesda confirms the exact date on which this very special update will be distributed.

they are the first generation “liquid native”

WhatsApp groups will have more space, by update