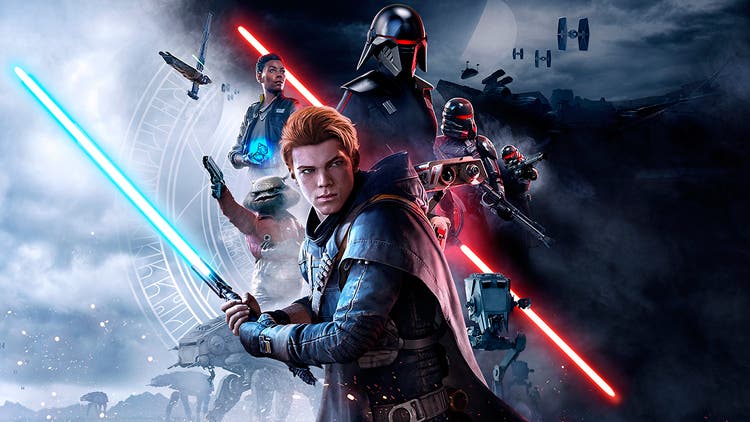 One of the most acclaimed video games of the past year 2019, Star Wars Jedi: Fallen Order, was a real boost for the space science fiction saga in the world of electronic entertainment and the confirmation that single player adventures continue to have a lot to say. So much so that now we have known that Star Wars Jedi: Fallen Order 2 Could Be Announced Very Soon, as it has been rumored for a while. This was made known by journalist Jeff Grubb in his most recent appearance on the GiantBomb YouTube program.

Industry insider Nibel has echoed Grubb’s information, which points out that “we can expect Star Wars Jedi: Fallen Order 2 to be announced quite a bit. time before the E3 celebration 2022 “. The journalist, specifically, believes that it could be in the month of may when Electronic Arts and Respawn Entertainment confirmed the existence of a video game that fans of the George Lucas franchise have been asking for practically since the first installment was released.

Also, Jeff Grubb believes there are chances that Star Wars Jedi: Fallen Order 2 I arrived this same year, at the end of it, although he does not rule out that it will end up going to next 2023. Remember that the first installment of the saga is part of the catalog of Xbox Game Pass Ultimateas it is included in the EA Access subscription. With the supposed announcement of its sequel just a few months away, it would not be a bad idea to revisit the adventure of Cal Kestis, a story full of action and exploration, with Souls touches.

Read:  Dead by Daylight servers are back on track after a day of downtime