Home Business Marketing Fall Guys will arrive for free on Nintendo and Xbox and this... 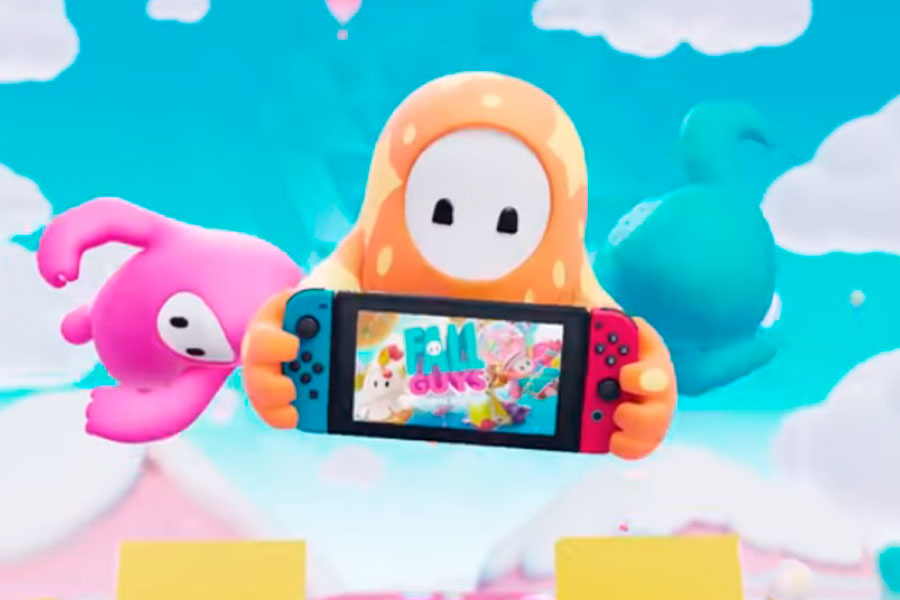 The long-awaited announcement finally arrived, as it was confirmed that the video game Fall Guys: Ultimate Knockout will be free-to-play and cross-platform for both Nintendo Switch as for the most recent generation Xbox consoles.

This incorporation will seek to revive one of the most popular video games of recent years and will seek to include new updates with a payment format later.

Nintendo and Xbox have been the winners today after Mediatonic, the studio responsible for Fall Guys: Ultimate Knockoutannounced that the video game, after more than a year of delay, would finally enter plans to debut on both consoles.

The video published in February of last year indicated that the video game would arrive in the summer of 2021Nevertheless, this one was delayed to the point where many fans of the phenomenon believed that this would never happen.

Despite everything and against all odds, Epic Games, in an announcement that promised only collaboration with fortnite, confirmed that the game would no longer be paid and that it would reach both consoles for free. In addition, confirmed that the departure date will be June 21.

The strategy used by the company Epic Games has been the same as that used by some popular video games such as Among Us, Pokemon Uniteor even Epic Games itself with Fornite.

This strategy consists of giving preference to free gameplay, prioritizing the sale of assets within the video game itself, with skins for example.

These were some of the reactions of users in social networks:

Me after seeing the ad for Fall Guys after buying the game about a month ago pic.twitter.com/zH9Ya4btQT

me after buying the fall guys for 20 euros https://t.co/rjqOjYrxQJ pic.twitter.com/Z2xs4EQIoZ

The crew coming back to play xbox together as soon as Fall Guys comes out: pic.twitter.com/Wz7I0Ontvc

Everything indicates which Fall Guys will be announced for Nintendo Switch next Monday.#NintendoSwitch #FallGuys #Switch pic.twitter.com/IdpshKPrhI

With this that fall guys is going to be free I’ll be waiting for the tournaments they’re going to do because of the popularity that jsjsjs will gain Any streamer that announces one with a prize of 10,000 dollars let me know, please

It shows that they work with people with experience in Nintendo Switch… Fall Guys looks better than I expected 👍 https://t.co/kSeyEvyPXC

Although the vast majority of comments reflect a positive impact around this decision, some consider that the strategy of charging for games that will be free in the future is not respectful enough for loyal players.

User showed how to turn your cell phone into a Nintendo Switch, but it was not what was expected

PlayStation, like Xbox, would test ads in video games; this we know

Microsoft will open the door to advertising in free Xbox games 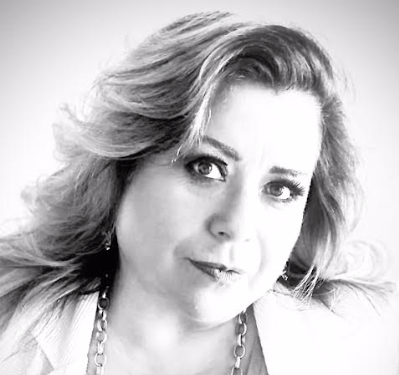 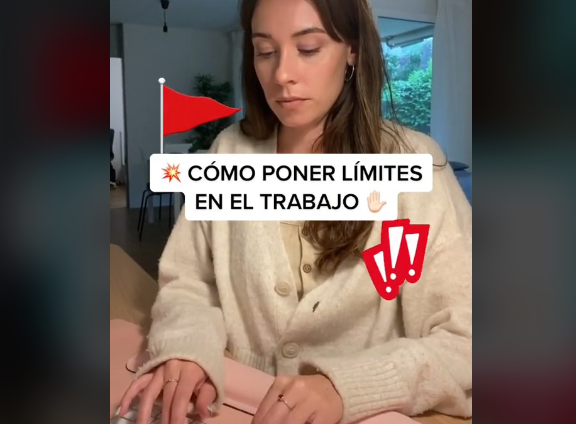 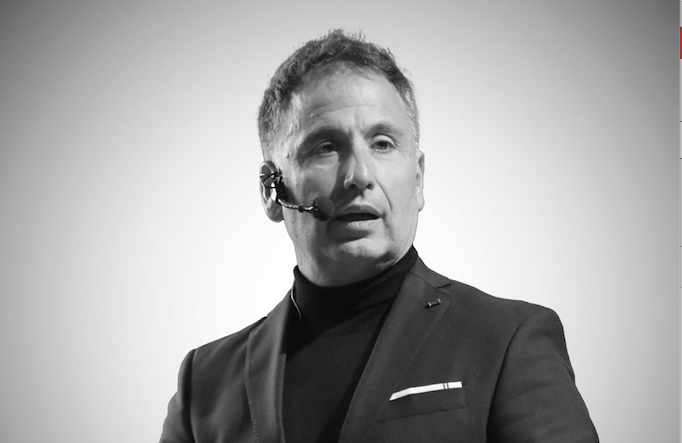 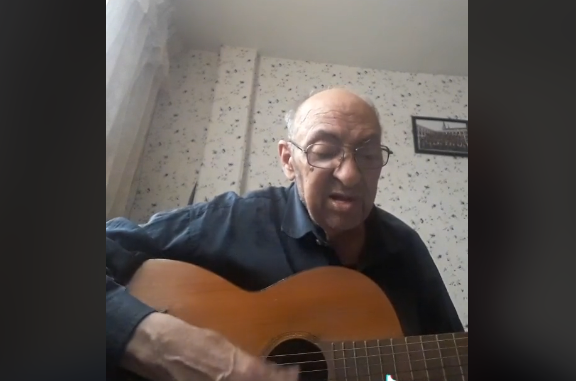 “Already sponsor it”; they ask the Netherlands for benefits for... 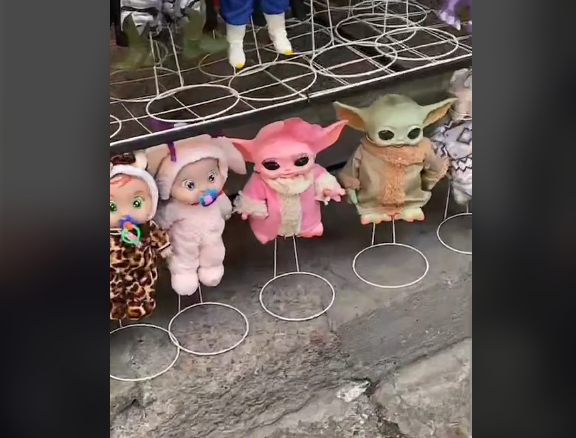 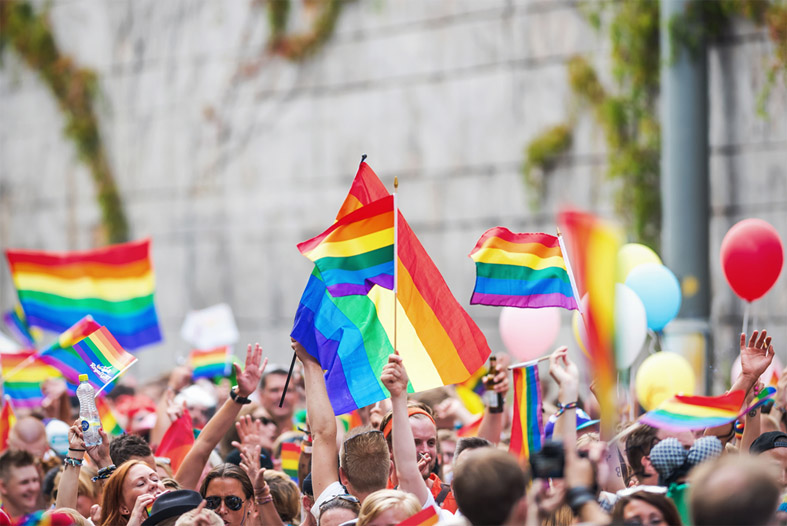 This is everything you need to know about the march of... 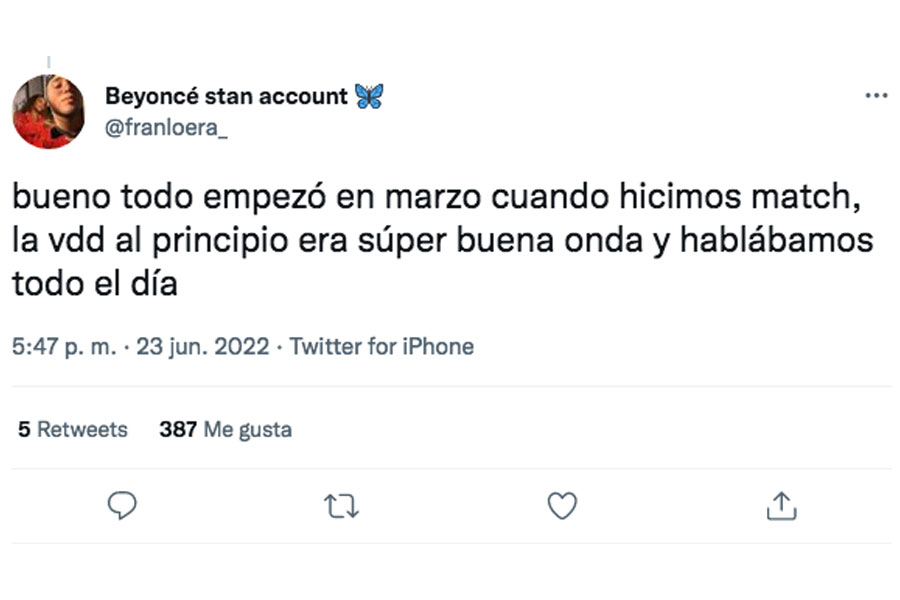 “The worst match of my life”; user narrates the dangers... 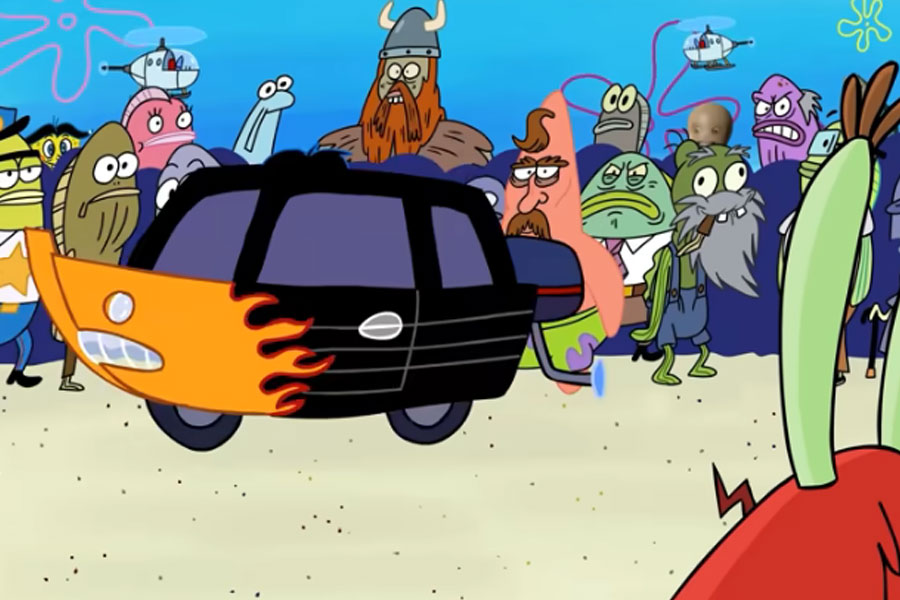 This is how artists recreated ‘SpongeBob, the movie’ and beat Paramount... 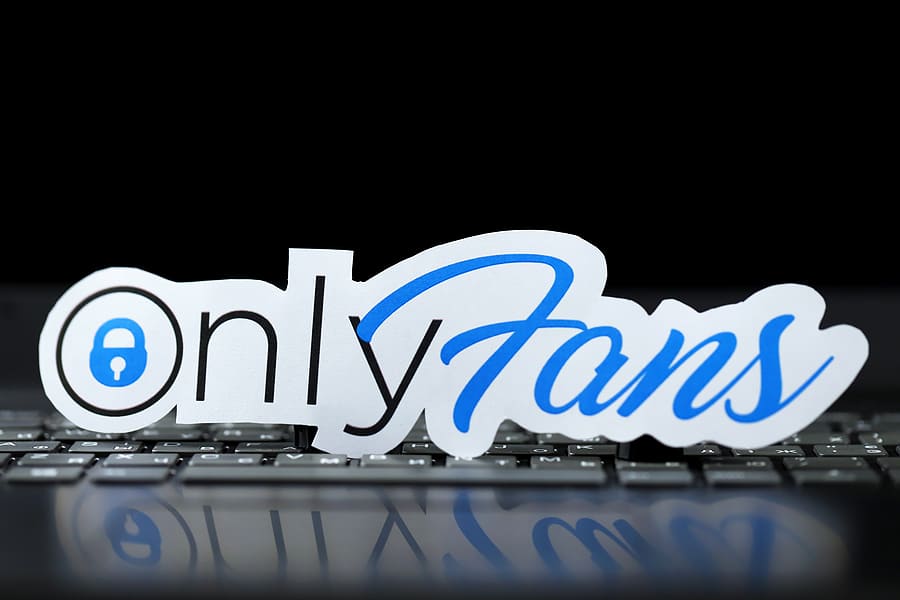