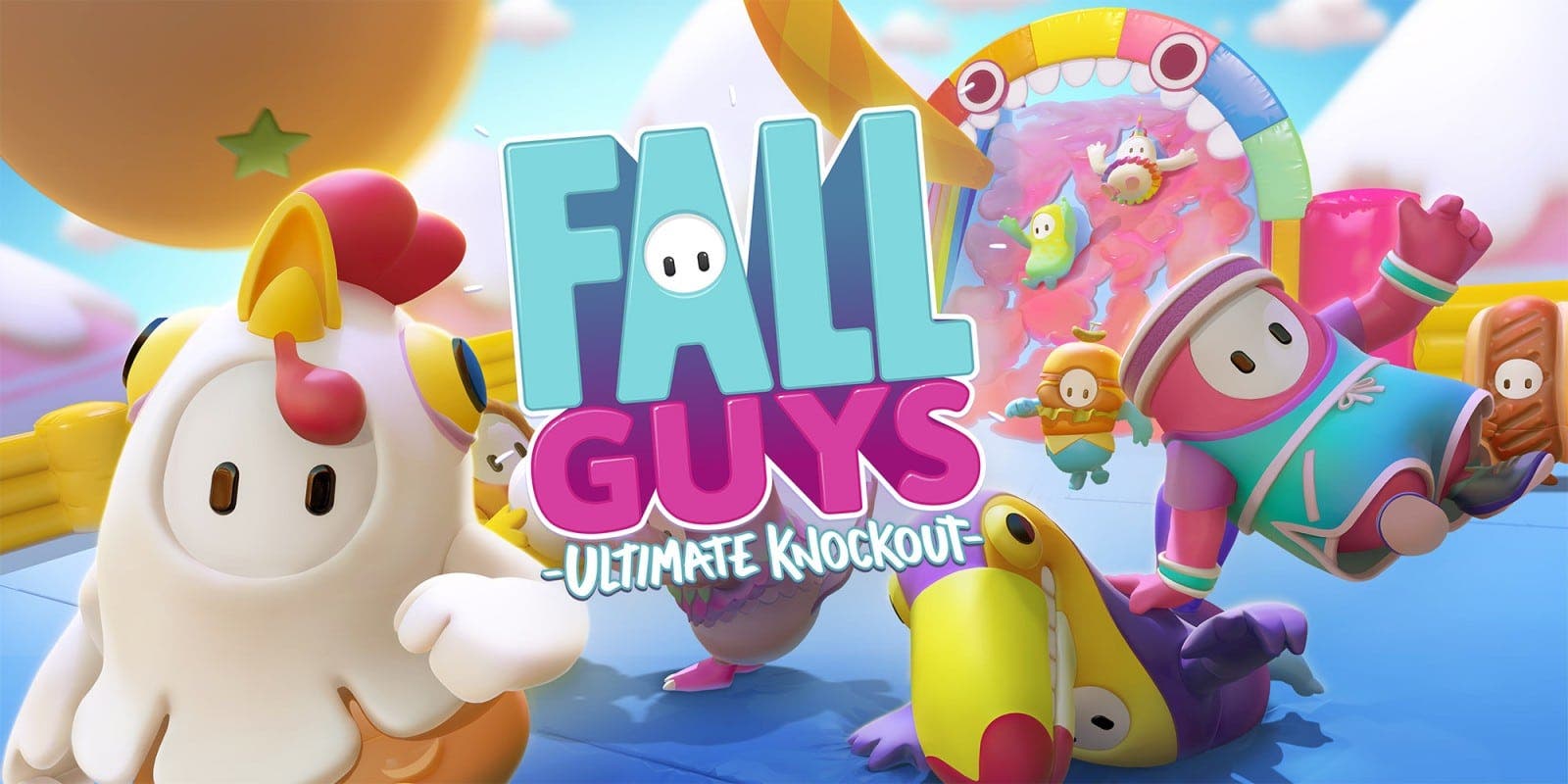 There has been a lot of talk in recent months about the possible arrival of Fall Guys on Xbox, Mediatonic having announced today that we would have new news about the game, as we have told you on Somosxbox.

And it turns out that finally all the predictions have been fulfilled. Fall Guys is coming to Xbox for free, and its release date is confirmed, which is set for June 21 of this year. It will also arrive on the same day on Nintendo Switch, along with its move to the free to play format, which will take place on all available platforms. You can see the trailer below.

Fall Guys is coming to Xbox soon, Mediatonic has announced

The transformation of the title to free to play was something that had been expected for a long time, after the sharp decline in the number of players after the initial boom. In this way, it is expected that the game can regain a high number of players among the popular free-to-play market and with its expansion to more platforms.

Fall Guys will arrive on Xbox and Nintendo Switch on June 21, at which time it will also become free.

Fall Guys: Ultimate Knockout pits hordes of online contenders against each other in a madcap showdown that unfolds round after round in ever-increasing chaos until there is only one victor left. Overcome wacky obstacles, weave your way past unruly competitors, and defeat the inflexible laws of physics on your bumpy road to greatness.

What price move are bitcoin traders betting on?