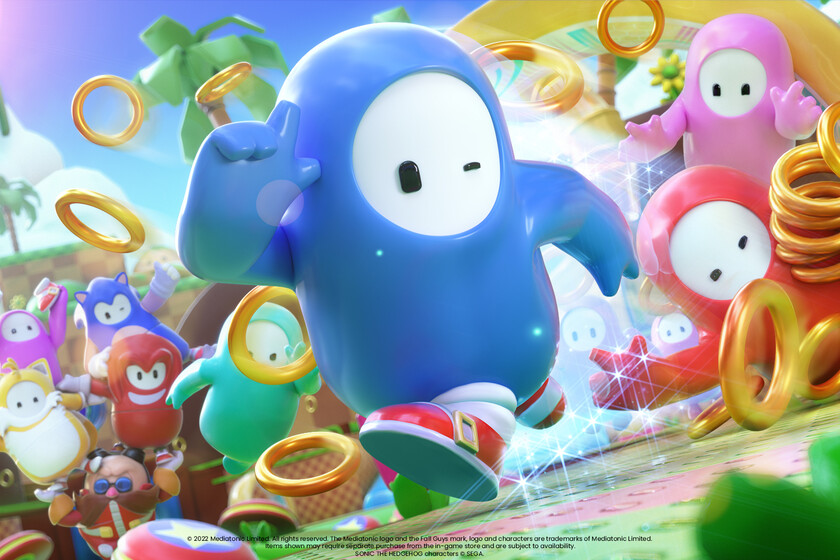 It’s gotten to a point where Fall Guys has fewer and fewer games left to collaborate with. And it is that the work of Mediatonic has held events with all kinds of titles and now it’s the turn of Sonic himself.

Indeed, the blue SEGA hedgehog will commemorate its 30th anniversary between August 11 and until the next 15 of the same month. A new level and different costumes based on the franchise will be available along with juicy rewards.

This new area is called Bean Hill Zone and obviously pays a good tribute to the first level of Sonic. By collecting as many rings as possible, we can redeem the following loot:

Sonic, Tails, Knuckles, Super Sonic and even the evil Dr. Robotnik are some of the new costumes that will become available. On the other hand, the Sonic Foot Tap emote It can also be found in the shop during the event period.