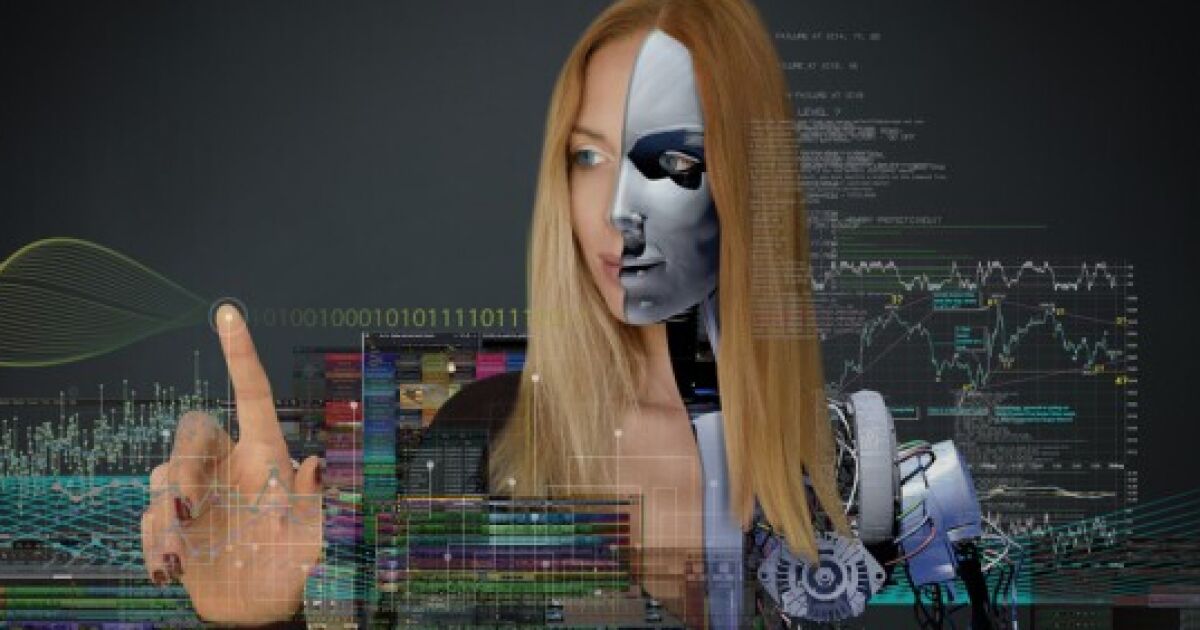 The FBI explained that the jobs in which the most attempts at deception have been detected are in the Internet Crime Complaint Center of the government organization.

“Deepfakes include a convincingly altered and manipulated video, image, or recording to misrepresent that someone did or said something that was not actually done or said,” the FBI explained.

Fraudsters use Artificial Intelligence programs to steal the voice, image and identity of other people mainly related to the world of technology. That is, they create videos with ‘deepfake’ technology to deceive recruiters.

The objective, apparently, is to access databases and strategic information of technology companies, according to the FBI.

What gives them away?

The complaints that have been received ensure that methods are used to modify the voice or image, detecting errors between the movement of the lips of those possibly involved and the audio that is received. In fact, actions such as sneezing or coughing are what give away people who try to deceive their interlocutors, the FBI detailed in a statement .

It appears that many of these people are using false or stolen personal data from other individuals, such as financial, personal, or employment information. Some of the victims claim that their identity or background checks from previous interviews have been used for fraudulent use by third parties.

Given this, the companies assure that they cannot rule out that whoever seeks to join their team is someone different from the one they have in front of their screens.