Bullfrag
Home News Facebook: Mark Zuckerberg assures that he did not make any deal with... 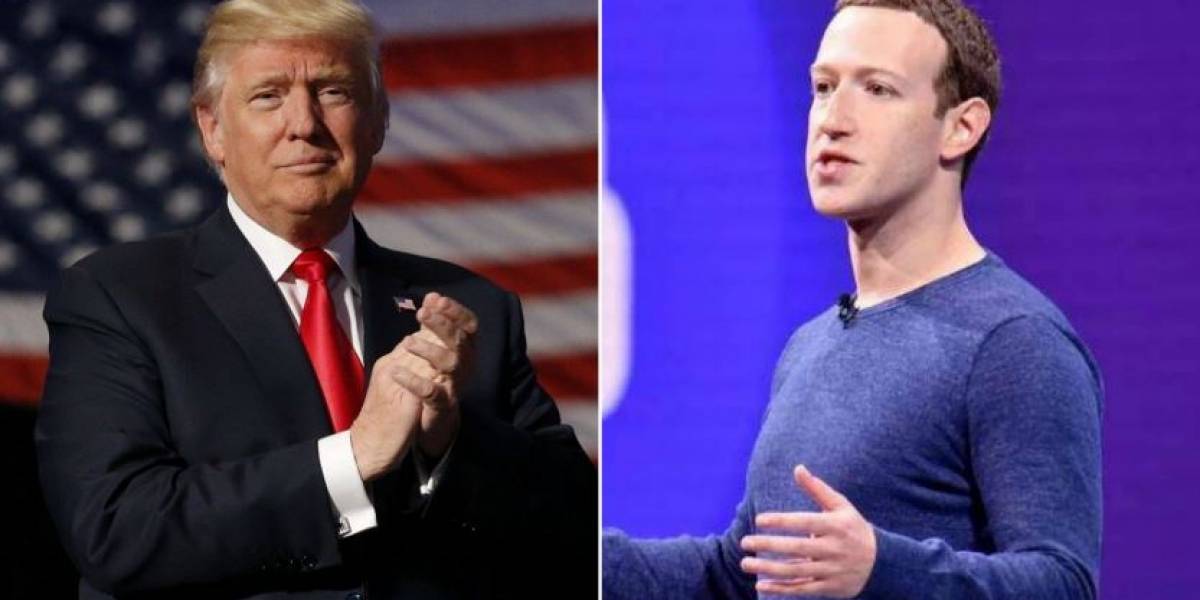 During the last presidential elections in the United States, those where Donald Trump was elected, Facebook was a fundamental element in convincing voters. Although much of this work was accomplished through disinformation, manipulation and a lot of money invested.

Scandals like that of Cambridge Analytica uncovered a sewer where it was found that the social network not only has questionable policies with the care of the private information of its users.

But it also seems that these data are available to the highest bidder who wants to provoke a visceral reaction after outlining what may trigger a change of position in the voters.

That is why Facebook has been heavily criticized in recent months, after observing that it continues to support practices that facilitate disinformation, distortion, hate speech and the proliferation of false news.

This has led to the strong rumor that Mark Zuckerberg and Donald Trump have reached some kind of agreement to allow him to repeat the same practices within the social network that led him to victory.

In a chat with Axios, the executive has finally responded to these rumors and assures that it is absurd, but admitted in passing that he did have dinner with the president that was kept secret for a long time:

I have heard this speculation, so let me be clear: there is no deal of any kind. Actually, the whole idea of ​​a deal is quite ridiculous.

I accepted the dinner invitation because he was in town and he is the President of the United States. For what it’s worth, I also had several lunches and meetings with President Obama… both at the White House and abroad, including hosting an event for him at Facebook headquarters.

All of this happens in the middle of a scenario where several large companies, such as Disney, would be joining a boycott against the platform for maintaining these practices.