Bullfrag
Home Uncategorized Facebook hides these publications from you while browsing 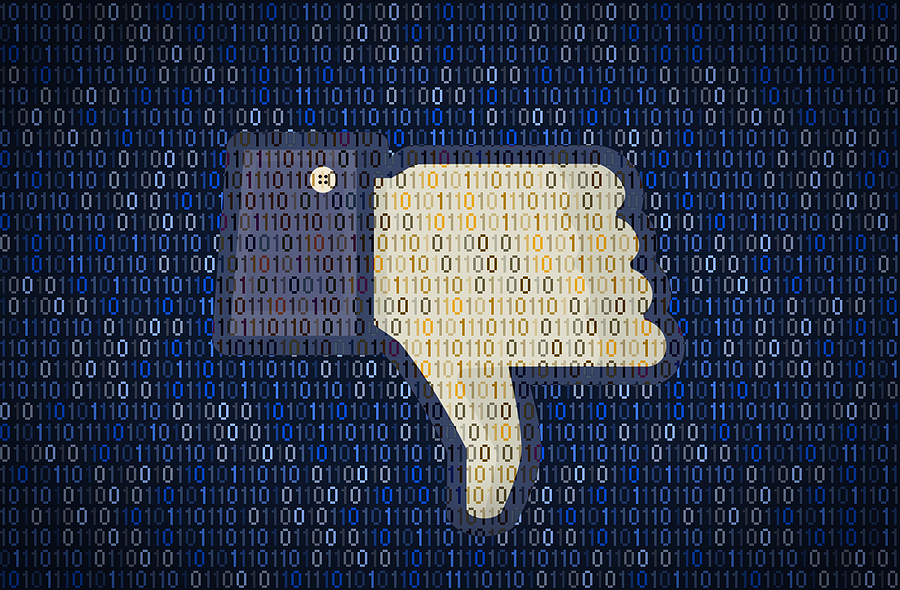 If you are a recurring user of Facebook, you may have noticed that some posts in your feed do not appear or that some content has greater visibility than others, it seems that the platform hides them from you, why is this? Facebook reveals it.

Facebook has managed to position itself as one of the best social networks in the world, in addition to being one of the most used due to its variety of content and opportunities that it offers in different aspects. Statista shows in his study on social networks with the highest percentage of users that only in Mexico 97 percent of the population preferred to use Facebook over other platforms; in second place is WhatsApp with 95 percent preference, Instagram with 73 percent, YouTube 67 percent and Twitter with 57 percent. However, despite its relevance to Mexican users, Facebook is currently (and for many years) the most used social network in the world and has approximately 2.5 million users around the world, including people, brands, projects, etc.

Facebook It is not for nothing the social network most used by everyone. Since its inception, this platform has provided the opportunity for people to share their day-to-day lives in posts, status updates, photos, and videos. However, brands have also benefited from the social network to give life and voice to their companies within the digital world, as well as being a useful tool for segmentation in their marketing campaigns and increasing their sales.

Possibly at some point in your Facebook browsing you will have noticed that you section from news it does not usually cover all the information of the pages or people you follow, this is not a macabre product of your imagination, in fact, the platform hides some of the publications and has reported on the guidelines on which it is based to show you or not certain content.

Read:  The halo effect and effectiveness in digital marketing

Facebook displays in its news center some types of comments that are more likely to be hidden towards users, among the main reasons because they are offensive or because they are marked by the community as hostile and prefer not to see them; Similarly, hidden content can be health publications, contents tabloids, ad farms, clickbait links, websites requesting unnecessary user data, low-quality events, low-quality videos, etc.

Facebook hides posts from its users, but this does not mean that said contents are eliminated by the platform, they continue to exist and are shown, but they tend to be less visible given the high number of users present. Facebook’s head of integrity policy Jason Hirsch mentioned The Verge that:

“We want to give a clearer idea of ​​what we think is problematic but not worth eliminating.”

Facebook in fact he is already taking this type of rules For some time now, where they even block people who tend to post many times (or use explicit language), however, more and more social networks are joining the movement to hide publications and create a more enjoyable and less stressful user experience .

Previously Twitter commented in his lecture on the new tools and functions that will reach the platform that are working on how to make their space a social network that avoids showing the user some content that they do not want to see, allowing a less irritable navigation. Among its most outstanding functions are the word filters, that by registering some words of our choice, said content will avoid appearing within our feed; Heads up that will allow you to know how people are reacting to said publications and avoid possible anger; and remove yourself from a conversation, so if someone mentions you in a post, you can undo it without the need to notify whoever mentioned you.

The social networks They are working to provide users with a more enjoyable, less stressful type of navigation with topics of interest.

Free up disk space with a simple keyboard shortcut in Chrome

How to change highlighter color in Adobe Acrobat?