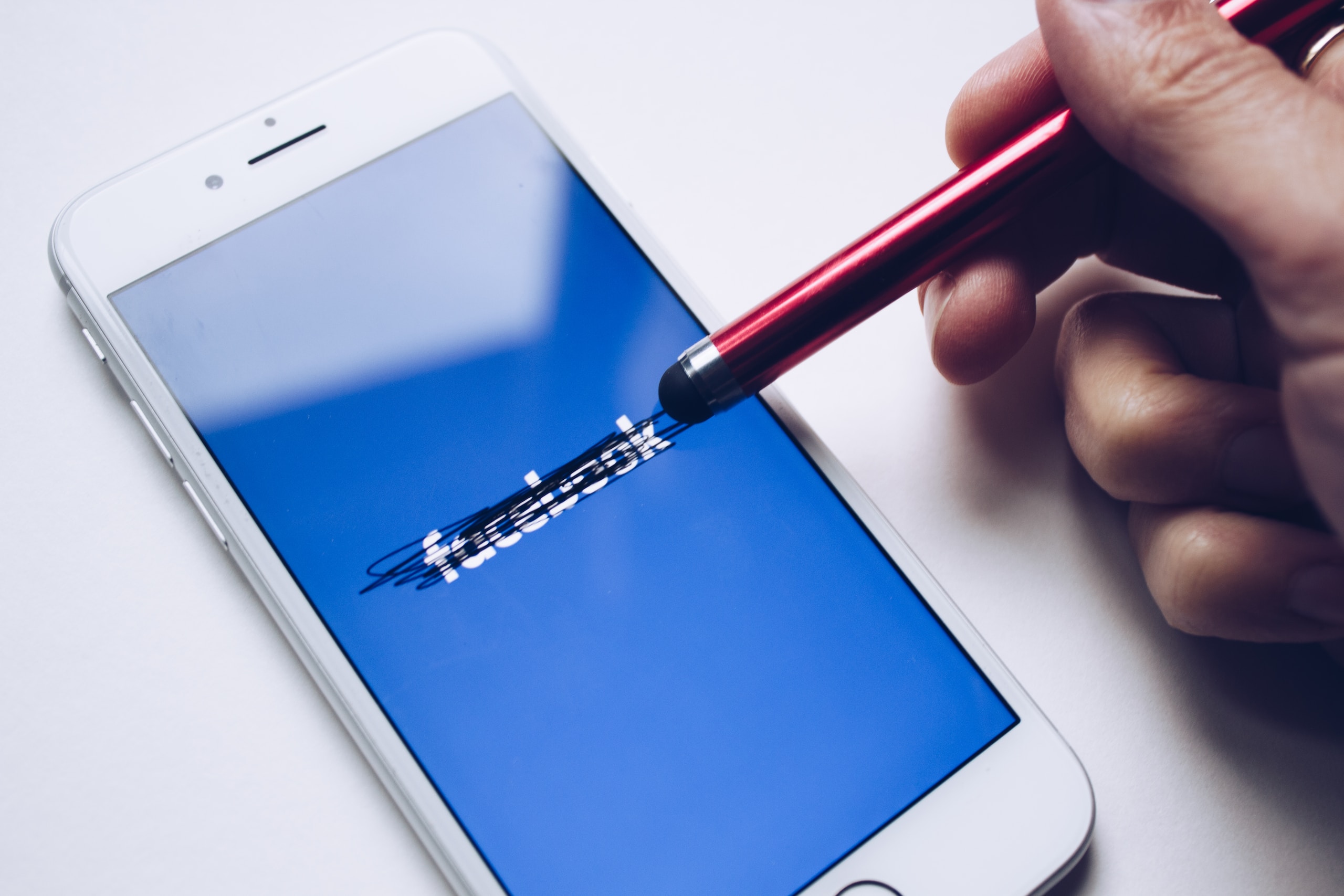 Facebook is coming under fire from its own employees for not doing enough to stop the onslaught of racist attacks targeting three black players after England’s defeat to Italy in the Eurocup final.

Marcus Rashford, Jadon Sancho and Bukayo Saka from England received a lot of racist and violent comments on their profiles. Facebook and Instagram. This came after they missed their respective penalties in a 3-2 loss to Italy on Sunday.

According to journalist Ryan Mac, several Facebook employees were outraged on the social network’s internal communication channels and acknowledged that the company is not doing enough to stop racist attacks.

Some of Facebook’s employees wondered why they didn’t put effective methods in place to stop offensive comments. In this sense, they point out that reprehensible behavior has been seen throughout the English Premier League season.

One of the Facebook team members said he has been reporting abusive comments from your personal Instagram account. However, when you exceed the allowed limit, you are no longer allowed to continue reporting.

Another employee claims they have been showing racist comments for more than 12 hours. “We must act faster,” he admits, frustrated at the lack of effective methods of the social network with the most users in the world to stop abusive content.

According to the screenshots taken by Facebook employees, the comments on the accounts of Saka, Rashford and Sancho are aggressive with offensive messages with monkey emojis.

Apparently, the accounts associated with this type of comment are anonymous and without content, created exclusively to publish this type of message. In relation to this, one of the employees wonders if it would be possible to prevent new accounts without followers from posting to high-profile ones.

As a result of what happened, Facebook opened a incident report called SEV. It has the objective of investigating racist comments directed at England players, according to the journalist’s sources.

The racist behavior went beyond social media. Some people wrote offensive messages on the murals with the image of the player Rashford. Other people went to the place to cover them with messages of support.