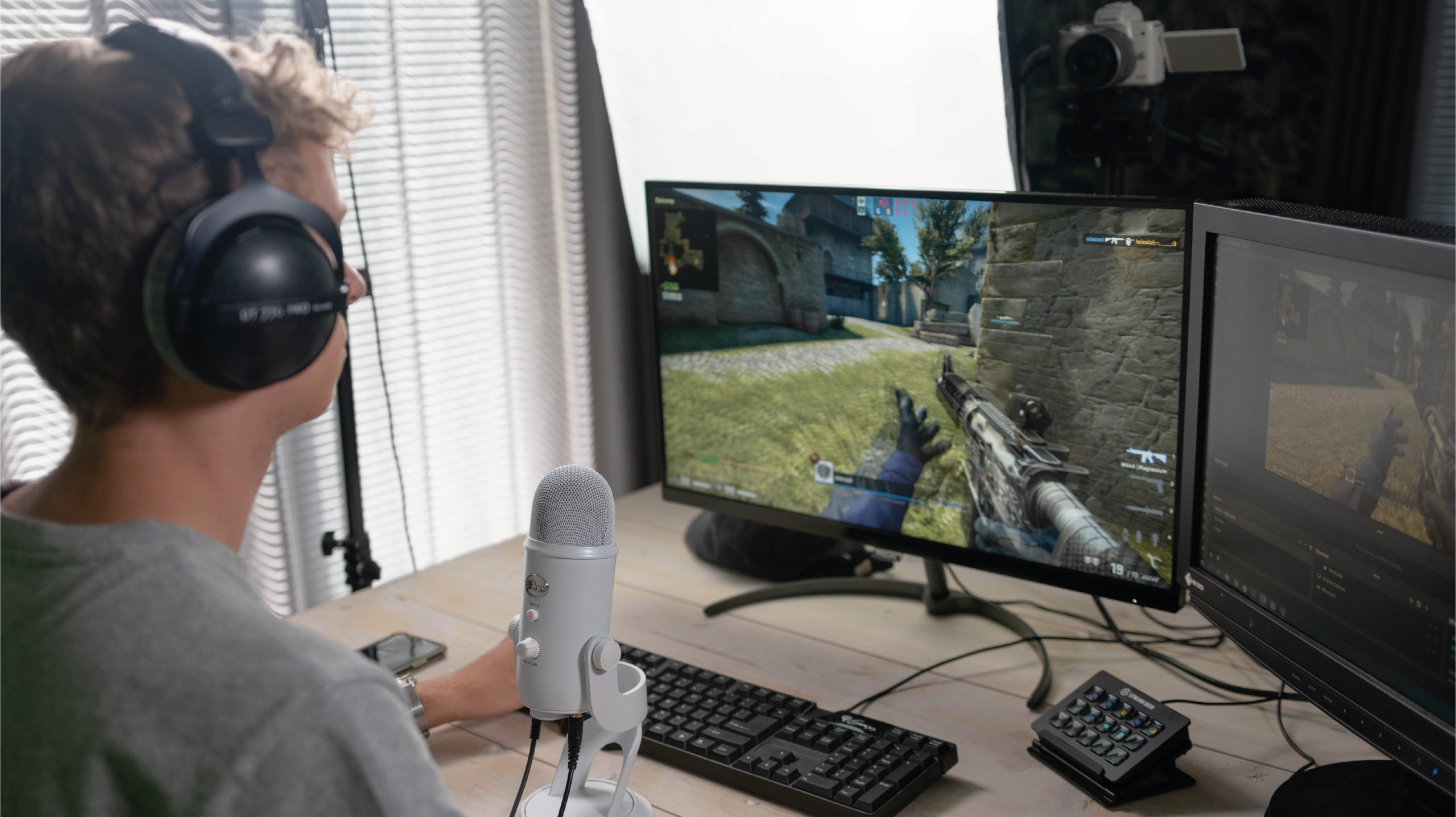 EFE.- Extremists are using video games and gaming chat platforms to encourage radicalism, according to a BBC investigation.

During a three-month follow-up, the BBC Click program, specializing in new technologies and broadcasting on weekends on UK TV, discovered anti-Semitism, racism and homophobia on different platforms, including DLive and Odysee, where users can chat about radical games like “Call of Duty.”

These chats, adds the chain, can later go to private spaces such as Telegram (an application to broadcast messages in an encrypted and untraceable way).

“Once you are in that world, then radicalization begins ”, he pointed out. to the BBC Joe Mulhall, member of the anti-fascist organization “Hope not Hate”.

“It’s when you start going to other meetings, smaller groups where there are not necessarily games (but) you talk about politics more explicitly,” Mulhall added.

For its part, Telegram clarified that it uses “a combination of proactive surveillance of public spaces and user reports “ to remove content that violates the terms of your service.

DLive and Odysee, who have a zero tolerance policy for violence and hatred, have not commented on the investigation, while “Call of Duty ”indicated that it takes measures such as the prohibition of players against racist behavior.

BBC Click stresses that extremists may be turning to video games after the social media giants tightened their rules to prevent their platforms from being used to spread such extreme ideas.

We recommend: Video game stocks fall after use restrictions in China

Food Delivery by Mastercard | Friends at home, the perfect experience

This is what Henry Cavill would look like as Trunks