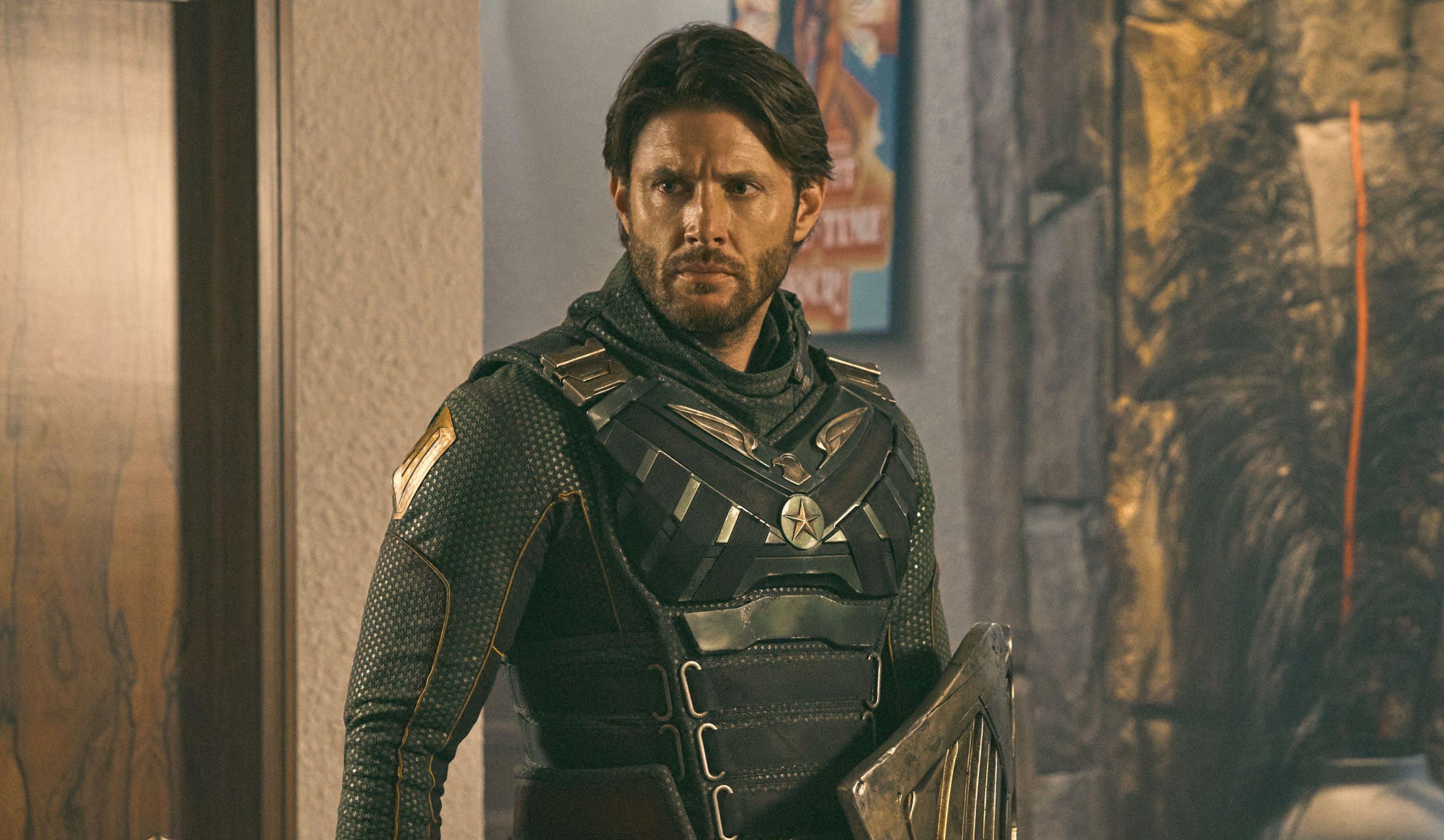 It seems that those responsible for TheBoys they are unwilling to stop surprising their audience. Yes ok herogasm He had already blown our minds with so many epic scenes, the next episode was not a duty either. Certainly, the moments of action, blood and sex were significantly reduced, but the chapter had prepared a bomb news for us that nobody expected; not even those who have read the Garth Ennis and Darick Robertson comics.

spoilers for episode 7 TheBoys next.

Near the end of episode 7 of TheBoysSoldier Boy let Homelander know that he basically he his biological father. Let us remember that the series, since its first season, has explained to us how Vought International has been creating knew artificially, and Homelander was no exception.

However, absolutely no one anticipated that the character played by Jensen Ackles would be responsible for the existence of Homelander. From here, any other crazy thing can happen in TheBoys.

Now, if you’ve had a chance to read the comics, you’ll know that this situation isn’t part of the narrative. Namely, is a fact raised by the writers of the series. Some might think that this goes against the original story, but the reality is that TheBoys is inspired by the comics, but not strictly based on them. Therefore, Eric Kripke and his directors have the creative freedom to make and unmake events as they see fit. That unexpected relationship between Homelander and Soldier Boy is the best example.

Interestingly, the biological relationship between the two characters was not contemplated in the original script of TheBoys. What has happened then? According to Kripke himself, the story was accommodated so that this narrative component had space, but also meaning. For three seasons, the production has been in charge of showing us the complicated father-son relationship suffered by various characters. Billy “Butcher”, T-Milk, Hughie and Starlight are some examples to which the Homelander case has now been added.

“There’s an obvious reason, which is that Soldier Boy was like the first Homelander. So there’s some logic to him being the father of the current Homelander. But it was more about really slowing down and paying attention to the themes of the season to As they evolved. And really, in a lot of ways, this season is about fathers and sons. About how fathers can pass on their trauma, generationally, to their sons, especially this toxic masculinity of policing that their sons have to be the version of masculine of society,” he told Variety the showrunner of TheBoys.

Kripke continues his speech by saying that, initially, they didn’t plan for this to happenbut one of the creatives proposed it and they took him at his word.

“It wasn’t the first plan from the beginning, but while we were talking about the mythology of the season, someone proposed it and said, ‘Crazy proposal, what if…?’ I jumped, because a lot of our main characters are dealing with problems of his parents and parenting—also Mother’s Milk—Homelander should have to deal with his father. So it all lined up.”

The twist of episode 7 of TheBoys It was not only surprising for the audience, but also for the actors themselves. In the same interview, Ackles (Soldier Boys) referred to it. “As a fan of the series, I didn’t see that coming. I just assumed the only connection was the fact that they were contextualized the same way, that Soldier Boy was the original Homelander, he got in the way and they replaced him with a more shiny and new of the same. But in no way did I think there was a blood connection. So it kind of blew me away.”