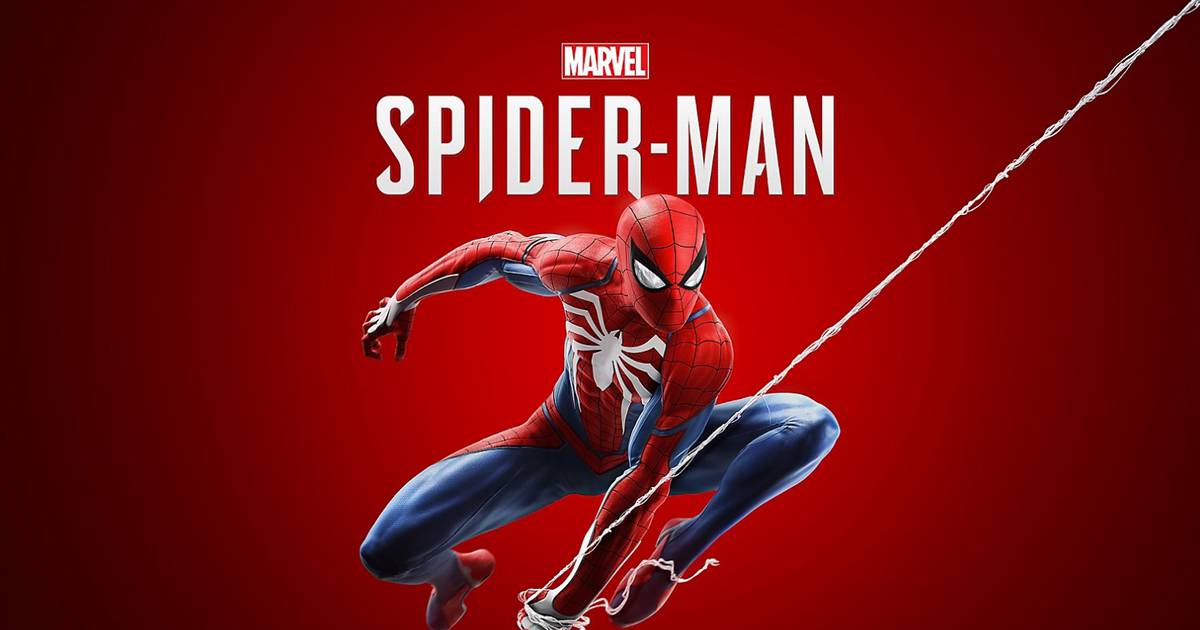 Sony launched a exclusive website for PlayStation video games that are available for computers, a new feature of the company’s strategy to bring its exclusive titles to gamers’ PCs.

More and more players and users of Steam or Epic Games are acquiring exclusive Sony titles for their computers, such as God of War or the recently released Marvel’s Spider-Man Remasteredthe latter with compatibility for Steam Deck, so the Japanese company has preferred to create a page for its games available for PC.

On the official website of PlayStation video games for computers you can see the list of available titles and those that will arrive very soon.

For now, in addition to God of War and the Spider-Man game, they are enabled Days Gone, Horizon Zero Dawn, Helldrivers, and Predator Hunting Groundswhile in the “very soon” section, they expect Marvel’s Spider-Man: Miles Morales and the Uncharted: Legacy of Thieves Collection.

Furthermore, according to the report on the website of Vandalthis official PlayStation page offers very complete information and allows easy access to all the computer requirements that each installment requires, reviewing some of its main features.

In addition, the report highlighted the improvements that this remastered version of Marvel’s Spider-Man showed: “A great game like Spider-Man from Insomniac Games entailed a great responsibility to adapt it to PC, something that Nixxes has done with talent and care, in the absence of polishing a couple of performance details with the highest graphic settings”.

Read:  UK is facing a serious food supply problem (and there are companies that could move to manufacturing to the mainland)

Sony designed this portal to address both the most experienced PC gamers and the novices who are integrating into the world of video games. As time goes by, more news will be reported on the website.