Examedi, a new app that is “the Uber of medical exams”

By NicolasJuly 4, 2022No Comments3 Mins Read 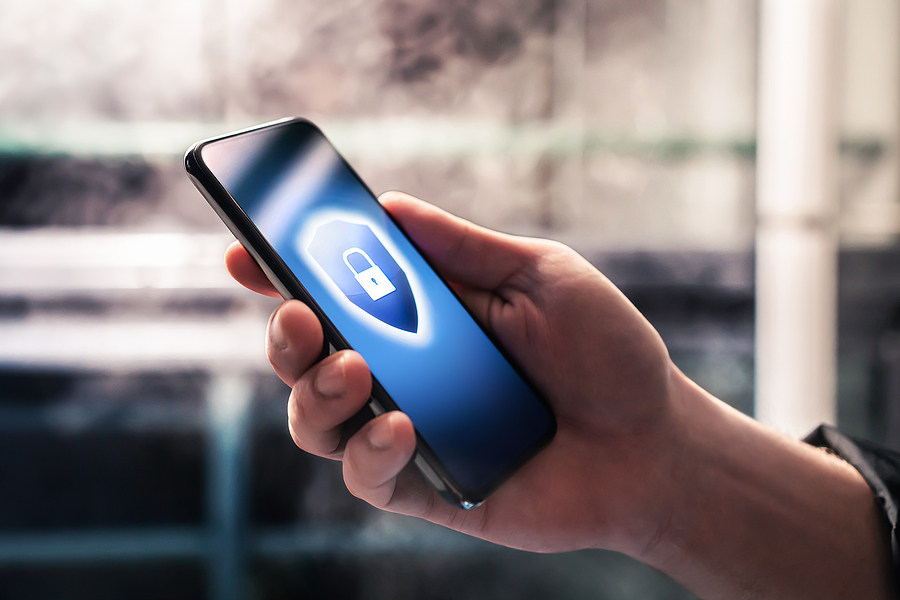 Mobile applications are becoming more and more popular due to all the benefits they offer. They also stand out because they exist in the most diverse types. While one of those that has shown the fastest growth is Examedi, which is considered “the Uber of home medical exams”.

Health is now a priority for millions of people. Although one of the main problems is time because not everyone can go to a hospital. Sometimes the work is too absorbing and does not allow time off.

With the above in mind, since May 2021 a new option was put on the market that has the same base as mobile food delivery applications but focused on health. Specifically, it allows conducting laboratory tests directly in the patients’ homes.

The project began in Chile with just 30 patients and in record time has achieved exponential growth. It now has a staff of 140 health professionals who have treated more than 35,000 patients and carried out more than 55,000 studies. It has also expanded to other countries such as Mexico.

Index hide
1 Growth for the rest of Latin America
2 How do the home medical exams offered by Examedi work?

Growth for the rest of Latin America

As part of this growth, the startup managed to achieve a financing of 17 million dollars in its Series A to improve health in Latin America. The company announced that it will allocate the amount for the development of new products -particularly in B2B solutions- and boost its geographical footprint, as happened in Mexico, where it already operates in Mexico City (specifically in the Condesa, Roma Norte and Polanco neighborhoods). ) and plans to expand to Guadalajara, Querétaro and Monterrey.

Read:  "The master of perreo"; uses reggaeton to encourage a student

Series A will allow it to continue its growth in Latin America during 2022, with the aim of offering its services in 30 more cities and for more patients to improve their relationship with their health. In addition, Examedi plans to announce important alliances throughout this year.

The round was led by General Catalyst and included the participation of industry leaders, such as Thomaz Srougi (Dr. Consulta), Sebastián Mejía (Rappi) and Jamie Karraker (Alto Pharmacy). This round adds to the $3.5 million seed funding the company raised after graduating from YCombinator S21.

How do the home medical exams offered by Examedi work?

Laboratory tests are currently inefficient and time consuming, hence the mission of Examedi is to simplify the process when performing medical and clinical examinations directly at the patients’ home or workplace.

The entire process takes at least 10 minutes, is more efficient, and costs up to 80 percent cheaper than the competition. This new model has the potential to ease the burden on patients and completely transform their relationship with their health care.

“When I started Examedi I had only one goal in mind: to give my father the medical attention he needed,” said its Co-Founder and CEO, Ian Lee, noting that he smokes and suffers from high cholesterol levels, among other health problems.

For chronic patients and their families, routine blood tests They should not be another burden in your day to day life. Ian and the team at Examedi have created the tools necessary to deliver a superior patient and provider experience, delivering diagnoses that have been shown to deliver better outcomes,” said Brian Ru, Principal at General Catalyst.