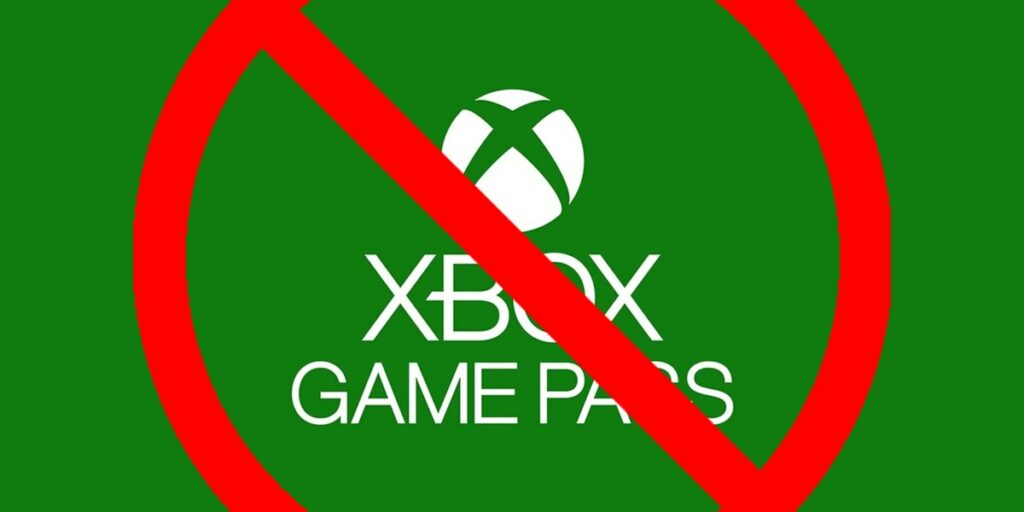 Game pass is the basis on which the business strategy of Xbox and that it distances itself from the competition because it is a model that revolves not around a console, but a ecosystem in which users have the power to decide what, when and with whom they want to play.

In exchange for a monthly fee, Game pass gives access to a catalog of more than a hundred games that can be enjoyed on the console, PC or both (depending on the version that is paid for). It is a service that is also complemented with Xbox Cloud Gaming so that the games can be enjoyed on mobile devices.

For many Game Pass it is an exemplary model, but for Shawn layden, who served as director of Sony Interactive Entertainment Worldwide Studios, is a strategy that lacks business sustainability.

In an interview with GamesIndustry.biz, Layden shared a point of view contrary to that of Phil Spencer, head of Xbox, who says that subscription services such as Game Pass and Xbox Cloud Gaming will make the video game industry, specifically in the field of consoles, stop being restricted to millions of units sold.

Layden says that people buy consoles because they want to have access to the content and that if there is a streaming solution that allows them to leave behind buying plastic boxes, they will take it, as long as there is real internet connection solutions, something that in his opinion does not yet exist.

On the other hand, he said that relationship between production costs and membership prices they require a significant number of subscribed members for there to be profit.

Read:  This LED decoration with the Xbox logo will make the most purist fans fall in love, for only 30 euros at Amazon

“It is very difficult to launch a game whose creation required $ 120 million in a service that charges $ 9.99 per month. Do the math, you will start to recover the investment until there are 500 million subscribers “He said before remarking that it is necessary to adopt a losing position to increase that base.

In the end he added that if you have 250 million consoles sold, it will not be possible to reach the mark of 500 million subscribers. “How do you make everything close in a circle? Nobody has been able to decipher it until now, “he concluded.

In Mexico, Game Pass is available in these versions:

“When will we face the gun lobby?” Biden says after Texas shooting