Evolution of the electric car: Spain will not be in the Top 15 in 2035 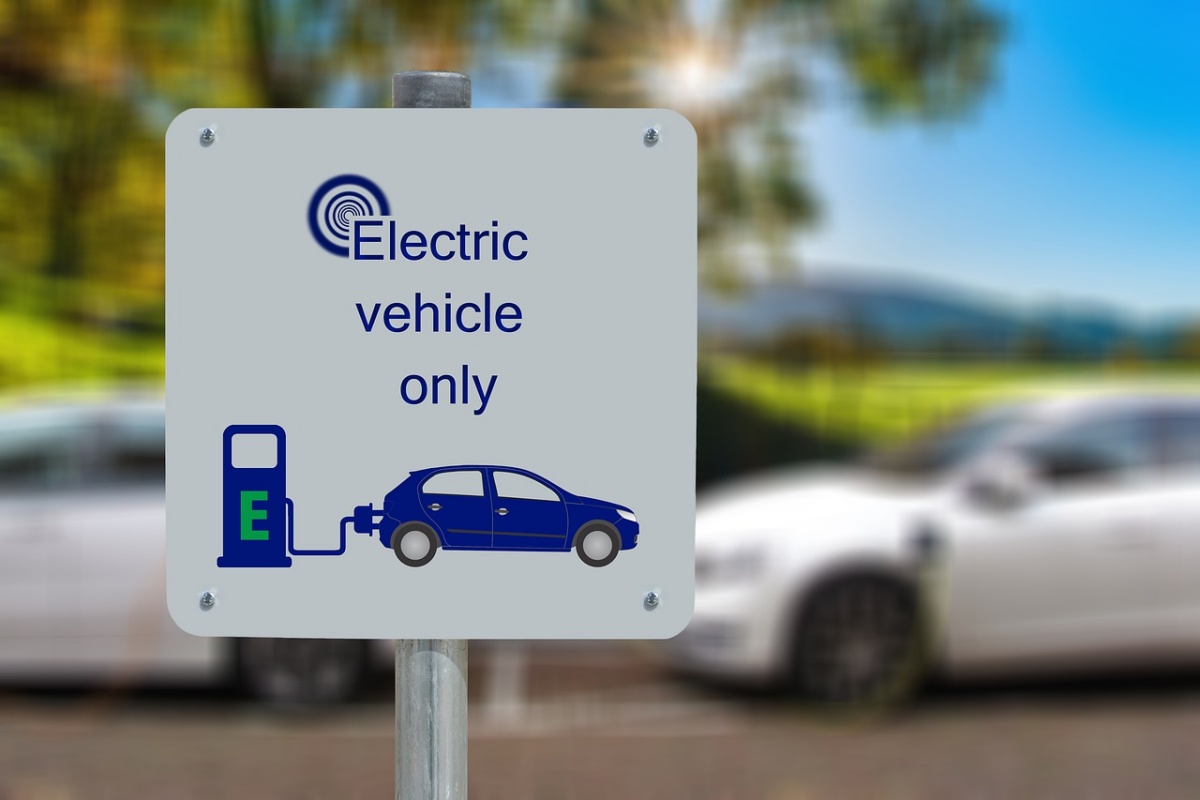 A report predicts that the Netherlands and Norway will be the European countries with the most electric cars in 2035, while Spain does not even appear among the first 15 nations of the Old Continent.

While the European Union advances in its intention to ban cars with combustion engines in 2035, the sales data for electric cars rises, but not at the expected rate.

This is especially noticeable in Spain, one of the countries furthest behind in the implementation of zero-emission mobility and that still has a long way to go, which, according to the study carried out by Confused.com, will not be covered in the next 13 years.

The Netherlands and Norway, the nations with the highest share of electric cars today, will reach almost 100%

This study predicts the volume of electric cars that there will be in the European Union in 2035, date on which said body wants to prohibit the sale of vehicles equipped with an internal combustion engine.

The report has been prepared based on data from the European Environment Agency (EEA) and Eurostat in relation to the registrations of new cars in 30 countries between 2010 and 2020.

Specifically, the study used a technique called polynomial regression, analyzing historical data and observations to drive future strategic decision-making. We also calculated the proportion of new electric cars registered with respect to general vehicles from 2010 to 2020, and the polynomial regression model was applied to provide a 15-year prediction.

Index hide
1 Spain in the queue
1.1 Ranking of countries with the most electric cars in 2035

Spain in the queue

The forecast of the study indicates that in 2035 Spain will not be among the 15 most advanced countries in electric mobility, since it will not even reach the 28.25% of vehicles of this type that it foresees for Croatia.

Read:  The decision of Carlos Vela that shakes all of Mexico

At the other extreme are Netherlands and Norway, the nations with the highest share of electric cars today and that in 2035 will reach practically 100%. They are followed by Sweden, Denmark, Portugal and Germany, all of them with a quota greater than 50% and that, currently, they do not even reach 10% of the total number of new vehicles registered.

Ranking of countries with the most electric cars in 2035

And it is that, as we have advanced, it is expected that only the first six of the 30 European countries will see that the registrations of electric vehicles will represent more than 50% of all new cars by 2035.