Everything we can expect from the Silent Hill announcement 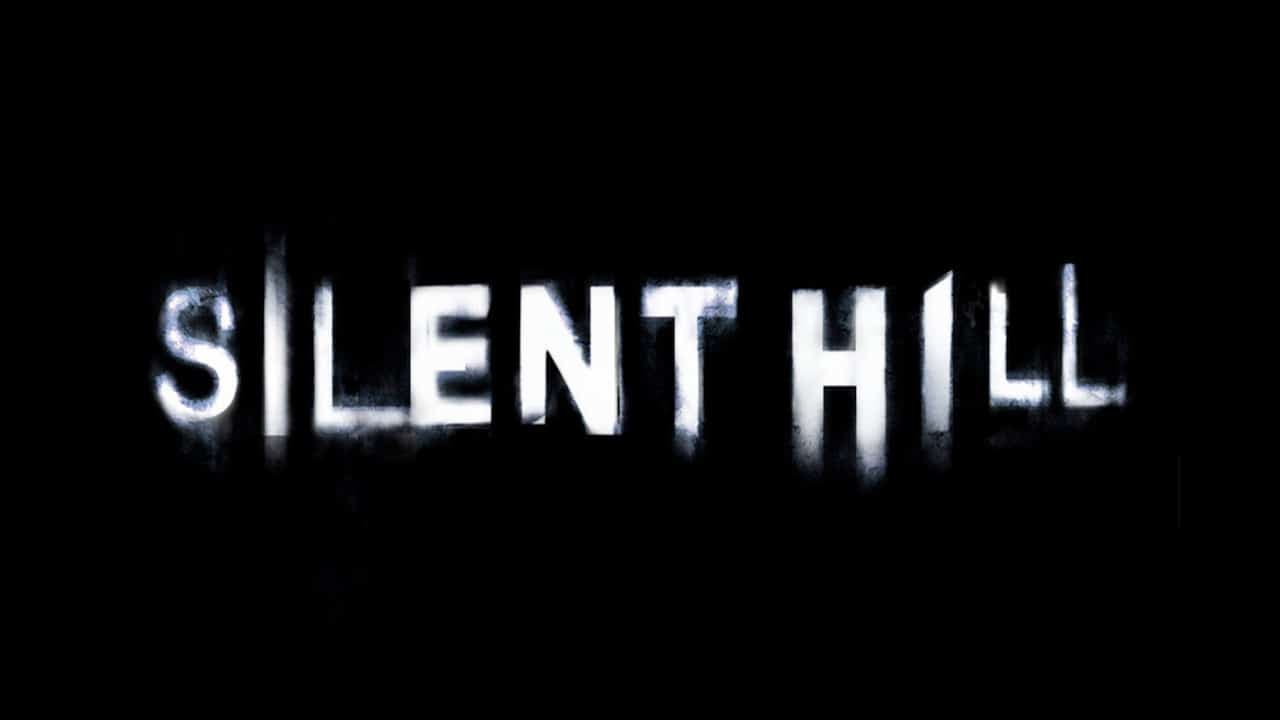 To the surprise of many, and late yesterday, Konami announced that a Silent Hill announcement will take place next Wednesday, with an event that will show us the future of the series, where we can expect the Japanese company to finally confirm the countless rumors that have emerged in recent years about new installments in the franchise, such as Silent Hill: The Short Message.

Therefore, a few hours later we will tell you what games we could see in this new Silent Hill announcement that Konami has prepared for us at 23:00 Spanish time on Wednesday. But it is very likely that this event will not have as its protagonist only and exclusively the saga in the video game sector.

What can we expect from the Silent Hill announcement?

Naturally, the first what can we expect from the event on the presentation of new Silent Hill games. Today, we must remember that, according to leaks, there are three titles in the saga that are being developed at this very moment: the remake of Silent Hill 2, which would be developed by Blobber Team; Silent Hill: The Short Message, which would be the title of Annapurna Interactives; and finally a third game that has always been said to be exclusive to PlayStation, although logically there is nothing official.

On the other hand, it is also possible that Konami announces new collaborations with other video game sagas, as we could see with Dead by Daylight a while ago, as several of the most iconic characters of the franchise came to the multiplayer title. Therefore, it would not be surprising if the future of the franchise that they announce in the Tweet they shared also ends up going down the path of reaching other titles.

The mythical Team Silent is involved in the new Silent Hill movie, according to its director

Finally, one of the elements that we can almost certainly expect in the announcement of Silent Hill is the presentation of the new film of the sagawhich will be helmed by the same director who helmed the fantastic first film in the franchise, and promises to draw inspiration from some of the best-rated horror films of recent years.

Read:  The games that surely will not miss the Xbox & Bethesda Showcase 2022

Therefore, it seems clear that the event that Konami has dated for just two days may involve much more than the announcement of new games in the series, something that fans of the horror genre have been waiting for more than 10 years.

Dragon Ball Super: announcement of the return of the manga reveals a secret of Ultra Instinct