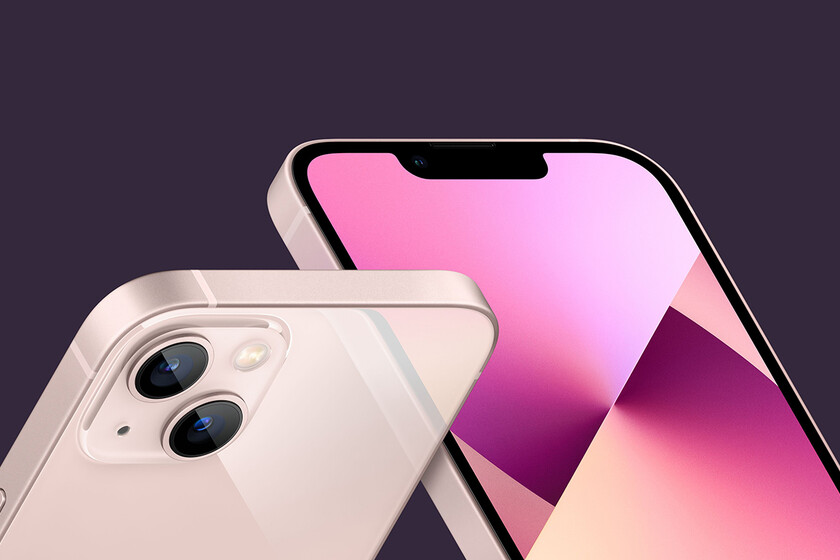 After its last presentation in spring, comes the usual Apple event in September with which we welcome some of its new products.

The presentation started with Apple TV + and all the content that will arrive on the platform until the end of the year (you win the second season of The morning show and the highly anticipated Foundation), summarized in two minutes in this video.

The new iPad and iPad mini

With the A13 Bionic processor comes the first of the products, the new iPad (2021) in its most affordable version. It is 20% more powerful than the previous model and brings a very interesting novelty: it promises better video calls thanks to its improved front camera with a 12-megapixel ultra-wide-angle sensor and 120-degree field of view.

The price will be from 379 euros for the base model of 64 GB and can already be reserved, being available from September 24. In Engadget they tell us all the technical details of this renewed iPad.

With a sleek redesign and straight edges, iPad mini has everything to love. From its powdery colors (we have fallen in love with lilac) to its small size that makes it especially manageable. 8.3-inch Liquid Retina display and Neural Engine inside.

Its official price is 549 euros for its 64 GB version and it is scheduled to go on sale next week, on September 24.

With a screen with fewer frames than ever (1.9-inch panel and higher resolution) and resistance to dust and shocks, the Apple Watch Series 7 is another of the products presented. Although its design has barely changed, some improvements have been incorporated that were lacking in Apple’s smartwatch, such as the fast charging and battery increase by 30%.

It is made from 100% recycled materials and It is offered with 5 different boxes of colors that go from red to classic gray, passing through a beautiful military green. It comes in three materials: 100% recyclable titanium, stainless steel and aluminum, and the straps of the old Apple Watch are compatible with this new version. Again there will be a collaboration with Nike and a beautiful version with Hermès with leather bracelets.

The Apple Watch Series 7 starts at $ 399 and will be available for purchase throughout this fall, but Apple has yet to give specific dates.

READ:  We activated the autumn mode with great enthusiasm thanks to the new Massimo Dutti collection

What’s more, the Fitness + program will finally arrive in Spain at the end of the year, and Apple Watch buyers can get three months free.

The new iPhone 13 has the most powerful processor on the market and a dual camera system that is now positioned diagonally, thus slightly changing its design. The processor is the new Apple A15 Bionic and from Apple they assure that it is 50% faster than that of its direct competition.

A cinematic mode in video has been added and the battery has been improved, which promises up to 3 hours more than the previous generation of iPhone. Super Retina XDR screen and the promise of better videos and photos thanks to the fact that Apple has renewed its sensors as explained by the experts at Engadget.

It will be available in five finishes: pink, blue, midnight, star white and red and can be pre-purchased from this Friday (it will be sold from September 24) and from 909 euros in its 128 GB version.

The iPhone 13 mini, with a smaller notch (reduces its size by 20%), It has been presented in five colors including a new pink shade and has also improved its battery, but in a smaller size. The price will be from 809 euros in its 128 GB version and can be pre-purchased now to receive it from September 24.

In the case of the iPhone 13 Pro and Pro Max, it has Apple’s most powerful photography system, with three cameras, including a 77mm telephoto lens with up to 3x optical zoom and an ultra wide angle. With a new macro mode, this smartphone promises the best photos.

Another of the great novelties of the Pro version of the iPhone 13 is that will have a 120 Hz screen, the highest graphics performance in history on a mobile, as promised by the brand itself.

Sara Sálamo opens the fall with new bangs, the haircut most demanded by the famous in 2021

five essentials of the week

In autumn, revive these timeless and elegant fragrances taking advantage of your discount at El Corte Inglés

Halloween is coming and Netflix premieres ‘Midnight Mass’, the new horror series from the director of ‘The Curse of …’

The most practical umbrellas to enjoy a rainy day with style

What is and how to send a DM on Instagram