By CooperDecember 2, 2021No Comments3 Mins Read 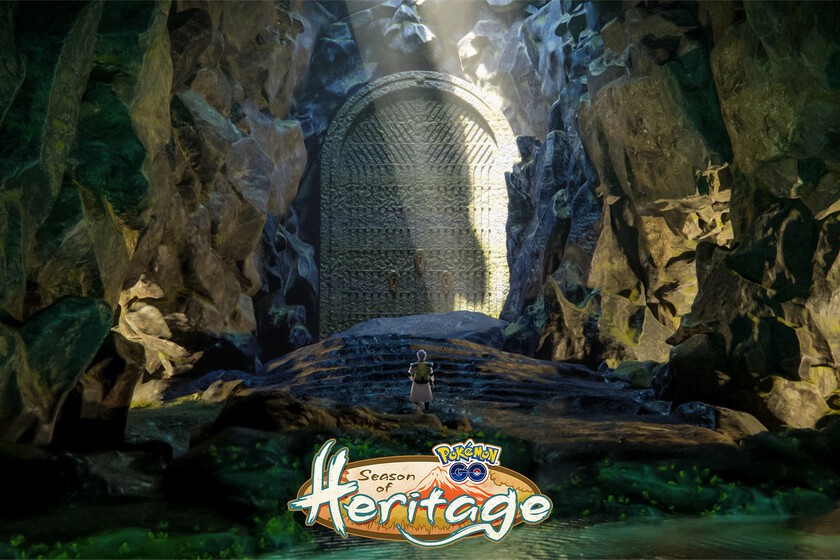 Now that the Season of Mischief has put an end to Pokémon GO, Niantic has announced the start of Legacy Season from December 1 to March 1, 2022. Three months in which we will find new events, Pokémon and many surprises, including some related to Pokémon Legends: Arceus.

From what has been revealed so far we know that on December 5, from 11:00 a.m. to 5:00 p.m. (local time), the Swinub Incense Day, with which you will make this Pokémon appear more frequently together with other Ice and Ground-type Pokémon when using an Incense. In fact, that day you can get two units of this object for just one Pokécoin.


The next event will be the Downhill Duodraco, from December 7 to 12, which will be inspired by the Duodraco Tower in the Teselia region. And naturally, we must not forget that the weekend of December 18 and 19 will start the most special Community Day of the year with the presence of all the Pokémon that have appeared during these months.

In addition, from December 16 to 31, you can participate in the Pokémon GO Parties Part 1 and Part 2. In this couple of weeks, players will see Pokémon in disguise, they will be able to complete a new research task, Ice-type Pokémon will have a greater prominence and special bonuses will be enabled along with items for avatars.

And all this is just the beginning, because in January and February there will be even more events. It’s more, every month a special bonus will be enabled, so that in December double Stardust will be delivered with the first catch of the day, in January double the experience points with the first catch of the day and in February more Candy ++ and double the experience points for hatching Eggs.

Read:  GRID Legends is shown in its launch trailer

On the other hand, each month of this season a temporary investigation will begin that will allow you unlock a few items by completing a series of objectives. In the case of December, it will be to collect 120,000 Stardust in order to obtain Deino’s hat for the avatars.

Finally, the icing on the cake will be put by the Pokémon GO Tour: Johto. Last February was dedicated to the Kanto region and this time it will focus on the region of the second generation of the saga on February 26 and 27, but it is still too early to know all the details of what we will hold.