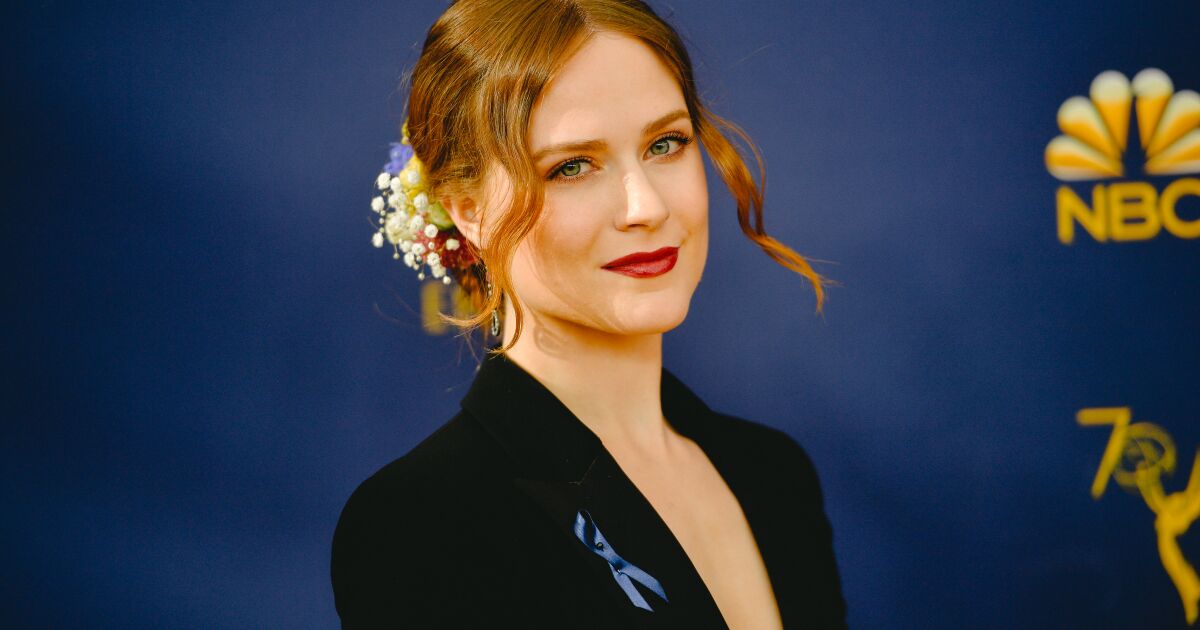 “We had discussed a simulated sex scene. But once the cameras were rolling, he started to really penetrate me,” she said. “I never agreed to that.”

Former child actress Wood began dating Manson, whose real name is Brian Warner, in 2006, when she was 18 and he was 37.

“I was forced to participate in a commercial sex act under false pretenses…I was basically raped on camera.”

According to the documentary, later Manson pressured Wood to tell reporters there had been no real sex. during the video shoot.

Wood’s mother recalls hearing from a crew member that Manson was giving Wood absinthe liqueur “and whatever else,” and that she was in no condition to consent when he parted ways with the script. .

Representatives for Manson did not immediately respond to AFP’s request for comment.

Manson has been accused by several women of sexual assaultincluding “Game of Thrones” actress Esme Bianco.

Los Angeles police confirmed last year that they were investigating accusations of domestic violence against the singer.

Manson, who has long cultivated a controversial image with his ghostly makeup and stage name reminiscent of serial killer Charles Manson, has parted ways with his record label Loma Vista Recordings and Hollywood agency CAA since the announcements were made public. accusations.

Read:  How much did Messi earn with Barcelona?

But he continues to record music, and last year he was featured on Kanye West’s “Donda” album.

The documentary “Phoenix Rising” reviews the efforts of Wood and other survivors of sexual abuse to extend the statute of limitations for these crimes and have more time to seek justice after the abuse.

The Sundance film festival, which is taking place online again this year due to the pandemic, will run until January 30.