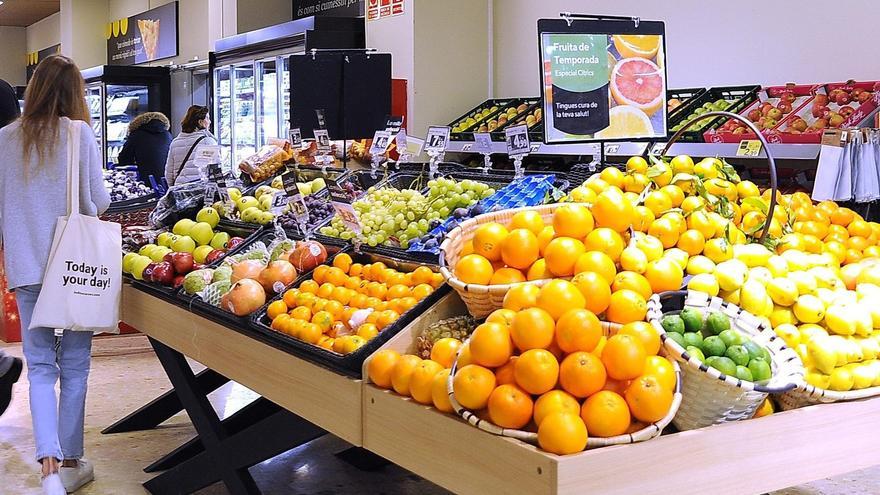 The Cup of year-on-year inflation of the euro zone stood at 5% last December, one tenth above the rise observed in November, which represents the highest price increase in prices in the euro region of the entire historical series, according to the advance of the data published by the Community statistical office, Eurostat.

According to Eurostat data, the rise in prices in the euro zone in December is due to the year-on-year rise in the 4.6% of the cost of fresh food, compared to 1.9% in the previous month, while the rise in energy prices moderated to 26% from 27.5% in November.

In turn, non-energy industrial prices increased in December half a percentage point more than in November, to 2.9% year-on-year, while services became more expensive by 2.4%, three tenths less than the previous month.

By excluding the impact of energy from the calculation, the euro zone annual inflation rate rose to 2.8% from 2.5% of the previous month, while also leaving out the effect of the prices of fresh food, alcohol and tobacco, the core inflation rate remained at 2.6%, repeating for the second consecutive month the highest reading of the entire historical series.

In the case of Spain, the harmonized inflation rate stood at 6.7% in November, which implies an unfavorable price differential with respect to the euro zone of 1.7 percentage points, compared to six tenths in the month of November.