Europe bows to pressure, illuminated car logos will be legal in 2025 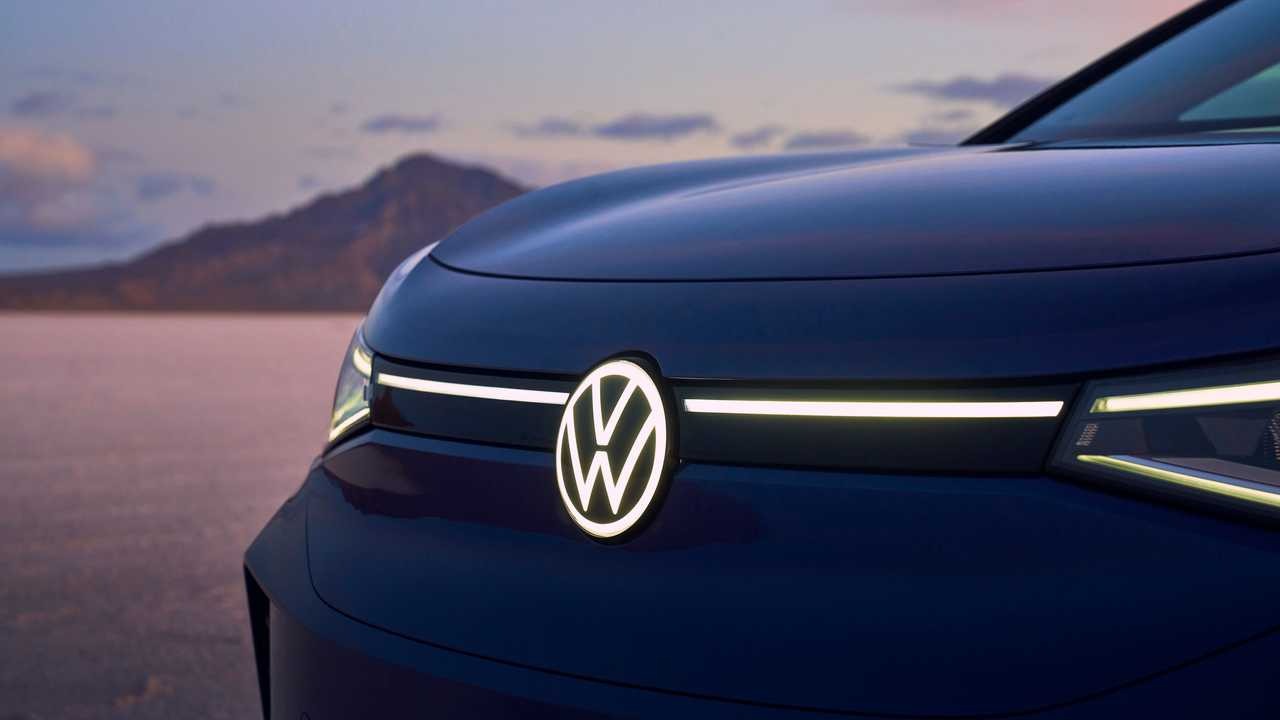 More and more car manufacturers are giving importance to lighting. The technology has reached a point where it is also used to reinforce brand image and identity. The illuminated logos will no longer be the exclusive preserve of concept cars, because the European Union will soon be legal.

The regulations for homologation of new cars in the European Union will change very soon. The Transport Commission is preparing new developments that fully affect the transport systems illumination, legalizing something that until now had been actively and passively denied. The reality is that lighting technology is advancing at a giant step, and more and more brands are presenting more attractive and avant-garde designs in which light plays a fundamental role.

LEDs and OLEDs are being used to make highlight specific features of the new models, such as the illuminated surrounds of the grilles, but also as reinforcement of brand identity. What until a few years ago were solutions that provided great appeal in concept cars, will no longer remain in the inkwell and will reach production models sooner rather than later. The continuous demands of car brands have ended up forcing the European Union to move an important token.

Illuminated car logos will be legal with conditions

The emblems will be legal in the territory of the Old Continent very soon. A means with which brands will more easily capture the attention of potential customers, also giving their customers extra cache. The truth is that there is a special detail behind this decision, perhaps because the European Union “skidded” previously. In its most recent homologation regulation, allows lighted grillsso it makes no sense for the logo to fall outside this rule.

A clear example is the recent Skoda Enyaq iV, which has a lighted grill and which is allowed. But long before that, the luxurious Rolls-Royce lit up its “Spirit of Ecstasy” statuette and was seen forced to remove this gadget, although only in the units sold in the Old Continent. Now, the pressure exerted has had an effect that will reach, in the first place, the World Forum of ECE of the United Nations for the Harmonization of Vehicle Regulations (WP.29).

A chapter that bets on the regularization of innovative technologies that increase safety in cars, in addition to reducing environmental pollution and energy consumption, as well as improving anti-theft capabilities. It is estimated that illuminated emblems will be legal by 2025 and not before, but they will be under specific conditions: the illuminated logo must be inside a surface that is part of the lighting, which would leave out, once again, the emblem of the luxurious British brand.