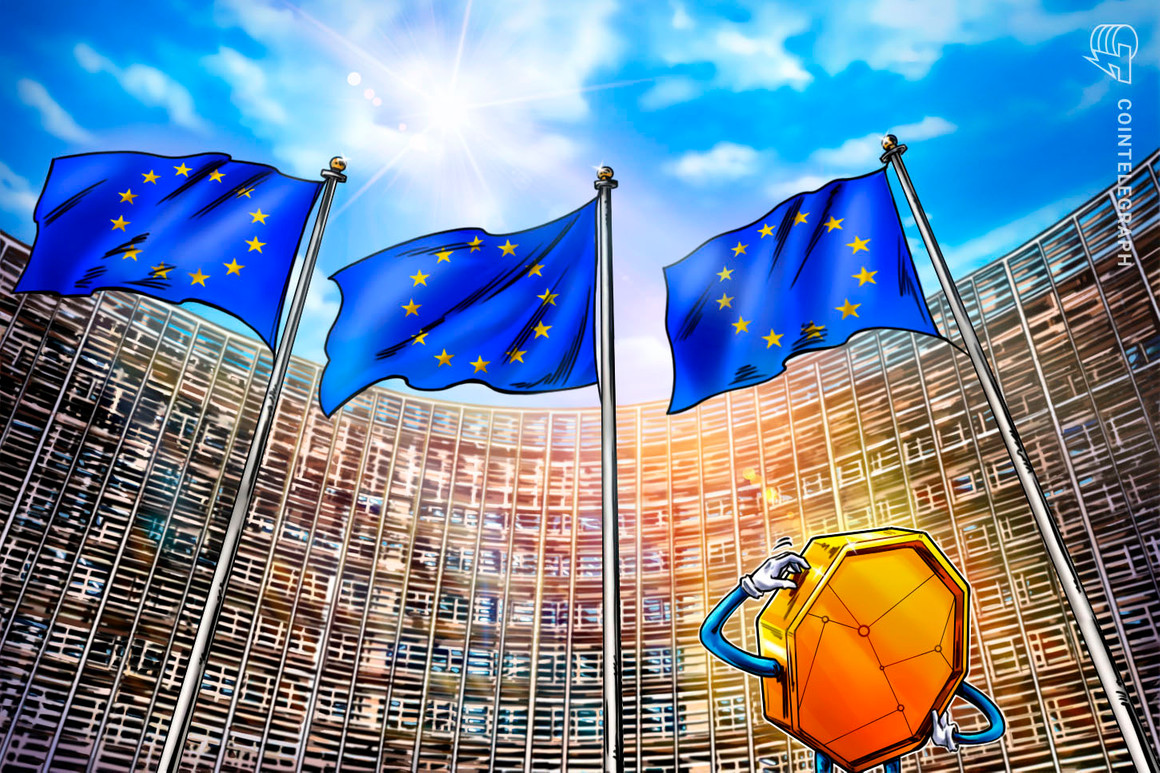 The European Union (EU) published on October 18 a package of documents related to an action plan to implement the European Green Deal and the REPowerEU Plan, both aimed at saving energy by digitizing the energy sector. European energy planners have cryptocurrency in their sights along with many other energy users.

The REPowerEU Plan was announced in May in response to the Russian invasion of Ukraine, which has had a profound impact on Europe’s energy supply. The Russian crisis was an opportunity to “accelerate the clean transition”said the European Commission. “Controlling the energy consumption of the ICT sector” is an important part of the plan and includes blockchains among the objects of its attention as a subset of data centers.

Green Deal: the light at the end of the crisis tunnel https://t.co/CAd5uorW9y
The faster we deploy the European Green Deal, the faster we become crisis-proof. Brussels must resist the siren calls for inertia. pic.twitter.com/Z71niRzX8H

Green Deal: the light at the end of the crisis tunnel https://t.co/CAd5uorW9y
The faster we roll out the European Green Deal, the faster we will be crisis-proof. Brussels must resist the siren songs of inertia.

The “Commission Staff Working Document” notes that Europe accounts for around 10% of the world’s cryptocurrency mining, with Germany and Ireland leading the continent and Sweden experiencing a huge uptick in activity following the crypto ban. mining in China. The document provides for the European Securities and Markets Authority to develop technical standards for the crypto mining industry.

The paper’s authors cited an undated document drafted by the European Blockchain Observatory and Forum (EUBOF) think tank, which included “possible policy options that might be warranted to mitigate the adverse climate impacts of technologies used in the crypto asset market.” “. That document will be central to a report to be published in 2025 on the environmental impact of crypto assets. If action is taken on the EUBOF recommendations, they noted:

“This would be a first worldwide attempt to diminish the attractiveness of bitcoin investments and drive down the price of bitcoin.”

The document also stated that investors need better information on the energy use of cryptocurrencies and, echoing the EUBOF document, that the EU should lead in creating international blockchain labeling standards.

Read:  The Bank of Spain considers that the interrelation of cryptocurrencies with the traditional financial system could end up in a systemic risk

The “Communication from the Commission to the European Parliament, the Council, the European Economic and Social Committee and the Committee of the Regions” said that energy use for cryptocurrency mining has doubled in the last two years. It noted that the proposed legislation on markets in crypto assets (MiCA) would require crypto asset market players to make environmental claims.

In the meantime, Due to the difficult energy situation this winter due to disruptions in Russia’s energy supply, the European Commission, the executive branch of the EU, is urging member states “to apply specific and proportionate measures to reduce the consumption of electricity from crypto miners [… y] also in a longer-term perspective, to end tax breaks and other tax measures that benefit miners of crypto assets”. Norway is already considering removing tax breaks for cryptocurrency miners.