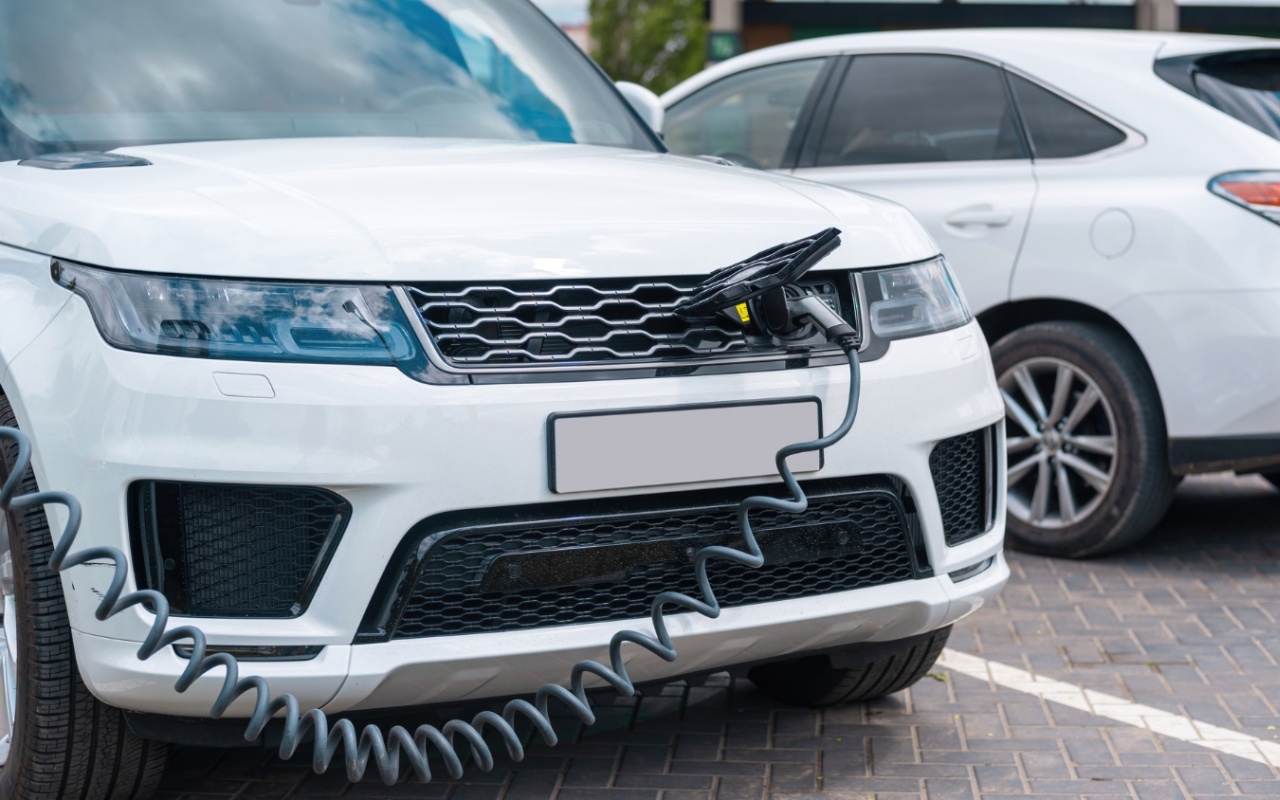 The European Commission has issued an infringement document to the Government of Spain for not complying with the objectives set in terms of public procurement and sustainable mobility.

While the governments, including that of Spain, have been placing the motor industry in a delicate situation for some time as a result of their aggressive policies to introduce electric cars in mobility, public or government-related transport is not being able to continue the rhythm set by the European Union.

At least in Spain, since Brussels has issued a offense document in which the lack of commitment of the Government of Pedro Sánchez with the agreements reached by the European Union is noted. And it is that the letter of summons, addressed to the Ministry of Transport, Mobility and Urban Agenda (MITMA), reminds the executive that it is not properly applying European regulations regarding the promotion of vehicles powered by green energy, mainly electric ones.

If non-compliance with these regulations persists, Brussels could issue sanctions

The legislation approved by the European Union aims to promote the acquisition of low- or zero-emission cars such as intercity buses, cars for the transport of authorities, garbage collection vehicles and postal services, among others. All with the intention of improving air quality, especially in the most polluted cities and areas.

In this legislation, which dates from February 11, 2019, a joint provisional agreement was reached between the Presidency of the Council and the European Parliament. The vote of the European Parliament took place on 18 April 2019. Since its publication, Member States had a period of two years to adopt national provisionsIt must also report to the Commission on the application of the rules every three years.

The text also includes a new definition of “Clean vehicle”, based on CO2 emission standards, with a threshold of zero CO2 emissions from 2026. Similarly, the definition of clean heavy duty vehicles is based on the use of alternative fuels and, in addition, there are secondary objectives for the zero emission buses.

Óscar Magro thoroughly analyzes the Ford Mustang Mach-E, one of the mainstays of the electric SUV segment.

With the aforementioned letter of formal notice, the European Commission reminds Spain that it is not introducing the law, that is, that it is not meeting the objectives set by the calendar. If the breach of said regulation persists, Brussels could dictate sanctions, something that has already happened previously with matters such as the reform of the Data Protection Law or the lack of independence of Adif and Aena.

This delay in the application of the regulations that should promote the renewal of the mobile fleet of public administrations joins the one that the sector itself accumulates in the private vehicle sector.

Recently, we reported on the situation in Spain in this regard, since the ecosystem of our country is not conducive as a result of an insufficient supply network, among other things, in addition to a slow or no implementation of impulse policies for sustainable mobility and renewable energies approved by this same Government.

Marvel Studios will reveal all the secrets of the multiverse