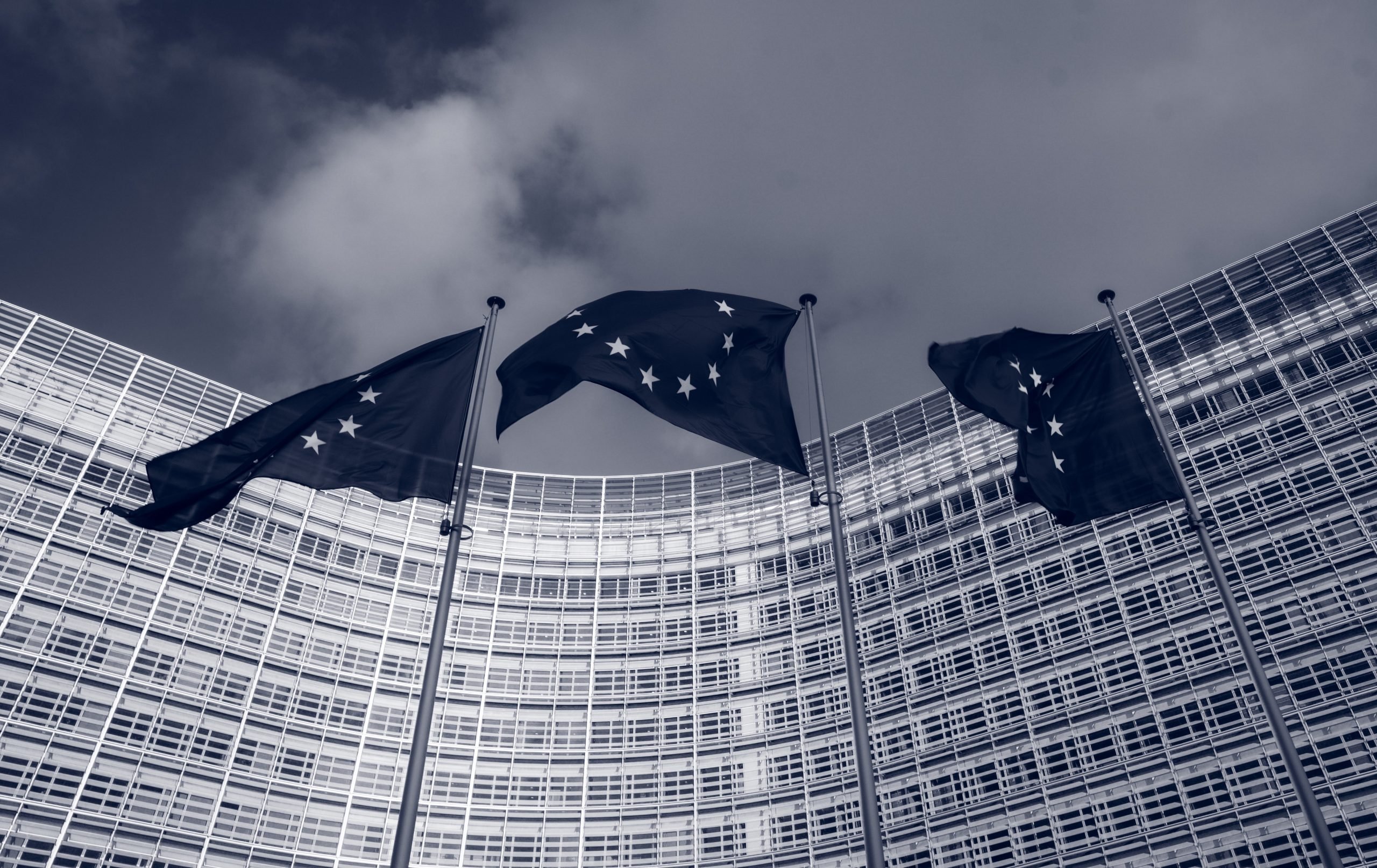 The European Commission has presented a preliminary accusation against Meta for breaching EU antitrust rules through Facebook, and more specifically, through Facebook Marketplace. Brussels denounces that the company led by Mark Zuckerberg is linking the aforementioned “online classified ad service to his personal social network”, Facebook, and warns that the platform has been “imposing unfair commercial conditions to benefit its own service”.

The main key of the accusation is the linking of Facebook Marketplace on Facebook’s own social network, something that, according to the European Commission, forces users to always keep the service in mind and, therefore, it is impossible for them to say if they want to have access or not. “This means that Facebook users have no choice but to have access to Facebook Marketplace, whether they want it or not”said Margrethe Vestager, Executive Vice President in charge of competition policy.

Brussels also accuses Meta of “unfair trading conditions” to those “online classified ad services that compete against Facebook and Instagram”. They believe, in particular, that Zuckerberg’s company is abusing the terms and conditions that they impose on their competition. And these allow Meta to access “data related to ads derived from competitors for the benefit of Facebook Marketplace.” They claim that this practice is disproportionate and that it is not necessary for the operation of “online display advertising on Meta platforms”.

Meta could be fined 10% of its annual worldwide turnover

Read:  Halo the Series has its first free chapter through YouTube... but not for Argentina

This one, in particular, prohibits “abusive exploitation” by one or more companies. Also abusive practices such as “limiting production, the market or technical development to the detriment of consumers” or applying unfair conditions to third parties with the aim of giving them a competitive disadvantage.

If Brussels manages to find Meta guilty, the company could face a penalty of 10% of your annual worldwide turnover. And, of course, the prohibition of the aforementioned abusive practice carried out, in this case, by Facebook.