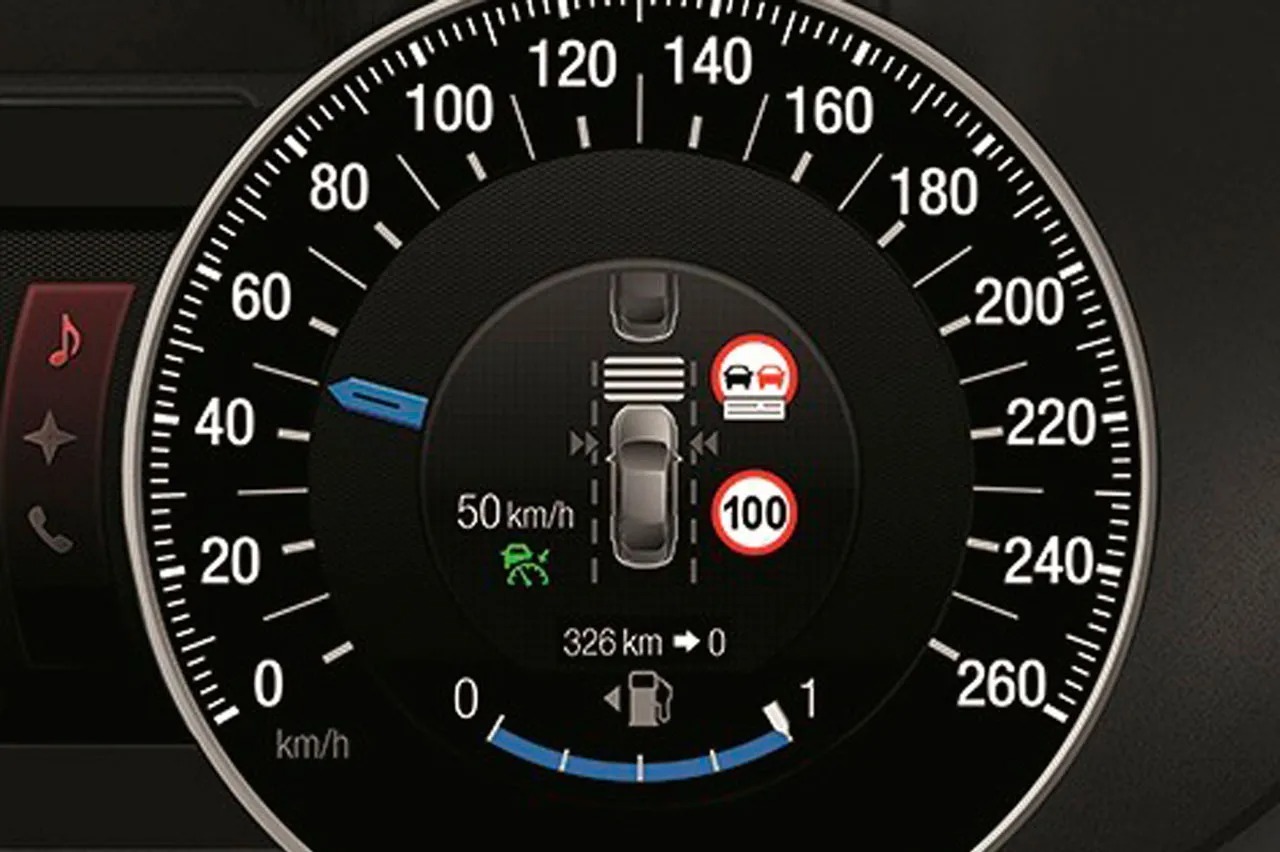 In just over three months, a new driver assistance assistant will be added as mandatory. The intelligent speed limiter, known as ISA, will be part of the standard equipment of recently approved cars, trucks and buses, but with Euro NCAP as the main protagonist.

It is one of the most controversial driving assistants in recent years, because despite the fact that many of the latest new cars already on sale have this system of which Europe, and the Brussels Transport Commission, trust in being able to lower the figures of traffic accidents by 60 percent, does not have a great acceptance among many others either. It can almost be said that he has more supporters against than for.

Approved models will have the Intelligent Speed ​​Limiter from next July 6, being mandatory in all new cars two years later. ISA uses a powerful camera on the windshield to detect speed limit signs and inform the driver on the digital instrument panel screen, adapting the speed to the limit marked on the road. This is already done by the latest generation models, and it is switchable by simply stepping on the accelerator, for example, to advance. But it comes back on once you stick and turn on the contact, so a total disconnection is not possible.

Index hide
1 The brands and Euro NCAP, more hate than love with the ISA governor
1.1 New Traffic Law: these are the 11 novelties you should know

The brands and Euro NCAP, more hate than love with the ISA governor

Even, in some models, the driver can feel a haptic response when pressing the accelerator pedal, and can also reduce engine power and brake the vehicle, although this extreme will have to be seen in each manufacturer since it is one of the possibilities that offered by the system but not mandatory. The data generated by the «ISA» will be stored in the famous black box which also opens at the same time, recording the events prior to an accident; for a few seconds nothing more.

The European Union has indicated in its specifications of the standard that, In no case may a driver involved in an accident be fined for having deactivated the system, because the factors can be very diverse. In fact, the data stored in the black box will only be visible to the competent authorities but Insurers will not be able to access and base their conclusions, in large part, on the deactivation of the system.

New Traffic Law: these are the 11 novelties you should know

However, «ISA» has two other disadvantages. One will be free for seven years and, from that period, the brands can charge an extra for this assistant, although the possibilities are remote since it is one of the fundamental components for autonomous driving. And what is free is relative, because the cost will be included in the price. The second touches directly the door of Euro NCAP assessmentswhich is already prepared for the relevant tests of the system, awarding points based on its operation, and this will be one of the keys in adjusting the sensitivity of the system. The body will assign the corresponding score as it deems, but it is already expected that manufacturers adjust it repressively to ensure the score correct, which can cause a major slap on the wrist from Brussels.

These are the six main varieties of avocado and their particularities, beyond the hegemonic Hass

Dreams’ recreation of the Japanese train station with Unreal Engine 5 was amazing, but its making-of will leave you speechless