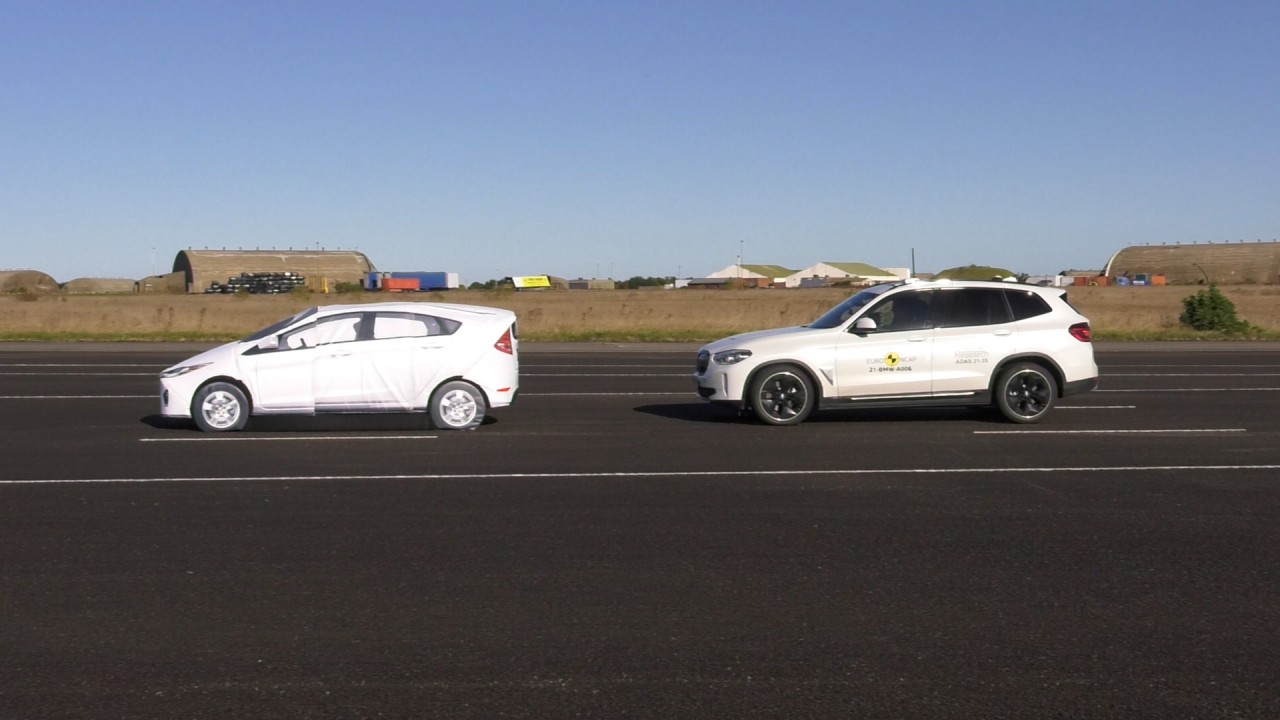 Euro NCAP has already ready the first report of seven models in which the Highway Assistant has been tested. A level 2 semi-autonomous driving assistant that combines a high level of safety and comfort. We tell you the results obtained in the models under examination.

The European Union marks manufacturers with certain driving assistants that have amply proven their worth and performance to save lives in traffic accidents. The highway assistant is one of them, a system that combines comfort and safety features, qualified as a level 2 semi-autonomous driving functionality that was presented as a great novelty in the new Premium models and that, little by little, has become popular.

Even so, it admits certain special levels that make it more sophisticated, being extras with a surcharge in the vast majority of models. In general, the highway assistant –Highway Assist– works as an adaptive cruise control that maintains a speed on the highway, but with the particularity of also adding the lane keeping assistantTherefore, it also maintains a regulated safety distance with the preceding vehicle and preserving the trajectory in the center of the lane, with the permanent supervision of the driver.

This operation is the one that Euro NCAP technicians have evaluated on seven models that have been subjected to examination, taking into account the conclusions of the studies carried out in 2018 and 2020. Then, the agency detected that, in certain models, the assistant driving offered higher performance than initially known, so that the degree of assistance of the system to the driver has been analyzed, knowing that he must maintain control permanently.

The seven models tested are the BMW iX3, CUPRA Formentor, Ford Mustang Mach-E, Hyundai IONIQ 5, Opel Mokka-e, Polestar 2 and Toyota yaris. Of all of them, the only model with the maximum score of four stars and “Very Good” rating has been the recently renovated BMW iX3, thanks to a new network of highly accurate sensors in all the tests carried out. Be careful, because Euro NCAP has pointed out that this result is only for the electric model, not for the X3 range.

The Spanish crossover and the American electric crossover have passed the tests with three stars and a rating of “Good”, while the electric ones – Korean and Swedish – have remained in limbo, as their score has only reached two stars and the rating has been “Moderate,” which the Polestar people who have already announced a wireless update have not liked it at all with a series of improvements to solve this problem, and hoping that Euro NCAP decides to give it a new chance. The Mokka-e and new Yaris have only obtained one star, since only the lane keeping assistant could be analyzed.