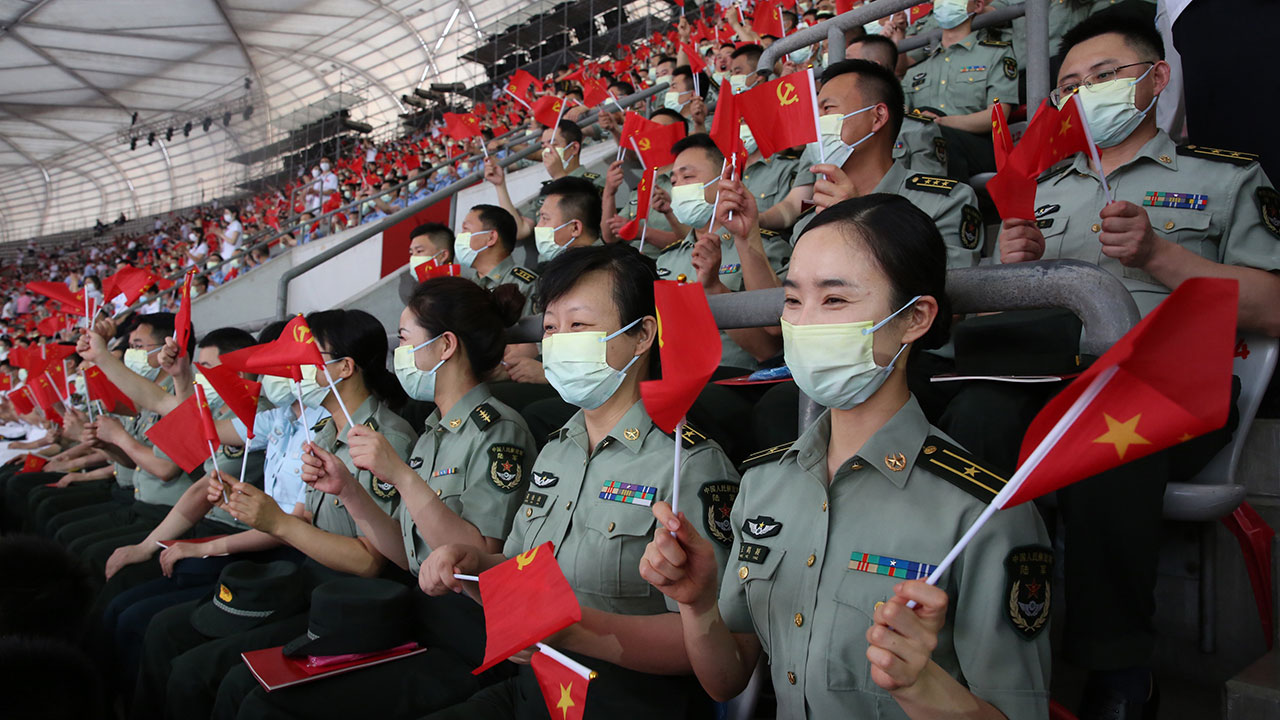 EFE.- The United States, Australia and the United Kingdom announced on Wednesday a historic defense pact, which includes support for the development of nuclear submarines by Australians, with the aim of standing up to China in the Indo-Pacific.

“It is a historic agreement that reflects the determination of the Administration (of President Biden) to build stronger alliances with the objective of maintaining peace and stability throughout the Indo-Pacific region,” said a senior US government official, who called for remain anonymous, in a phone call with journalists.

US President Joe Biden formally made the announcement in a statement to the press at the White House, flanked by two televisions through which Australian Prime Ministers Scott Morrison and the United Kingdom also made live statements. , Boris Johnson.

The US president stressed that the submarines that Australia will get will not have “nuclear weapons”, but will be “conventionally armed”, but “powered by nuclear reactors.”

In the same vein, the US official who spoke to journalists rejected that Australia is going to develop nuclear weapons, and assured that the use of this type of energy is merely “propulsion.”

With this type of submarine, the source added, the Australian defense capabilities will be “much greater”, since they grant “more range of operation” and will allow to reinforce cooperation with the United States and its allies in the area.

Although neither Biden nor the official explicitly mentioned China, there is growing concern in the US about the increase in that country’s military power in that region of the world.

The announcement comes a week before Biden will host a summit with the leaders of Australia, India and Japan on September 24, with whom he maintains an alliance to counter the power of China.

The four countries make up the “quad,” an alliance created in 2007 in response to Beijing’s military boom.

Biden will receive in person at the White House the Prime Ministers of Australia, Scott Morrison; from India, Narendra Modi, and from Japan, Yoshihide Suga.

Cradlepoint arrives in Mexico to compete for 5G

Microsoft will update the original Surface Duo to Android 11

Learn about what’s coming to GTA Online this week

From Inés Gómez Mont to Gloria Trevi: the trail of the crime that persecutes some famous women