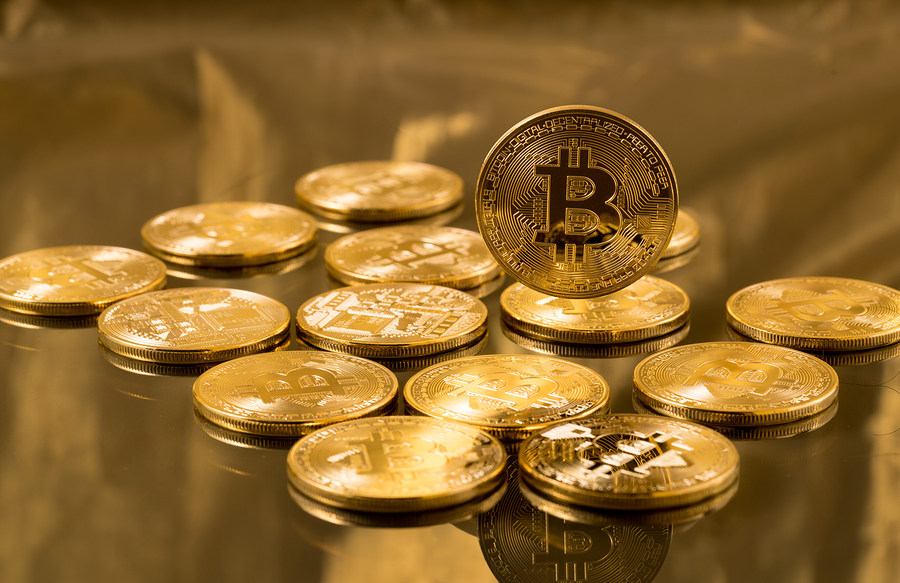 A report by the United States Government Accountability Office (GAO) mentioned that Mexico’s drug cartels use cryptocurrencies to transfer their profits internationally and reduce the risks associated with transporting money. cash.

Through a GAO document dated December 2021, it highlights that drug cartels change their illicit profits to cryptocurrencies, and then transfer them; thus, once they are received, they are converted into dollars and other current currencies.

“Specifically there is evidence that Mexican and Colombian criminal organizations use virtual currencies to transfer their profits internationally, according to the” Drug Threat Assessment, “reads part of the GAO text.

In this sense, in other statements the Department of Justice and the United States Postal Inspection Service detailed that “drug trafficking cartels and transnational criminal organizations in general increase the use of virtual currency due to the perception of anonymity, and because it is a most efficient method to move money across borders ”.

Read:  'We want the Champions League...' This is how they use Lucas Vásquez's audio to flirt

For its part, in its latest annual report, the US Drug Enforcement Administration (DEA) explains that, although various methods to move and launder illicit proceeds have been used for years, money launderers increasingly use plus virtual currencies to transfer the profits of criminal organizations on an international scale.

This is how cryptocurrencies are used for money laundering

After conducting a virtual scan, US authorities found that the cartel’s financial operators receive the illicit proceeds and deposit them as large volumes of cash in a kiosk.

Then there they are exchanged for cryptocurrencies and transferred to the digital wallets of other users.

The United States indicated in its report that with this method the drug cartels reduce the risks of physically transporting these large volumes of cash. Meanwhile, the owner of the destination digital wallet can convert them back into current currency.

“Notwithstanding the data collected by federal financial regulators and law enforcement agencies, they provide certain information on the use of virtual currency in human trafficking and drug trafficking,” the report highlights.

The GAO also states in its report that the operators of criminal organizations aim to purposely conceal their actions. In this sense, the use of virtual currencies further complicate the efforts of the authorities to estimate the amounts that are handled.

“Never die”; Oribe Peralta retires from football and is fired in networks

They remember their best moments in Sanborns, Vips and Toks; consumer asks for a gift for her birthday

Is it better to fry with olive oil or sunflower oil? The choice of oil matters more than it seems