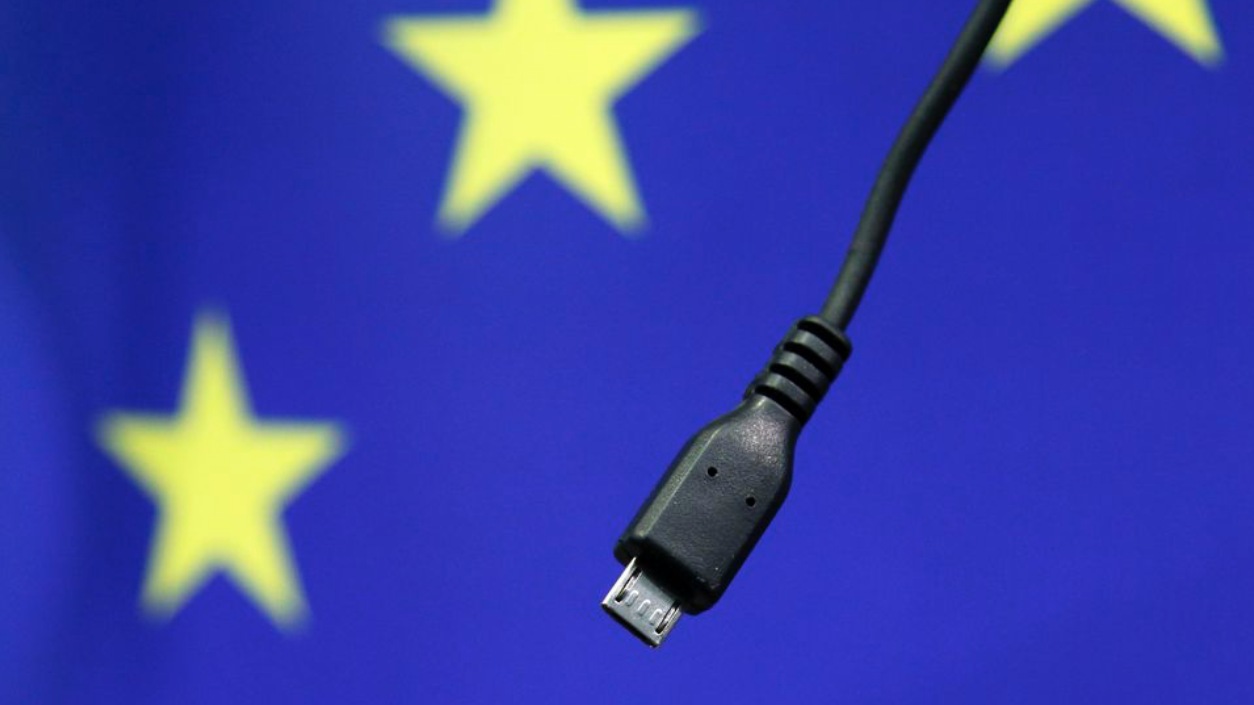 The European Commission expects, shortly, the presentation of a law for technology companies to establish the creation of a universal charger for mobile phones, tablets and headphones.

The executive of the European Union (EU) and its lawmakers have been pushing for the le and from the universal charger, for more than a decade, through the “Common Charger” initiative, substantiating the fact in numerous ways, in addition to the benefits for the environment and especially for users.

In this sense, the EU wants the sale of chargers to be decoupled from devices and also to propose a harmonized port of loading, something that differs in Apple, whose iPhones are charged via the Lightning cable.

Apple has argued against this, claiming that they impose a restriction on the type of use of charging devices will hamper innovationIn addition to generating more waste, as users will have to struggle to change their existing chargers if they do not yet have alternatives.

Rival Android-based devices charge via USB-C connectors, something that has already begun to be seen in new Macs. But, half of the chargers sold with mobile phones in 2018 had a USB micro-B connector, while 29% had a USB-C connector and 21% a Lightning connector, according to a Commission study at the time.

That study, which now supports the universal charger law For the EU, it was carried out in the context of the “Common Charger” initiative, and from the beginning, its rationale has been to reduce the level of fragmentation of charging solutions for mobile phones (and potentially other small electronic devices). laptops).

Read:  Gisela Valcárcel proudly remembers her time as a star in Reinas del Show: "I learned to lose my fear"

All this in order to improve the consumer convenience and reduce unnecessary e-waste, something that in 2009 was endorsed by the main mobile phone manufacturers who duly signed a memorandum of understanding to harmonize chargers for data-capable mobile phones sold in the EU.

Since said memorandum expired in 2014, the Commission has tried to push for the adoption of a new voluntary agreement and yet to date no solution has been found that is acceptable to both the industry and the Commission, therefore the draft legislation.

Although the measure will be initially promoted in the EU, this is the beginning of a bid that promises to expand to the United States, precisely because it is in tune with the right to reparations law driven by the Biden administration. And in this context, it seems that technology companies have the upper hand.

It may interest you: Samsung, in talks with Tesla for self-driving chips