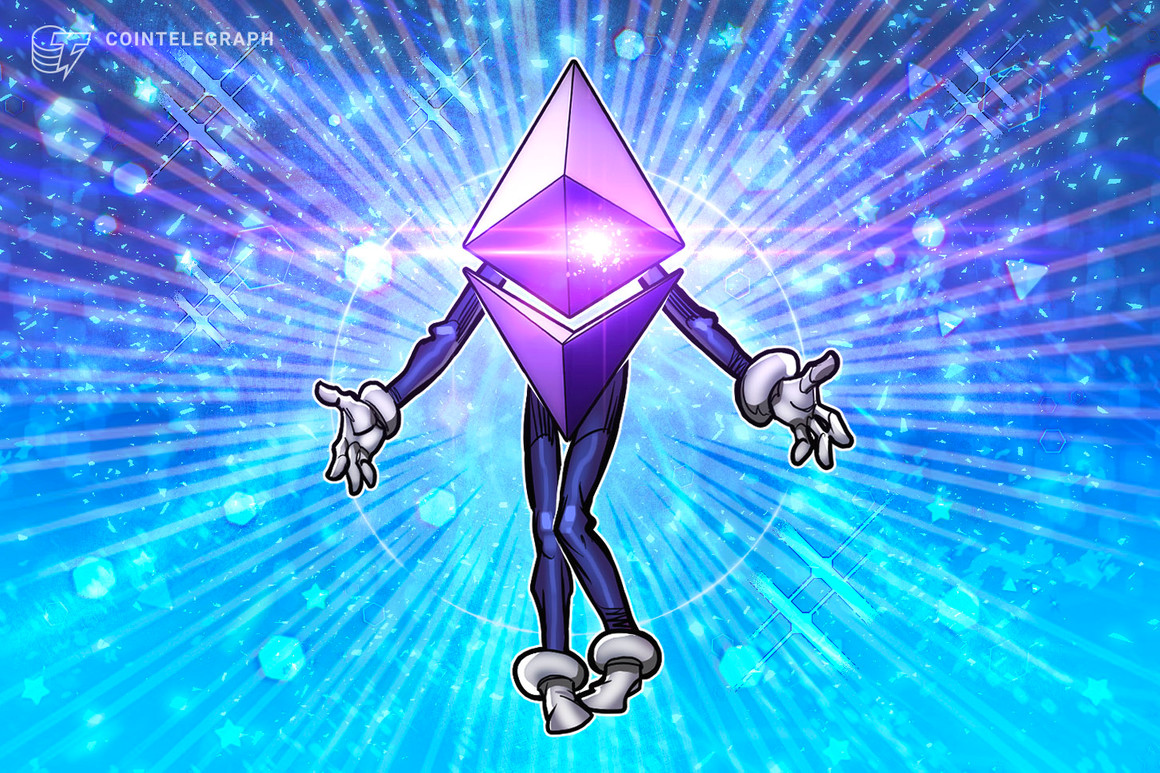 The cryptocurrency hedge fund giant Andreessen Horowitz (a16z) has highlighted that the development and demand for Ethereum is “unparalleled” despite the network’s high transaction fees.

The firm warns, however, that its “popularity is also a double-edged sword” as Ethereum prioritizes decentralization over scaling, causing competing blockchains to steal market share with “promises of better performance and lower rates.”

Aside from Ethereum, The report focuses on topics such as Web3 development, cryptocurrency adoption rates, decentralized finance (DeFi), and stablecoins.

A lot has changed since we started investing in crypto nearly a decade ago.

Introducing a16z’s 2022 State of Cryptocurrency Report. A lot has changed since we started investing in crypto almost a decade ago. Here are 5 key takeaways from a16z’s cryptocurrency industry survey and data analysis by @darenmatsuoka, @eddylazzarin, @cdixon, and @rhhackett

According to the data in the report, Ethereum rules out the competition in terms of builder interest, as the network has around 4,000 monthly active developers compared to second place Solana with 1,000. Bitcoin and Cardano are next, at roughly 500 and 400 each, respectively.

Analysts noted that “Ethereum’s leadership has a lot to do with its early start, and, the health of its community,” but they stressed the importance that development continues to increase in the network despite high transaction costs:

“Ethereum’s overwhelming mindshare helps explain why its users have been willing to pay more than $15 million on average per day just to use the blockchain, which is remarkable for such a young project.”

The demand for Ethereum can also be seen in the report’s estimated transaction fees paid on a blockchain over an average of seven days, calculated as of May 12. Data shows that Ethereum accounts for $15.24 million. To contrast, BNB Chain, Avalanche, Fantom, Polygon and Solana account for about $2.5 million of combined fees.

The report notes that layer 2 scaling solutions are struggling to reduce Ethereum fees and increase transaction speedswhile noting that Long-awaited updates are coming to Ethereum to make the network more efficient and profitable.

However, the “long-awaited” updates cannot happen soon enough, and a16z also highlighted in the report that in an average of 30 days from May 12, active addresses and transactions on competing blockchains, including Solana, BNB Chain, and Polygon, are already far ahead of Ethereum.

The data shows that Ethereum has 5.5 million active addresses representing 1.1 million daily transactions, while Solana has 15.4 million active addresses and 15.3 million daily transactions. BNB Chain is in third place with 9.4 million and 5 million, respectively, while Polygon adds around 2.6 million and 3.4 million, respectively. Analysts conclude that it will not be a winner-takes-all situation:

“Blockchains are the flagship of a new computing wave, like personal computers and broadband were in the 1990s and 2000s, and like mobile phones were in the last decade. There is a lot of room for innovation, and we believe there will be multiple winners.”

Other key highlights of the report are the total value of the DeFi sector, which at $113 billion would make it the 31st largest bank in the United States; estimates that Web3 adoption could reach 1 billion users by 2031; and that NFTs have so far generated $3.9 billion in revenue for creators.