Ethereum, Hard Fork and the creation of another forced crypto community 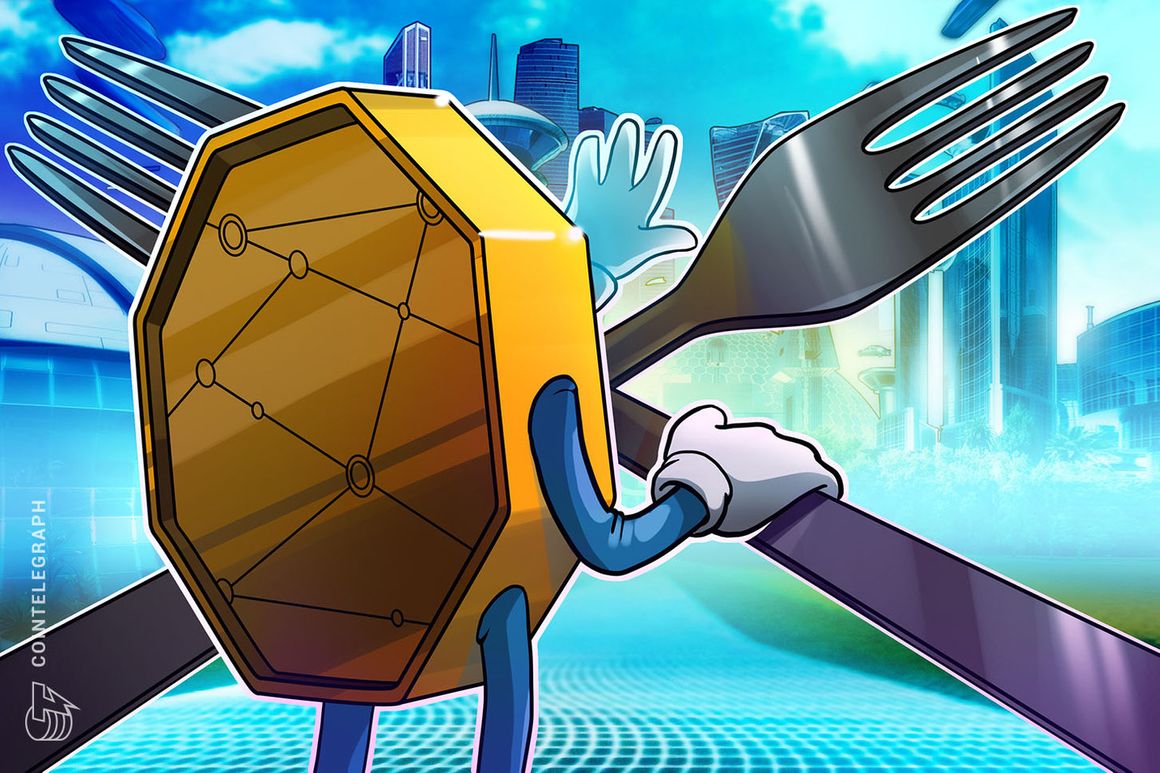 A Hard Fork occurs when there is a change in the network so different from the previous one that the merger is impossible, therefore, a new part appears. It’s like a snapshot, where it logs the network data into a “snapshot” that will be used by the created variant.

But the fork does not necessarily happen within a blockchain. As explained by the host of the channel, known as Rodrix Digital, “a Tech Fork, for example, makes you start from scratch, even when you have used another Blockchain as a base. In general, this type of practice signals the appearance of a new project that seeks to solve a new problem. Blockchain Fork therefore makes a more internal upgrade oriented sense. In this split, it is understood that the Technological Fork is geared towards innovation and the Blockchain Fork is more geared towards a community split.”

“Forks can end up forcefully directing users to some projects, so it’s very important to be careful. As there is a duplication of assets, the initial behavior of the agents is to sell, generating negative pressure on the price”, he added.

On the other hand, he said: “ICOs have also had their notoriety, where their launches in had default behaviors that were bullish at the beginning and bearish at the end. A recent example is LUNA, from Terraformlabs”.

“Coming back to the Hard Fork, we recently had the situation with Ethereum, which will change its consensus from proof of work to proof of stake, in its update called Merge. This change is justified by an analysis of future demands, given the expected scalability. In a more general rationale regarding Proof-of-Stake, it is the resolution of the ‘51% Attack,’ which could theoretically put an entire Proof-of-Work-based blockchain at risk,” he detailed.

Read:  UBS puts US recession odds at 60%, but what does this mean for crypto prices?

“Changes in the sense of solving real problems are very interesting, but if the market is not rigid in choosing its champions, bad projects can be confused with good projects and end up harming the market itself,” he later opined.

The full video of the decentralized debate can be seen below: