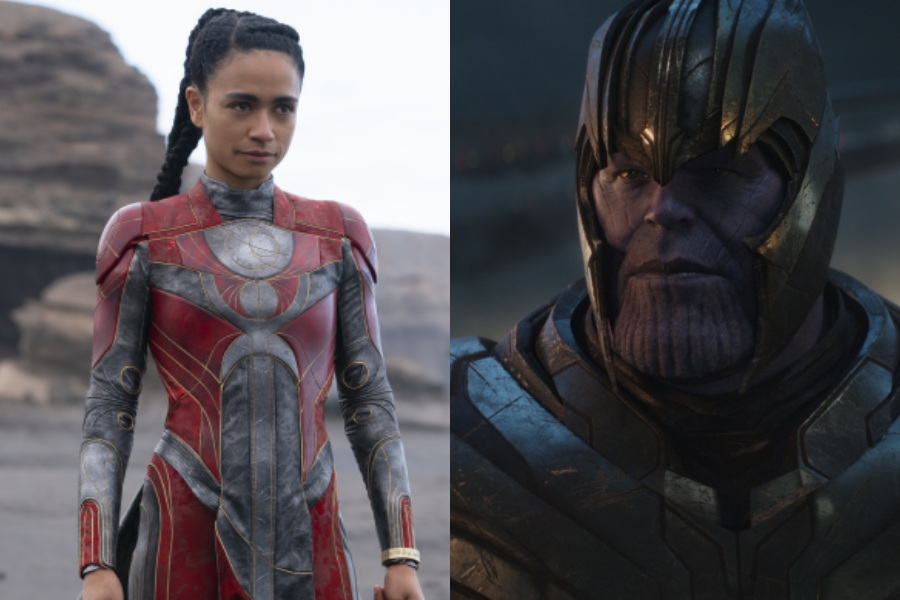 Index hide
1 In a deleted scene from Eternals, Makkari explains to Sprite the scope that humanity can have, such as the victory they achieved against Thanos.
2 The Eternals arrived in the Marvel Cinematic Universe
3 Neil Gaiman and John Romita Jr guide the return of the Eternals to SMASH and Marvel Comics Mexico
4 It is also being read

In a deleted scene from Eternals, Makkari explains to Sprite the scope that humanity can have, such as the victory they achieved against Thanos.

Phase four of the Marvel Cinematic Universe gave us the first Eternals film, the group of beings created in 1976 by Jack Kirby, who are tasked with defending humanity from the threat of the Deviants. But achievements like the victory over Thanos are the cause of the Eternals choosing to protect them above all else, as a deleted scene makes clear.

Don’t Miss: What Happened to Ikaris at the End of Eternals?

In a deleted scene from Eternals, Makkari and Sprite discuss the reasons why the Eternals protect humans. Now that Sprite was stripped of her powers as Eternal, which happens at the end of the tape.

While Sprite questions whether it is worth defending humans after the atrocities they have committed, such as war and the constant hatred of men, Makkari highlights how humans have fought important battles in the face of external threats.

As an example Makkari mentions the way in which the men, led by the Avengers, managed to defeat Thanos and in that way saved half of the universe that the Mad Titan vanished in the events of Avengers: Infinity War.

This is one of the unused scenes in the final cut, which were released, prior to Eternals reaching digital platforms and home video formats.

The Eternals arrived in the Marvel Cinematic Universe

Eternals introduces an exciting new team of superheroes in the Marvel Cinematic Universe, ancient aliens who have been living on Earth in secret for thousands of years.

Read:  Tom Holland met a requirement to be Spider-Man: being ugly

After the events of Avengers: Endgame, an unexpected tragedy forces them to leave the shadows to rally against humanity’s oldest enemy, The Deviants.

Under the leadership of brand-new Oscar winner Chloe Zhao, Eternals is scheduled to hit digital platforms on January 12, 2022.

You may also be interested: Jack Kirby’s footprint in Eternals pages

In 2006 Neil Gaiman and John Romita Jr. courageously took up the concepts created by Jack Kirby and, in the process, told a fresh and fun story full of mystery, suspense and majestic power. All in order to help establish the creation of Kirby as a vital part of the Marvel Universe once and for all.

In the context of Marvel’s Civil War, the Eternals awaken one by one from a strange trance to face the fact that they are not the ordinary people they thought they were. However, they will also discover that there is little time to mourn, as they will be thrown into a life and death struggle that spans time and space!

Natalie Portman will be the new Thor in the next superhero movie: Love and Thunder

With The Eternals, Salma Hayek is the first Mexican in the MCU

Angelina Jolie regains some of her old confidence thanks to Marvel

Kris Jenner and Captain Marvel star in the crossover everyone’s talking about!