Esteban Guerrieri: “I’m in the game for the WTCR title” 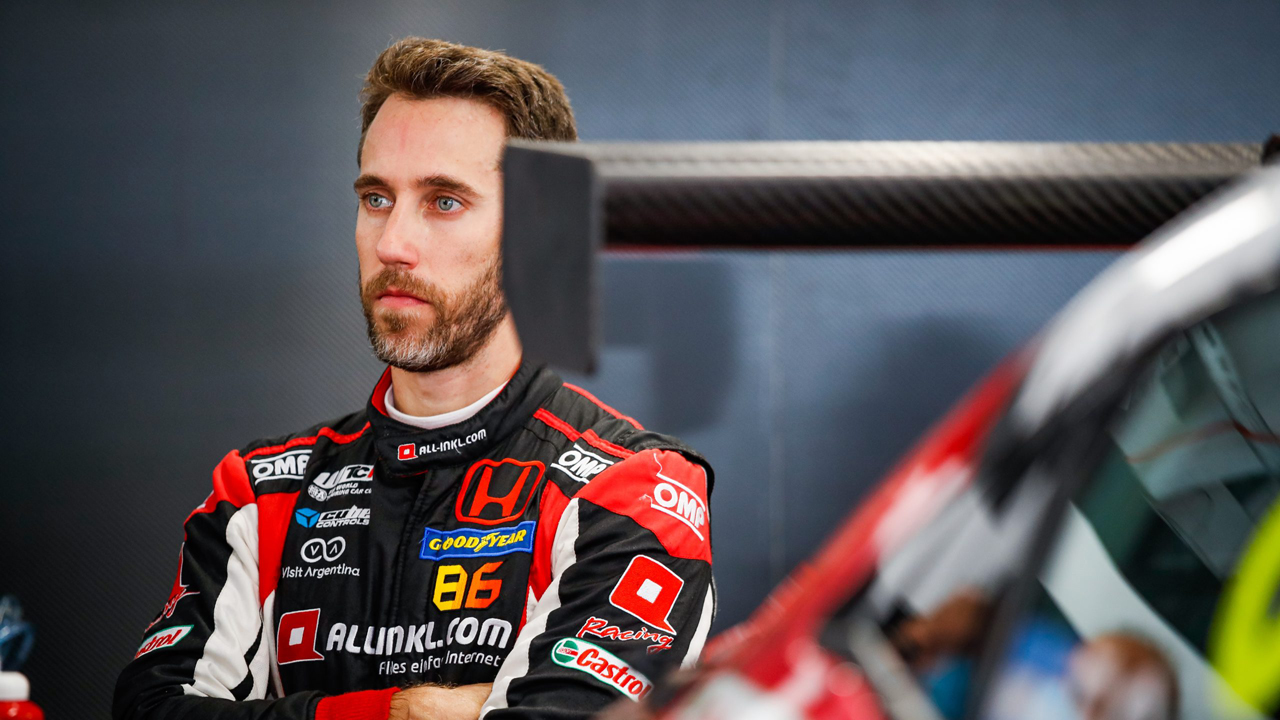 Argentine Esteban Guerrieri has not had the first half of WTCR 2021 that he could expect at the beginning of the year. The Honda rider has not achieved a single victory and has not been on the podium either. Nevertheless, Guerrieri has 72 points, is ninth overall and he is the best rider of the Japanese firm as he surpasses his teammate Néstor Girolami by five points -a podium-, Attila Tassi by six -a victory- and Tiago Monterio by seven -a victory-. For that reason and because it has the leader only 31 points, the 2019 WTCR runner-up thinks that is still in a position to win the championship.

In fact, Esteban Guerrieri he is very clear when he talks about his chances of winning the WTCR in 2021: “My title chances are very clear and real. Being honest, I think I’m still in the game for the WTCR title, even if I haven’t managed to get on the podium even once. I think this is the big difference this season is having with the previous ones. Other years he got victories and podiums, but he could not score so many points in all circuits. It is useless to achieve victories if in another event you come out with very few points ».

Gilles Magnus is hungry for more after his first WTCR win

Along these lines, the Münnich Motorsport driver added: «This year has been different for many reasons, but I have scored points in all races and that puts me in a position where I’m only 30 points behind the leader with four events to go. Everything is open. I would like to be champion, but it is difficult to know what will happen in the next dates and how competitive we will be. Although I lived in the Czech Republic, I have never raced in Most. I have done many laps in the simulator and I have seen videos. It looks like a fun circuit. There are many combined curves and the tires will be a key factor».

Read:  Wolff regrets his dialectical battle with Horner: "It became something very personal"