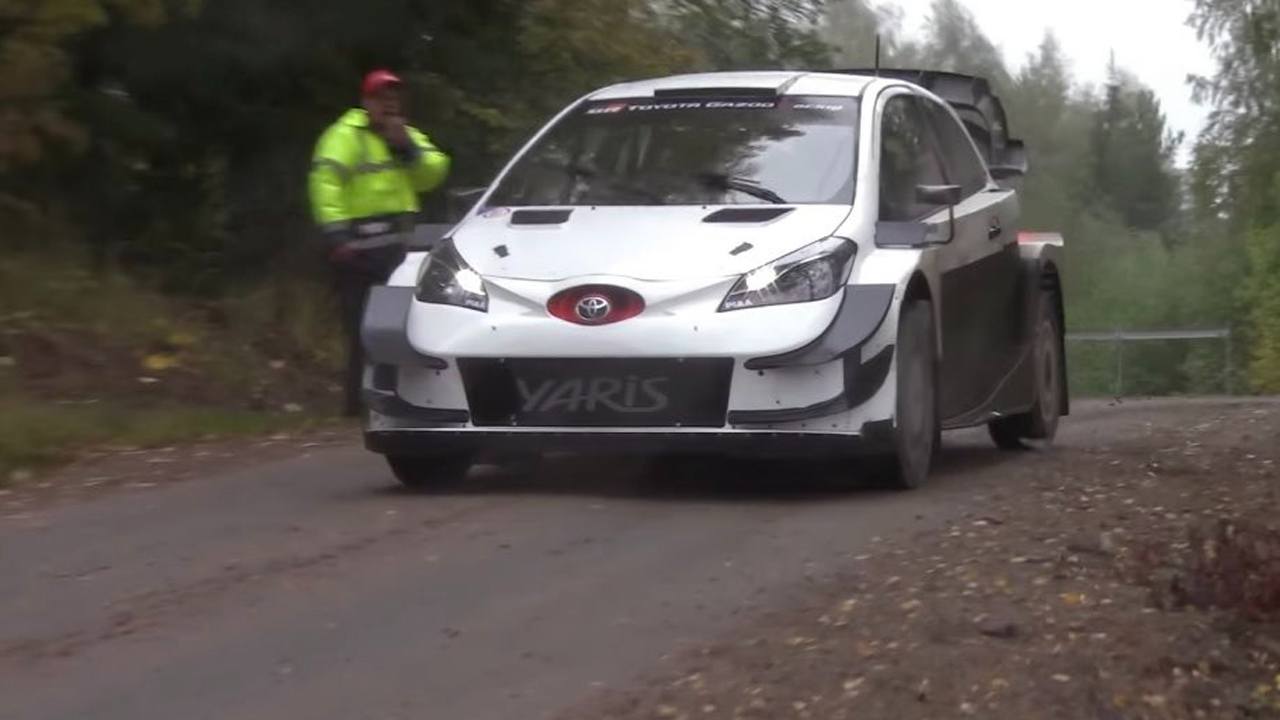 Esapekka Lappi’s name rings out loud as a potential Toyota ‘wild card’ driver. The Finn is the strongest candidate to complement Sébastien Ogier’s partial program with the third Toyota GR Yaris Rally1 in 2022, although before then he will have to pass a revalidation. In fact, Lappi to race a Toyota Yaris WRC at Rally Finland, home appointment in which you must prove your worth. There is no better possible scenario for Lappi when it comes to meeting the World Rally Car of the Japanese brand, since Esapekka won Rally Finland in 2017 with Toyota.

Esapekka Lappi was an official Toyota driver during the 2017 and 2018 seasons. Two years in which Lappi achieved not only the aforementioned victory in Finland, but also scored four of the seven podiums he has in the World Rally Championship. For this reason, Lappi’s return to Toyota seems like a positive solution for both parties. On the one hand, Toyota signs a driver who knows the team’s way of working. On the other hand, Lappi returns to the premier class of the World Championship after passing through Citroën and M-Sport without much success, which has forced him to ‘recycle’ his career in WRC2.

For the moment, Esapekka Lappi has already been able to test the Toyota Yaris WRC in a test In which he was also able to regain his sensations at the controls of a World Rally Car for his home appointment. A test session in which Lappi has been able to see first-hand the profound changes that the Yaris has received since he left the team at the end of 2018. And the current World Rally Car looks little like the car that Esapekka drove three years ago, especially at the aerodynamic level. And this section is always important in a high-speed rally like Finland.

READ:  An electric convertible sneaks among the great plans for the future of BMW

GTWC Europe Sprint Cup seeks its ‘other champions’ in Valencia